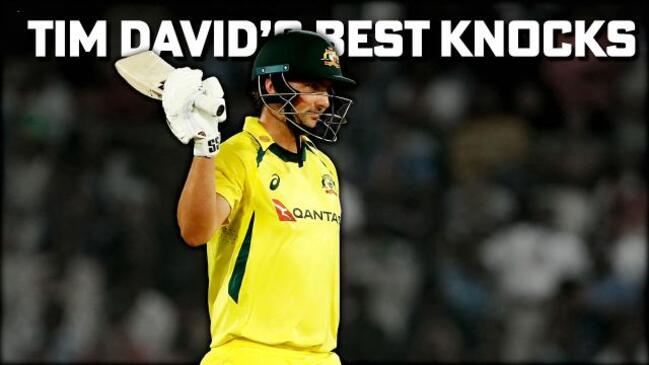 Australia has taken a selection gamble after confirming all-rounder Cameron Green has been added to the squad for the T20 World Cup.

Cameron Green has been brought into Australia’s squad for the T20 World Cup just two days out from the hosts’ first game.

The opening was created by a freak golf injury to back-up wicketkeeper Josh Inglis when a six iron snapped and slashed his right hand on Wednesday.

The injury gave coach Andrew McDonald and the Australian selectors a dilemma, but ultimately Green’s impressive white ball form was too good to ignore.

The 23-year-old all-rounder wasn’t initially picked in the World Cup squad but excelled during the recent T20I series in India.

Green opened the batting instead of Aaron Finch in those warm-up matches but the captain will likely resume his place at the top of the order for Australia’s first match of the tournament against New Zealand at the SCG on Saturday.

Green’s inclusion means Australia enter the World Cup without a reserve wicketkeeper and fingers will be crossed that first choice gloveman Matthew Wade doesn’t suffer an injury during a warm-up or mid-match.

David Warner and Glenn Maxwell will be on standby to take over the wicketkeeping duties if Wade is involved in a last-minute injury.

It’s a risk to go into a major tournament without a reserve wicketkeeper but Australian coach Andrew McDonald said picking Green gives the squad more flexibility.

“If you look back over World Cup selections there’s been plenty of times where Australia have gone with one frontline keeper in the squad, and I think that just gives greater flexibility to batting and bowling structures within the team,” McDonald said.

There had already been calls for Green to be a late inclusion to the squad and his addition is a major boost to Australia’s hopes of defending the T20 World Cup title.

Green may not be named in Australia’s XI to face New Zealand but his explosiveness with the bat and ability to bowl four overs of pace means he will likely be called upon at some stage throughout the tournament.

Wet weather is forecast for Sydney and Melbourne this weekend and it could wreak havoc on Australia’s first game against New Zealand and another marquee match.

The sold-out clash between sub-continent rivals India and Pakistan will take place at the MCG on Sunday evening, but the Bureau of Meteorology is currently estimating an 80 per cent chance of showers in Melbourne, most likely during the evening.

Approximately 100,000 tickets have been purchased for the highly-anticipated fixture, and hundreds of millions are expected to watch the 20-over contest worldwide. 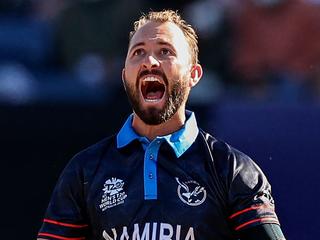