Popular political YouTuber Friendlyjordies said he had a “short list” of “heavy hitters” who he suspects of setting fire to his Sydney home.

The online star, whose real name is Jordan Shanks-Markovina, reacted in a video after his home in the beachside suburb of Bondi was targeted in an alleged arson attack in the early hours of Wednesday morning.

Local news website OnSceneBondi first reported that Shanks-Markovina was not home at the time.

“There are obviously a few suspects that I might be divulging soon,” he said in the 11-minute clip entitled “my house was firebombed”.

He added that he would be “toning down” his video content for a time “for obvious reasons”.

Emergency services were called to the home at about 12.20am on Wednesday following reports of a fire.

Police and fire crews arrived to find the veranda of the house well alight.

“Adjoining houses were cleared by police as a precaution and there were no reports of injuries. The fire was extinguished with significant damage caused to the home and an adjoining property,” NSW Police said in a statement.

Two elderly residents escaped the main property and another three neighbours evacuated their home next door, according to reports.

“Police have established a crime scene and the fire area will be subject of an examination by specialist officers,” NSW Police said.

Police said there were possible links to a fire at the same house reported last week, on Thursday, November 17. 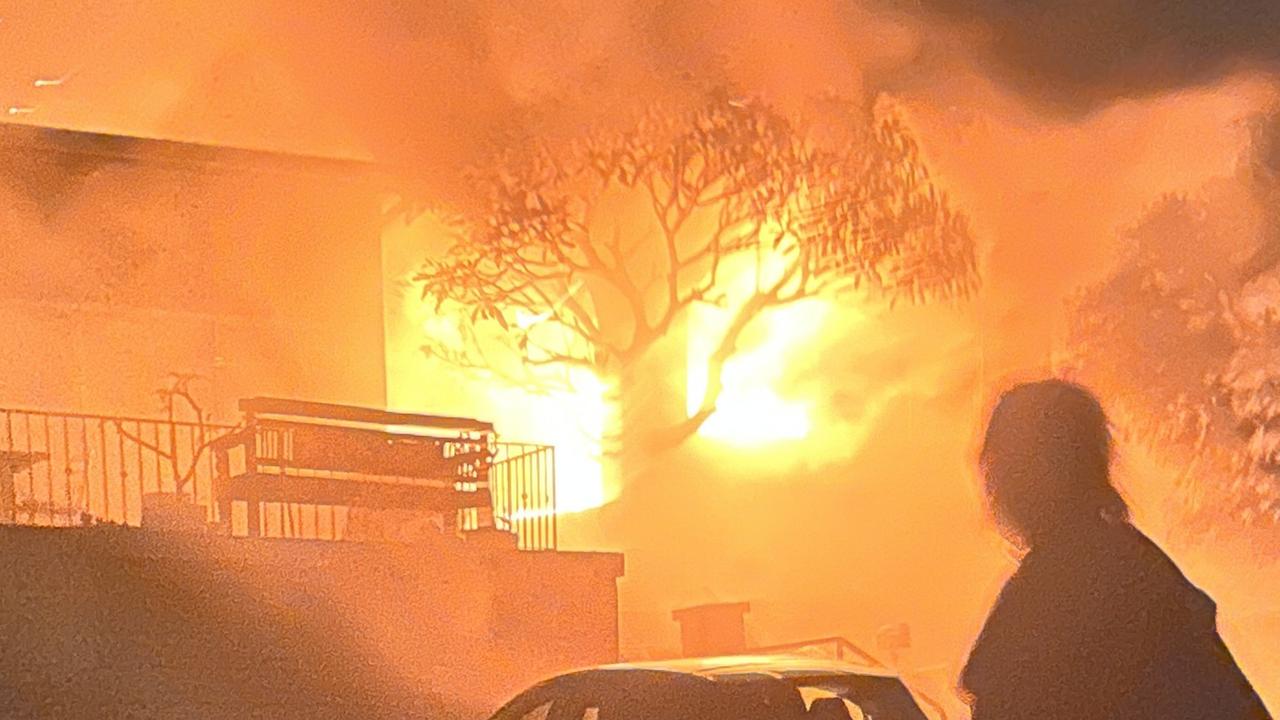 On the video posted after the fire, Shanks-Markovina said his house was “burned down to some degree” but he didn’t at that point know how extensive the damage was as he had been on tour and away from home.

“It looks like it was some heavy hitters. There are obviously a few suspects that I might be divulging in a press conference soon.”

Talking to the media outside the property, Shanks-Markovina again said he had some idea as to who might be behind the fire.

“Obviously we’ve done some extremely dangerous reporting of a bunch of extremely powerful people and corporations.

“There is many people that want to (set fire to my home). I obviously can’t say who I suspect it is but I do have a short list in my head of who I think would have done it.” 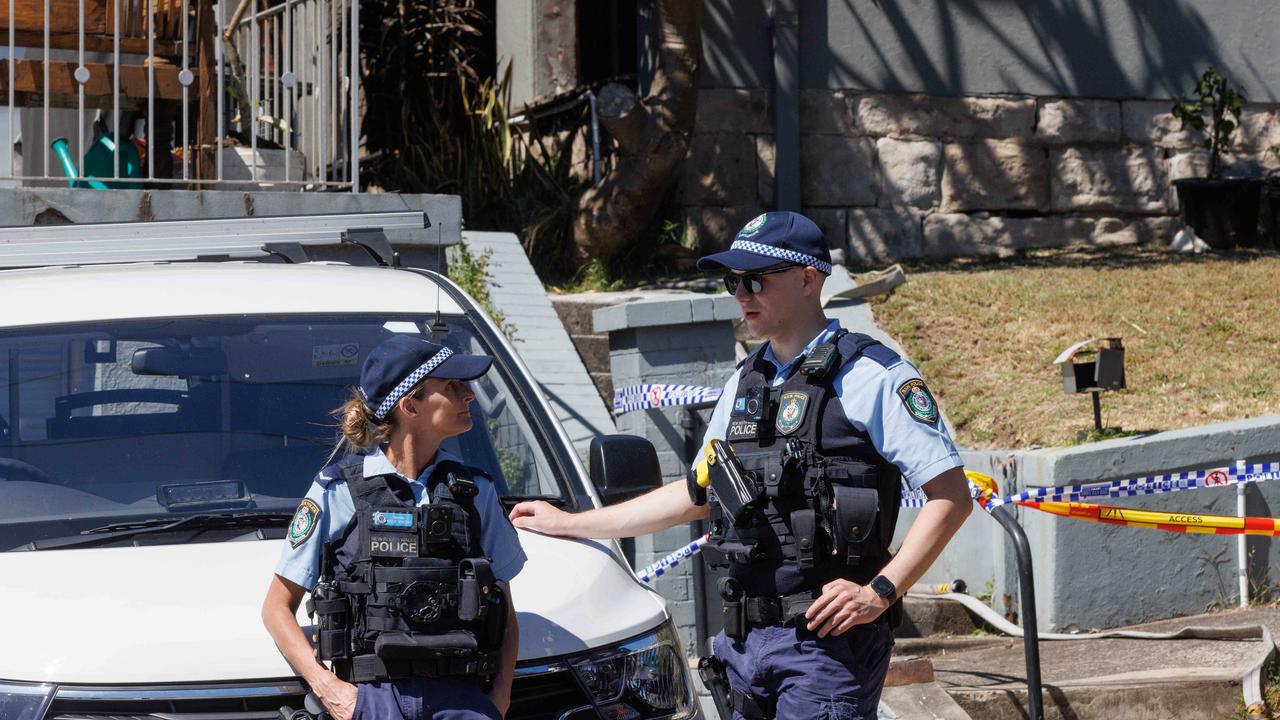 Police at the aftermath of a house fire that tore through the Bondi home of Jordan Shanks-Markovina, otherwise known as Friendlyjordies. Picture: NCA NewsWire / David Swift

He added that due to the fire he would likely stop producing new content for a time.

“I think we’re going to just turn back the videos. And by tone back I mean, that’s it for a while for obvious reasons.

“We’ll get back to it at some point, but for now it’s a definite hiatus.”

His law firm, Xenophon Davis, issued a statement on Twitter.

“We hope that every possible police resource is dedicated today to securing evidence and intel. It might even warrant a Strike Force focused upon terrorism and attempted homicide rather than dangerous jokes,” it said.

Shanks-Markovina’s has 632,000 followers on YouTube and his videos have proved controversial – and costly.

Shanks-Markovina earlier settled a defamation case in November last year over the videos, which Mr Barilaro claimed painted him as a “corrupt conman”.

There is no suggestion Barilaro is involved in the alleged arson attack.