Small businesses across Australia are choosing to turn to the Chinese market to stay afloat despite political tensions and Covid-19 causing difficulty.

Businesses have been increasingly apprehensive about exporting to China as the country put in place export bans on products such as barley, wine, seafood and forestry products in recent years amid frosty tensions.

However, chief executive of Aromababy Natural Skincare, Catherine Cervasio, says her business would not have survived the Australian market if she didn’t expand overseas.

That is despite her products being sold in Myer and other Australian stores nationally. 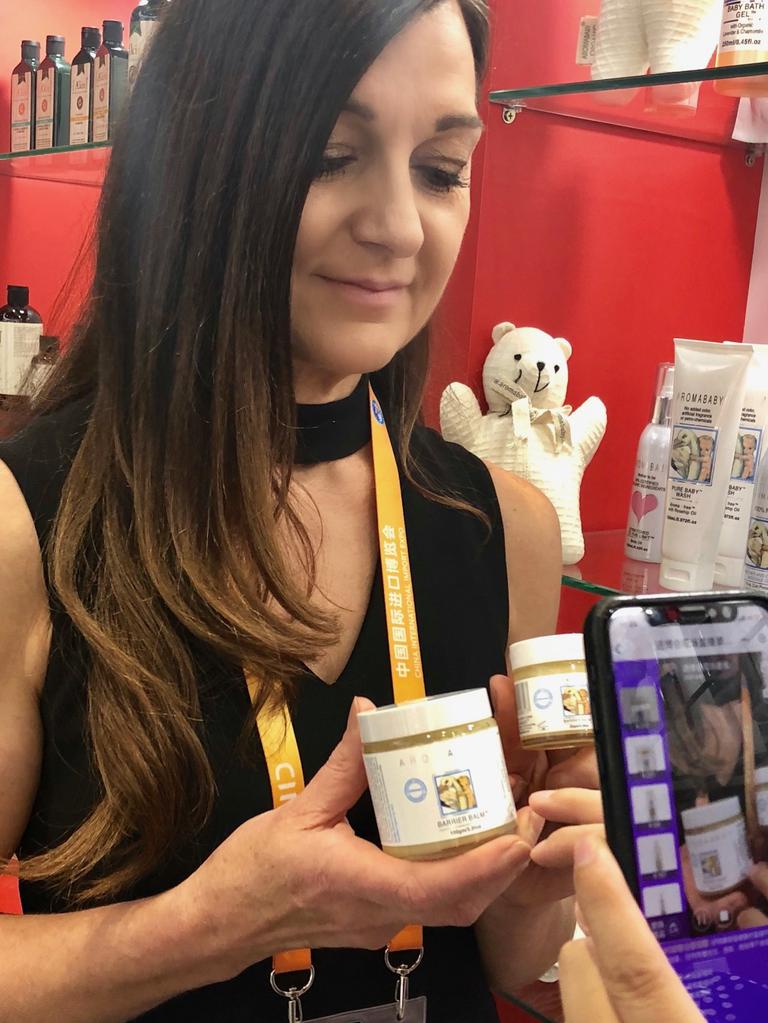 Ms Cervasio says that businesses should work hard to ensure they have a good understanding of the Chinese market. Picture: Supplied 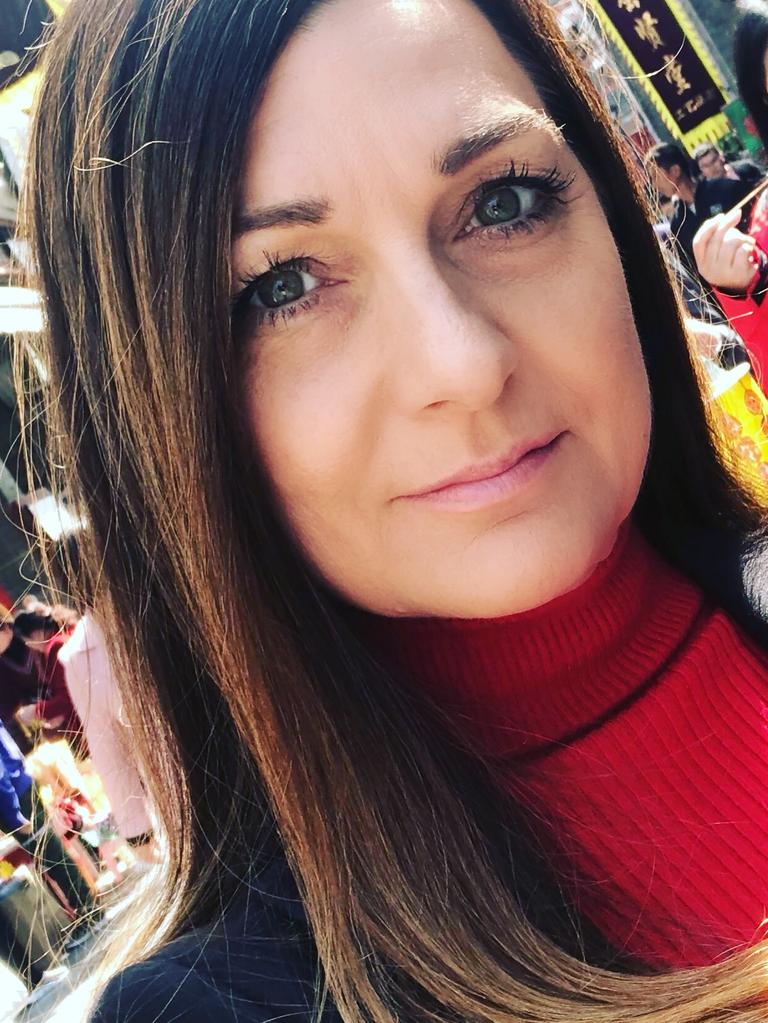 She undertook many trips to China while setting up the company for exporting. Picture: Supplied

“At the time [we expanded overseas], there were only 200,000 to 300,000 births per year in Australia compared to China with millions…they’ve got such a big population and you only need a small percentage to get traction.”

A report on opportunities for Australian small and medium-sized enterprises in China by Asialink Business found there is still a chance to crack into the world’s biggest market.

That’s despite domestic worries about trade sanctions and everchanging Covid-19 restrictions that can cause costs for businesses. 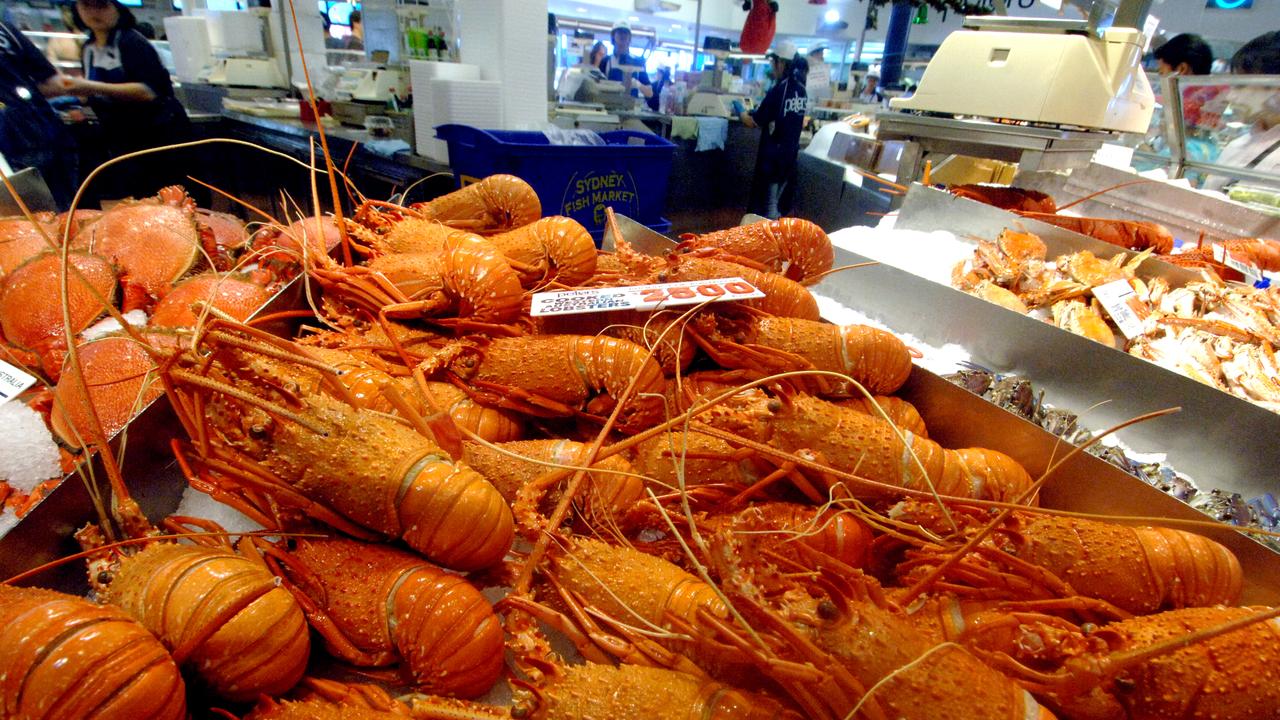 Many Australians industries like the seafood industry were locked out of the Chinese market by sanctions. (AAP Image/Mick Tsikas) NO ARCHIVING

“Despite challenges, the opportunities for Australian SMEs selling goods to China cannot be ignored,” the report says.

“China is the world’s largest and most dynamic consumer market. It leads the way in logistics and e-commerce innovation, and this will only accelerate. By 2030, China is expected to have around 400 million upper-middle and higher-income households seeking access to high-quality products and services.”

Asialink chief executive Leigh Howard said some businesses will be able to reap the benefits from China and other Asian countries, though they will have to weigh up the risk and rewards.

“The consumer markets are really substantial in size, we’re seeing countries with large populations, in the tens or hundreds of millions, even past a billion, becoming more affluent,” he said. 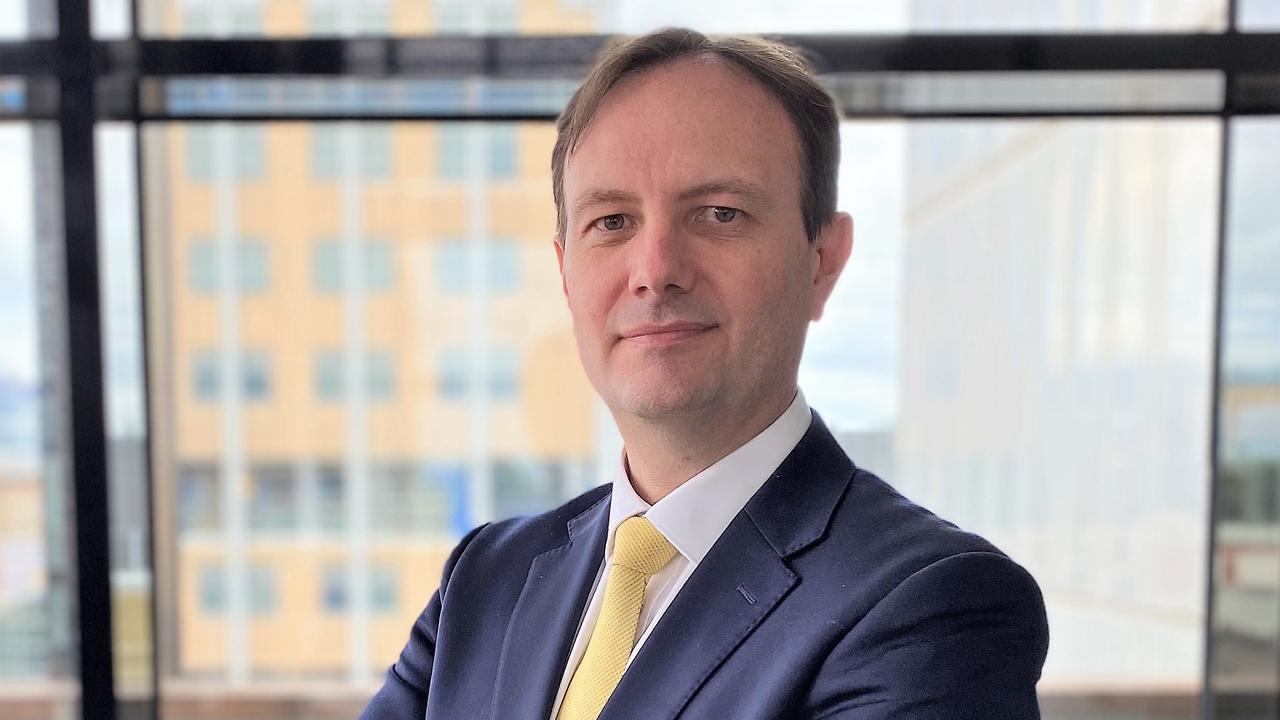 Mr Howard says that more Australian businesses can take up the opportunity of business in China. Picture: Supplied

Mr Howard said while some businesses look to expand earlier on, some run out of room in Australia.

“There are businesses that require a certain level of growth and maturity on their own in the domestic economy and then they start to look for new markets and where to go,” he said.

For Ms Cervasio, expanding overseas was what helped her business early on. 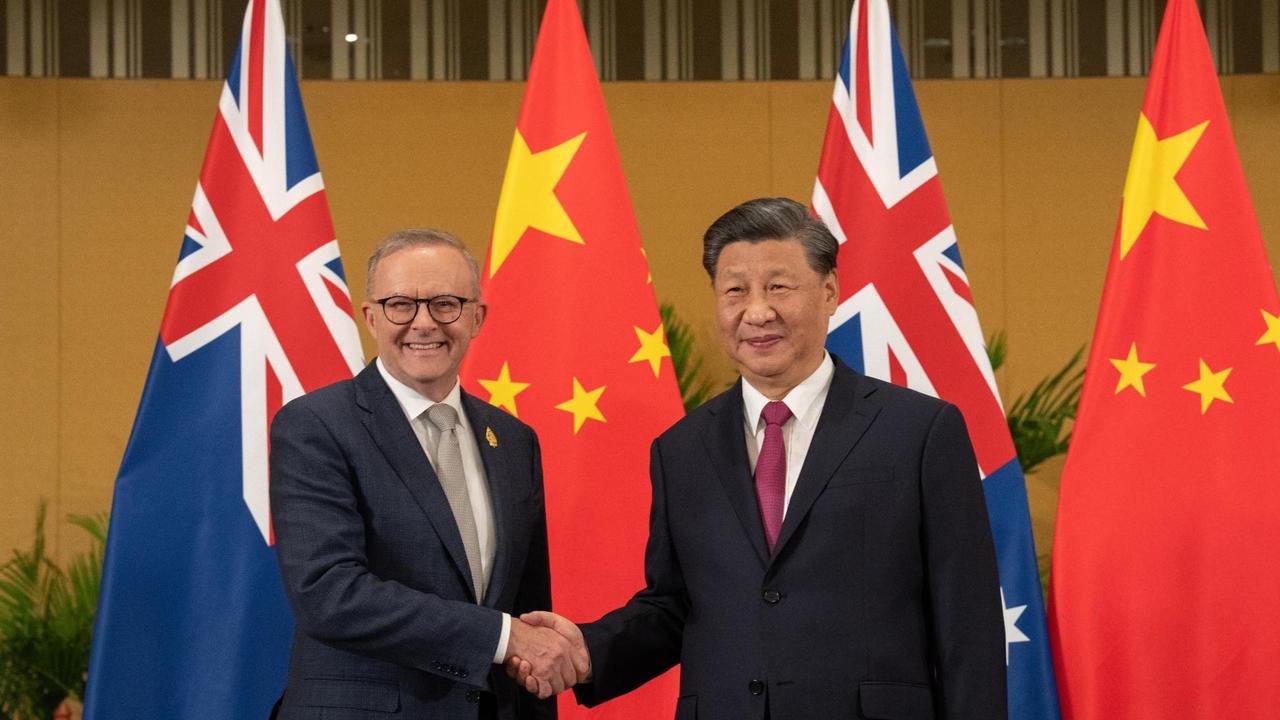 “We started exporting and that export market really helped us sustain our business when it was just a trickle of orders coming through from Australia,” she said.

She said there is the opportunity for innovative businesses within China and that companies should be looking outside Australia.

“The market has grown a lot so that you’re finding things in the mid-market as well now so it’s not just premium, luxury goods, it‘s also the middle market,” she said.

However, those looking to expand should not expect it to be easy, with a lot required to be successful in the Chinese market.

“It was a lot more challenging, exporting to a country like China, there are a lot of barriers.

“We’ve got cultural barriers, language barriers, regulatory barriers, then there’s duty and taxes and important things like that.”