Passionate debate has emerged among some of Woolworths’ most enthusiastic Rewards members over a checkout issue that has revealed itself as surprisingly divisive.

A curious member proposed on Monday that a Rewards card could be swiped on someone else’s grocery shop at the checkout, providing they gave permission.

The member may have come to regret posting, with her post quickly ambushed with contradicting suggestions from hundreds of fellow members.

She asked whether members of a Rewards Facebook group would find it “rude if the customer in front of you doesn’t have a rewards card if you politely ask if you could scan your card?”

Her question came after she scored a free 852 points from a shopper buying $160 worth of groceries who didn’t have a card of her own.

She claimed “the lady was more than happy to let me [scan my card]” after being asked.

But according to more than 200 other Rewards members, the matter needed to be approached with extreme caution. 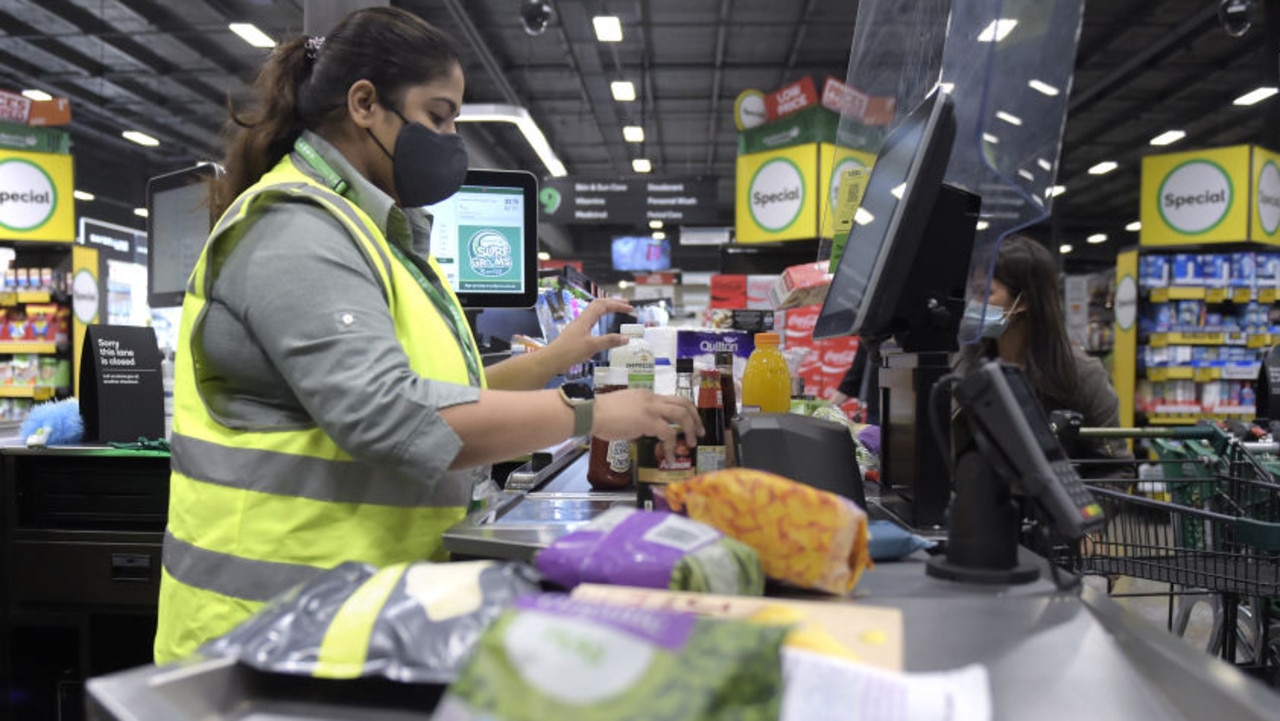 Debate has broken out over a cheeky checkout trick. Picture: Carla Gottgens/Bloomberg via Getty Images

Dozens argued it was ethically wrong to claim benefits from groceries you didn’t personally pay for.

“You didn’t pay for the items nor did you earn them, the team members can actually refuse you scanning your card and can remove it from the system,” one shopper responded.

Almost 100 people agreed that it was passable to accept points from someone else if they offered, but not acceptable to ask to take them.

“I worked at the checkout. The customer I was serving would sometimes ask the person behind them if they wanted to use their card on their shopping. As for asking the person in front to use your card I think this is rude,” they wrote.

“Asking if someone wants your points and asking someone if you can take them are very different things,” another added.

Some shoppers were reportedly more covert in their attempts to take points from others.

“I had the person behind me the other week scan their card after I’d already scanned mine. I noticed so I could fix it and scan mine again to override it but I was so annoyed,” one revealed.

Another said they heard reports shoppers were shuffling up close to the card scanner with the intention of scanning their card and passing it off as an innocent mistake.

“I had one lady trying to do this to me before I finished paying for groceries,” they wrote. “I gave her ‘the look’ and she backed away quick smart. There are many types of thieves … I’ve had others trying to shove right up to the membership scanner before and never realised why.

“Then I heard that people were doing this, so now I’m on guard to protect my purchase/points,” they added.

Others agreed it was “definitely rude” to ask another shopper to claim points for their shop.

“Definitely rude, if the customer in front of you asks if you want the points that is OK … but you asking is very rude,” one wrote. 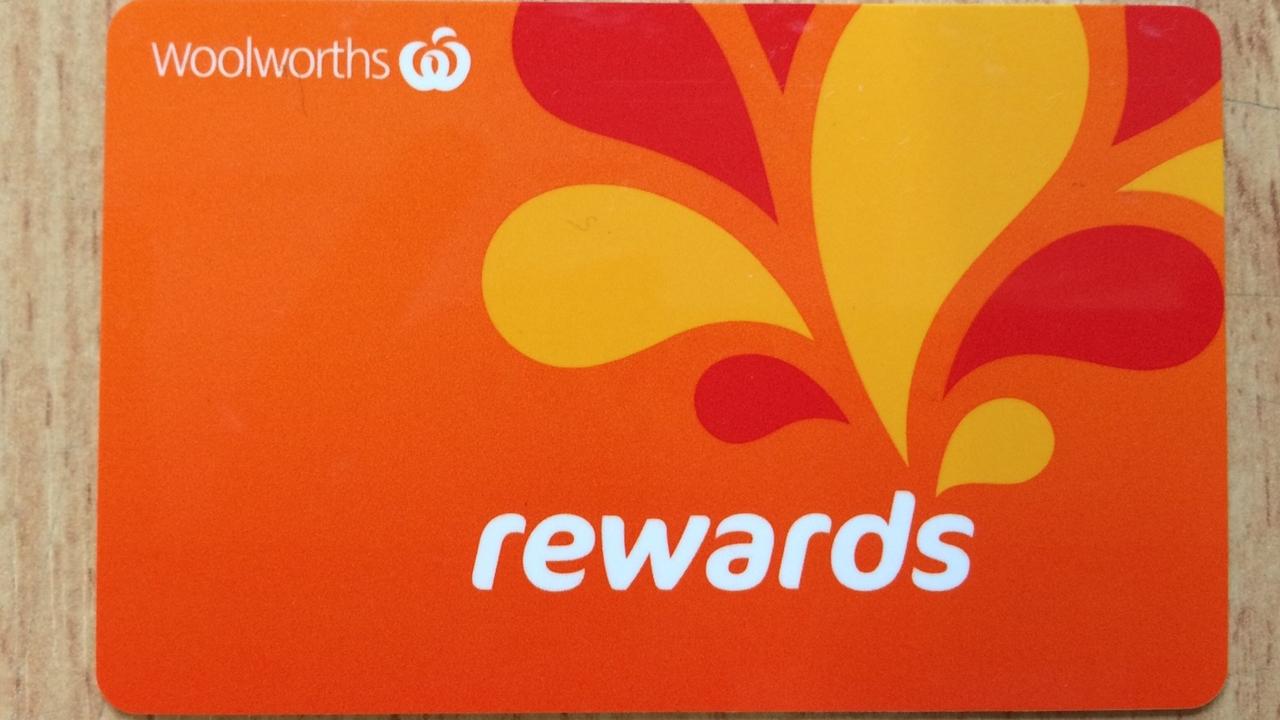 Woolworths Rewards members have taken sides over whether it’s OK to ask someone if you can scan your card on their groceries.

Some however, felt there was no harm in asking.

“Nah, not rude at all! You asked. She said yes! End of,” someone wrote.

A Woolworths spokesperson said shoppers using Rewards cards that weren’t their own was generally discouraged, given it would affect what offers they received.

“At Everyday Rewards our most engaged members save hundreds of dollars each year by activating bonus point offers, shopping specials in their ‘my weekly picks’ and redeeming fuel discounts,” they told news.com.au.

“To ensure our customers are getting the most value from the program, offers and boosters are tailored to each member, based on their shopping habits. As a result, Everyday Day reward cards should only be scanned by the individual customer making the transaction.

“For any shoppers who are not yet a member of the program, signing up is free and easy to do online. By scanning their card and boosting offers, customers will maximise their savings, every time they shop with us.”