One lucky woman, who has started the New Year as a millionaire, has shared her lotto-winning strategy.

The woman, from Springfield in Queensland, last weekend won one of 12 division one prizes in the Saturday Gold Lotto prize, taking home over $3.3 million.

While confirming her win with an official from The Lott, she said she sourced the money for her winning ticket from a recent Instant Scratch-It win.

“It’s funny because we bought some Instant Scratch-Its tickets and I won about $50 on those. I bought this Lotto ticket using those winnings,” she said. 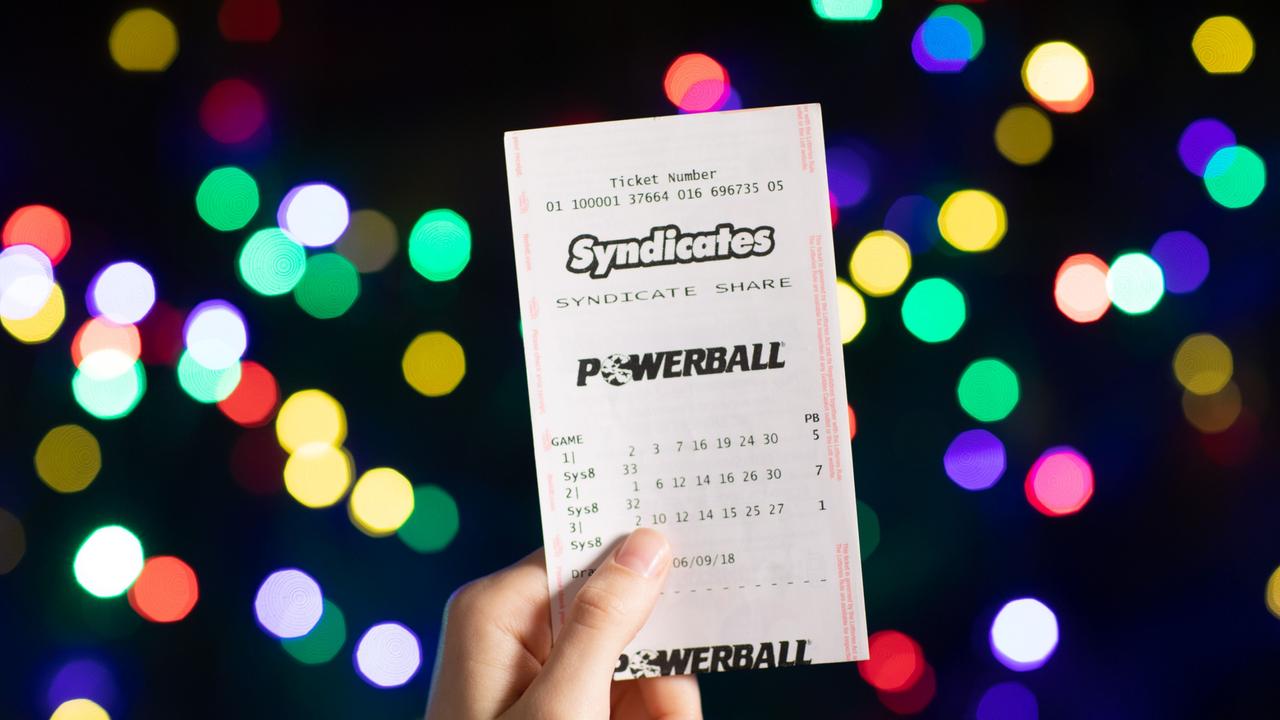 The woman purchased the winning ticket with money from an instant Scratch-It win. Picture: The Lott

“It was just a spur-of-the-moment decision to get this ticket because I’d won on the Scratchie.

“I’ve had this ticket sitting in my wallet for about two weeks.

She said she checked the ticket at about 1am on January 1 and was in disbelief.

“I was almost having a panic attack – I couldn’t breathe!” she said.

She told The Lott she was going to use the prize money to help her family, and maybe buy a new house.

“And maybe go on a holiday! There’s a few things on the list!”

She purchased the winning ticket at Nextra Orion, on Main Street in Springfield.

Store owner Vivek Ganesh said selling another division one ticket from his shop was a great talking point for customers, and everyone was very happy for the winner. 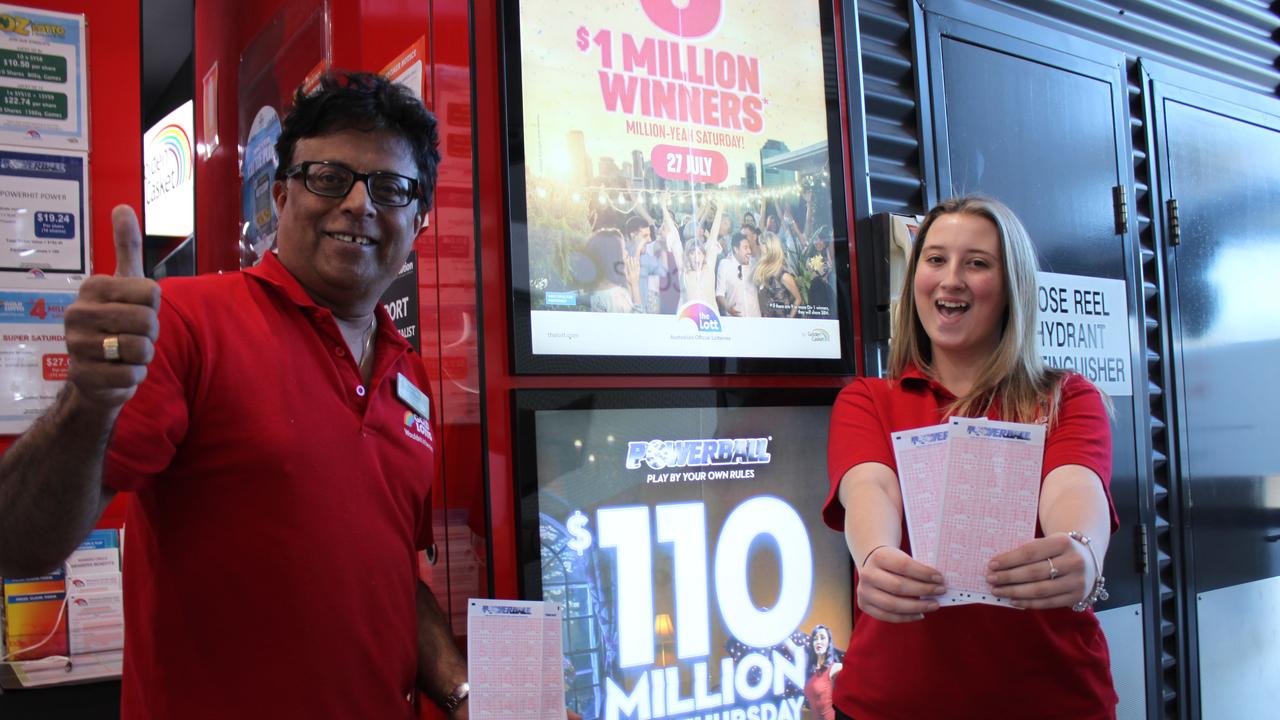 “Seeing a win land in the outlet makes it all so real,” Mr Ganesh said.

“During the past nine years, we’ve sold four top prize-winning Instant Scratch-Its tickets and this is our third division one-winning Gold Lotto entry.

“It’s great to have another one.

“Everyone at Nextra Orion wishes our latest big winner all the best and a happy New Year!”

Across the country, 12 lucky winners took home the division one prize – four each in Queensland and Victoria, three in NSW and one in Western Australia.