New details have emerged after a woman lost both her legs and one of her arms in a nasty accident on a farm.

Wedding dress maker Claire McKenzie, 61, was riding a tractor with a slasher attached when she was thrown from the vehicle.

The slasher then ran her over, causing life-threatening injuries.

The woman, who was alone at the property in Ballandean, in Queensland’s Southern Downs, was able to call the emergency services despite her horrendous injuries.

“She received significant multiple trauma to her limbs but was conscious and able to talk to paramedics, who were able to stabilise the lady,” Queensland Ambulance Service spokesman Stephen Johns said.

“I’ve never seen or heard of anything like this,” he added. 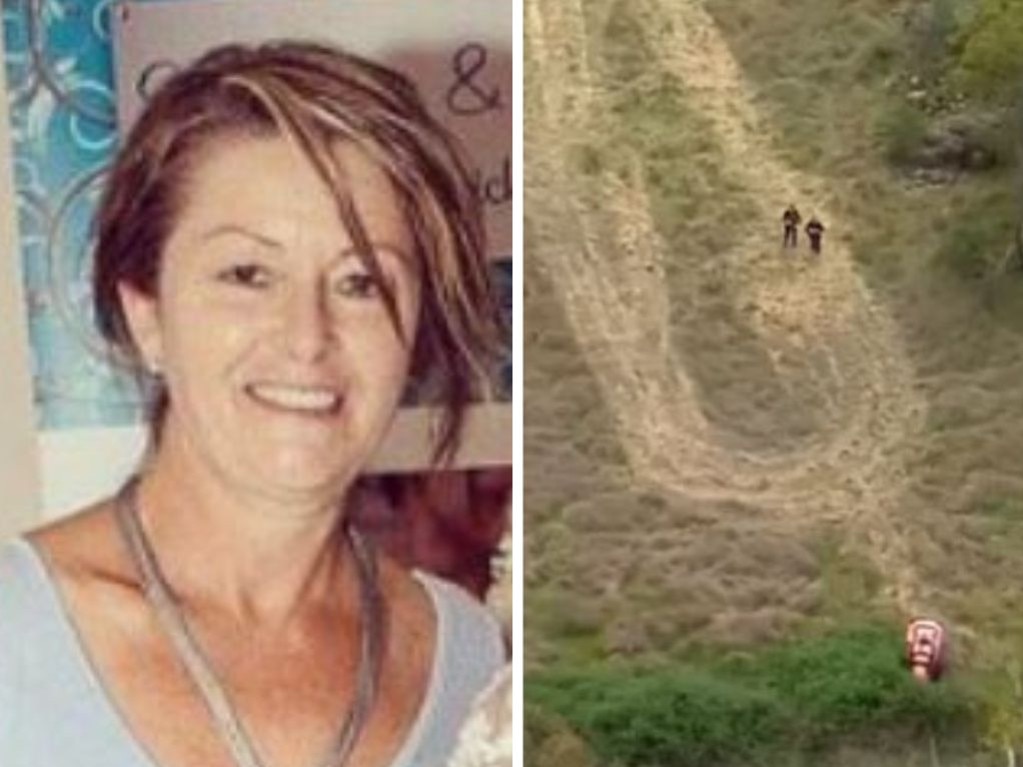 Claire McKenzie, 61, was riding a tractor with a slasher attached when she was thrown from the vehicle.

“It’s just a miracle she had enough sense to be able to get onto that phone really quickly and get that help to her.

“Otherwise it would be an absolute tragedy here today.”

A resident of Ballandean said the community has been rocked by the news of Ms McKenzie‘s accident.

“She keeps to herself, she’s a very quiet person,” one neighbour told Daily Mail Australia.

“She was farming, she has gardens, she’s a lover of nature.

“She had bought a tractor and a slasher to try and keep her property fire resistant and was just mowing the grass when it happened.”

Queensland Police is investigating the incident.