A 24-year-old woman killed in a high-speed crash in an allegedly stolen car spoke of the “thrill” at travelling fast in the days before her death.

Jemmah Lorraine Cole-Crighton died on Friday after the Toyota Camry she was travelling in collided with a tree near Helidon, outside Toowoomba in Queensland, and burst into flames.

She was taken to hospital with 95 per cent burns and sadly passed away. 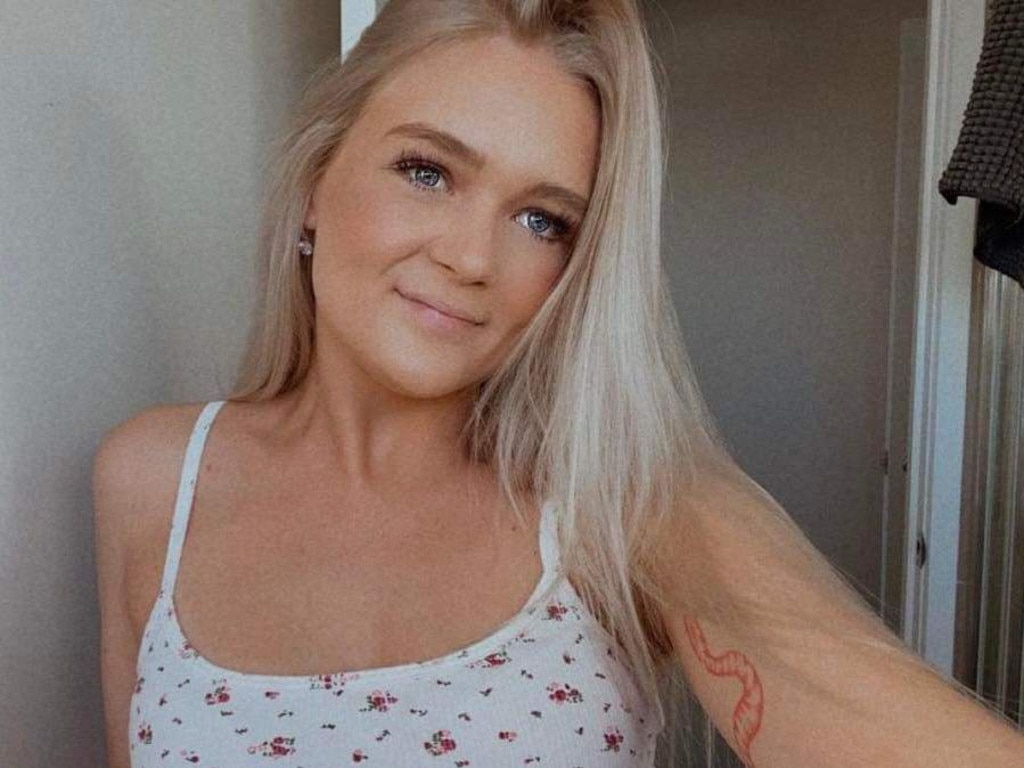 Jemmah Lorraine Cole-Crighton was killed after the car she was in crashed into a tree. Picture: Supplied

Ms Cole-Crighton’s devastated mum Kelly Cole told the Gatton, Lockyer and Brisbane Valley Star that her daughter had her demons but had a “heart of gold”.

“Not a day went past where she didn’t think of other people … even if you stabbed her in the back and did wrong by her … she would still go and help you,” Mrs Cole said.

The heartbroken mother added that her daughter had a “wild side” and would get into stolen cars, but that she would never steal one herself.

Mrs Cole said: “She even told me last week, ‘I love the thrill of being in the cars cause people go fast in them … but I would never steal anything from anybody’.

She added: “She was changing her life and then it all ended so tragically.

“She was a beautiful girl, and even as a little girl, she was always my wild child. She was loud, she was boisterous and all she wanted to do was have fun.” 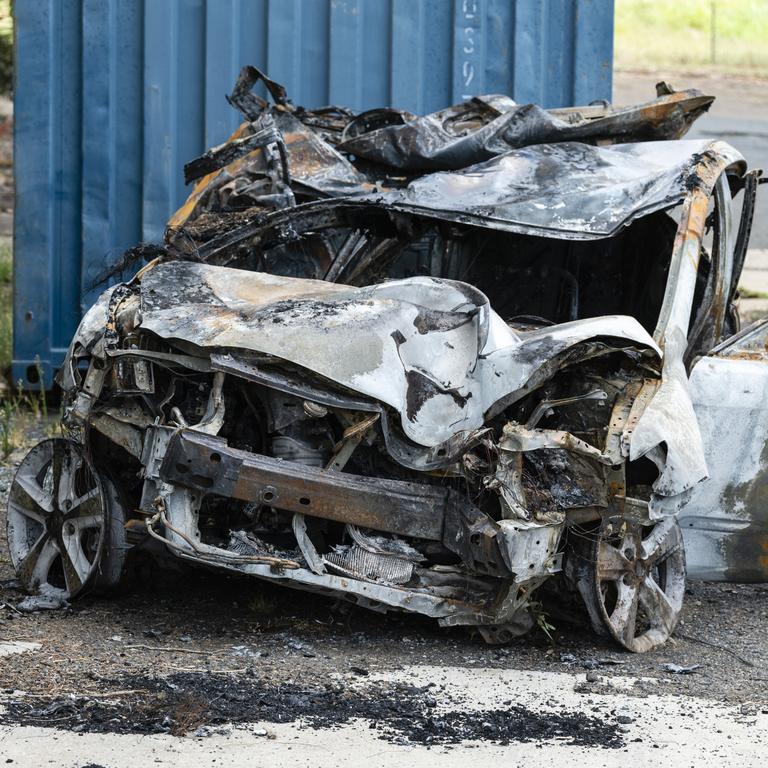 The Toyota Camry that the 24-year-old was travelling in 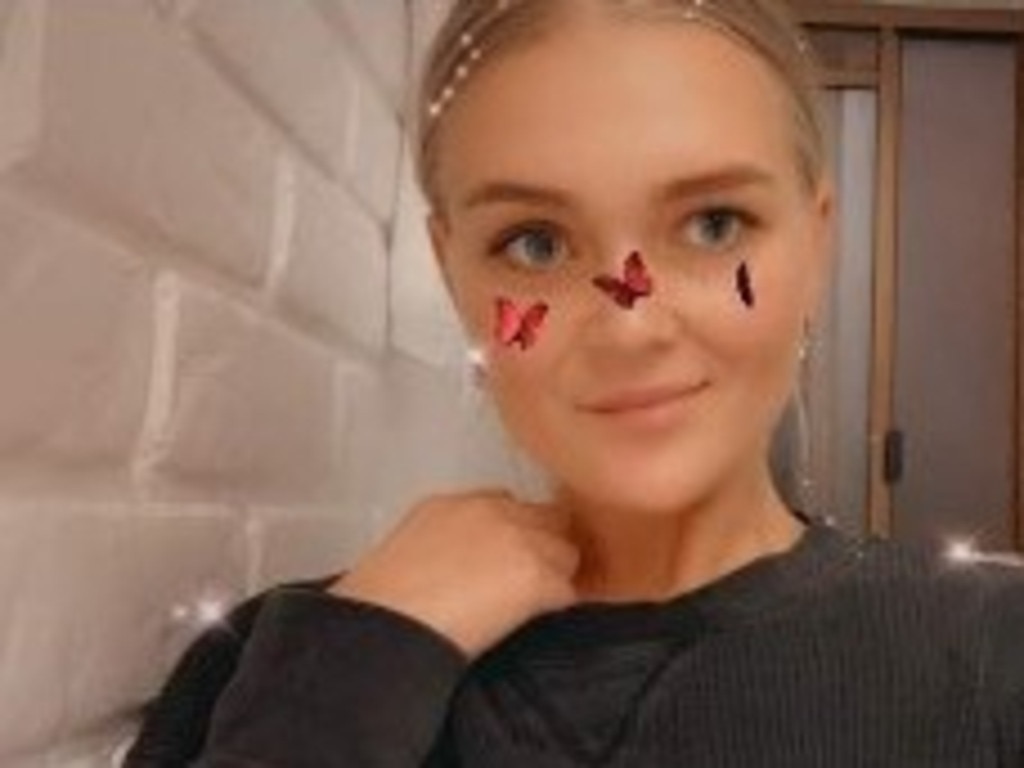 Despite her horrendous injuries in the crash, Ms Cole-Crighton dragged herself from the burning wreckage of the car to a hill, where bystanders desperately tried to help her.

She was airlifted to the Royal Brisbane and Women’s Hospital, where staff phoned Mrs Cole to tell her she needed to urgently come in.

It was only when she arrived at the hospital that the mother was told her daughter was not going to make it.

A 27-year-old man who was in the car with Ms Cole-Crighton was also taken to hospital with a serious head injury and burns.

Police are still investigating the crash and have called for witness or anyone with dashcam footage to come forward.