The body of a woman found by cleaners, “very tightly wrapped” ﻿ in the garage of an apartment building has been buried beneath rubbish and clothing for up to seven years, according to police.

On Thursday, Detective Superintendent Andrew Massingham told reporters the body, which had been unveiled in a block of units in Alderley, Queensland on December 7, had likely been there since November of 2015.

However, he said police and forensic examiners believe the woman’s time of death could date back as far as 2009.

“We can place the body, with a high degree of confidence here, in the position it was found back in November 2015.”

“As to their location prior to that, it is unclear as to whether they were here or they were in another location or moved here prior to November 2015.”

“In furtherance to that, the time of death for this person could extend out to 2009, and once again, I have a fair degree of confidence in the evidence that we’ve found that gives us that timeline.” 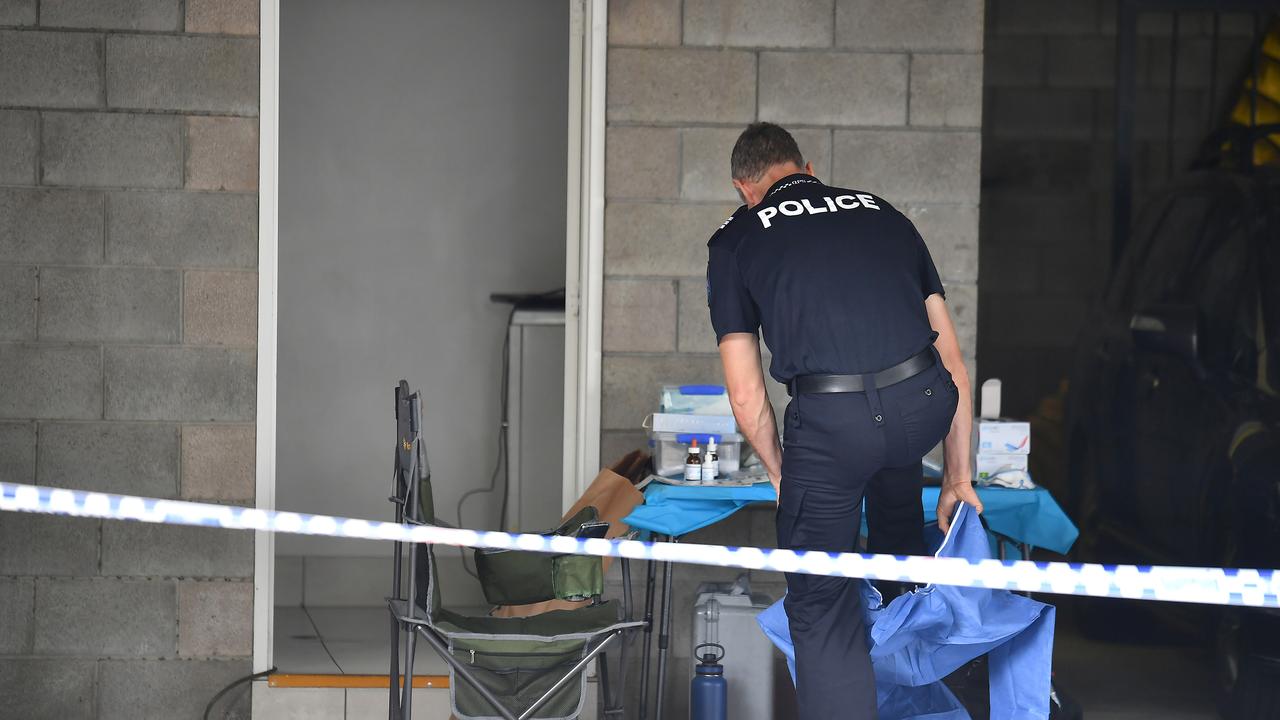 A tightly-wrapped body that was partially buried and covered in clothing and bedding was found under a unit complex in Alderley. Picture: NCA NewsWire / John Gass

He said police were currently in the process of tracking down all past and current residents of the apartment block, which was built in 2006, but the woman’s identity remains unknown.

Investigations and forensic testing are still underway, but police believe the woman was between the ages of 30-55 at her time of death, is caucasian with dark brown hair, between 155 and 165cm tall, and wore size 10 clothing and prescription glasses.

“I appeal to people not only in the Alderley area, but in the greater Brisbane area and even further than that; if they have any information relating to a female that fits this description, that may have been a colleague, a friend, an associate that simply disappeared, for you to contact Crime Stoppers. 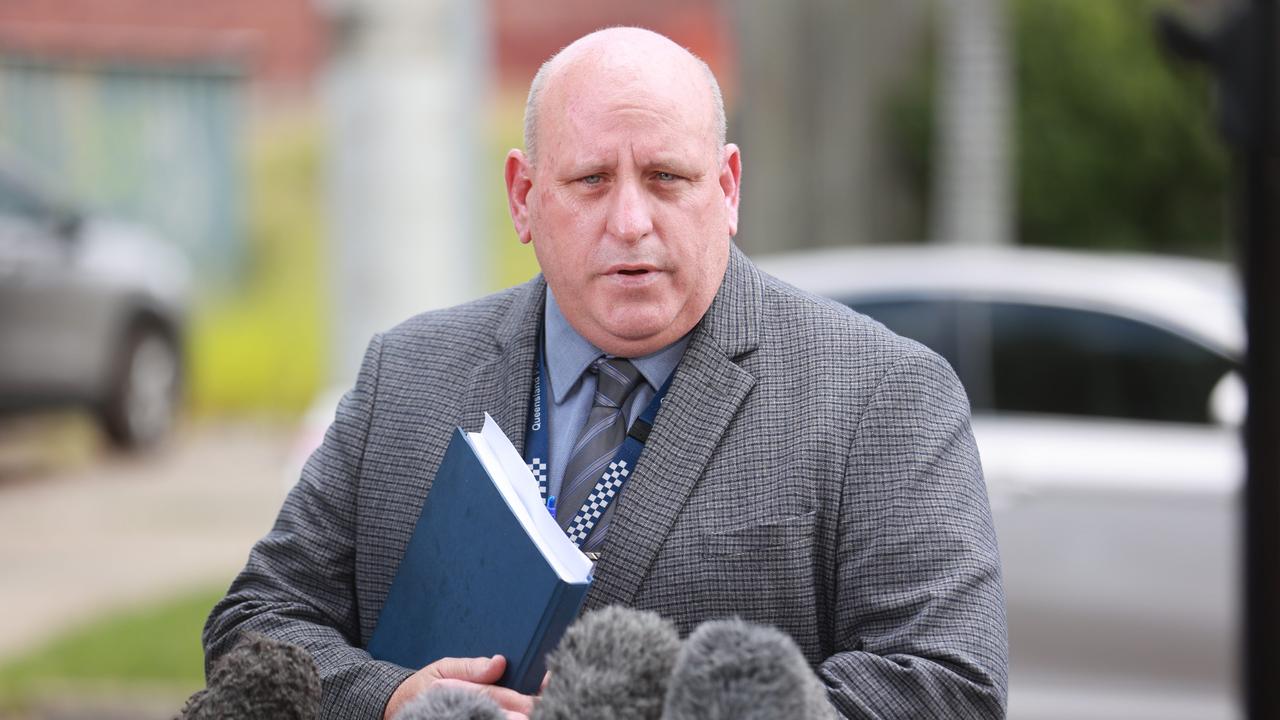 Detective Superintendent Andrew Massingham, Regional Crime Coordinator for the Brisbane Region, shared a description of the woman in the hopes of identifying her. Picture: NewsWire / Sarah Marshall

“It‘s important that we give this lady a voice, that we identify her.”

He said police were treating it as a “suspicious death” and revealed there was trauma to the woman’s body.

Superintendent Massingham previously said the body was found covered in clothing and bedding, which is believed to have concealed the scent of her decomposing remains. “Whoever … has put the person there has attempted to conceal the body fairly unsuccessfully,” he said.

“(They) have taken great care to wrap the body up in a certain way and preserve it.

“They’ve also transported it to an area that’s not readily accessible.

“Whether it was their intention to leave it there, or come and get it at some later time and they simply haven’t, is part of what we’ll be looking at.”

Police have also released footage of their investigation, which depicts body cam footage of the officers on scene after the gruesome discovery was made.

They also noted there had previously been “disturbances” at the unit block that had been reported to police, however, after investigations, none of them “came to fruition” in relation to the discovery of the woman. 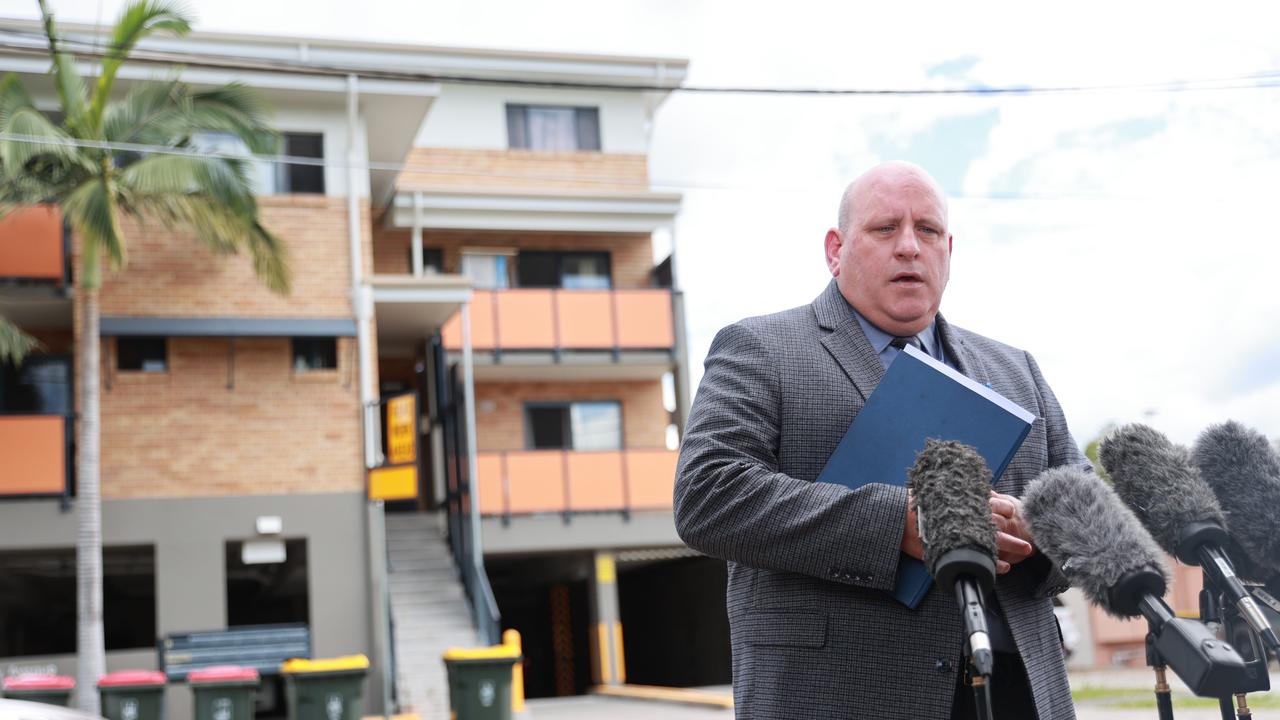 Superintendent Massingham said the woman could have been dead since 2009. Picture: NewsWire / Sarah Marshall

Superintendent Massingham said police were exploring several lines of inquiry, but it was important to share the information now in the hopes of identifying the victim.

“This is an unusual event, but I’m hopeful with community support and obviously further investigation, then forensically we can get to where we need to be,” he said.

He said investigations could extend across the country, and technology could play a part in identifying the woman.

“Obviously we can’t exclude the fact that (the investigation) may need to go overseas if need be,” Superintendent Massingham said.

“There’s all sorts of things that we could look at it in the future once the DNA aspect is looked at.

“There’s certain potential facial reconstruction technology we could look at, there’s a whole range of things yet that we’re yet to advance or consider.

“But certainly in this case, we’ll be happy to look at all those options.” 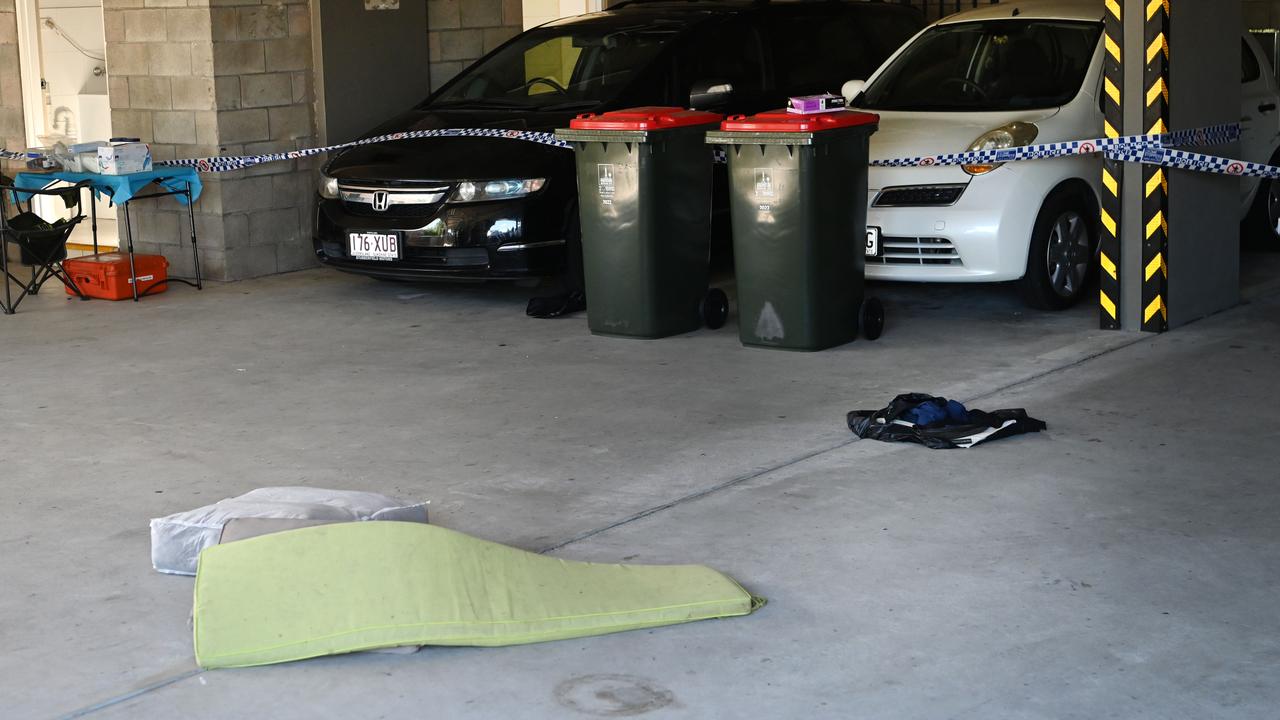 Police are talking to all past and current residents. Picture: Dan Peled