A man has been arrested after the body of a woman was found in an alleyway.

At about 12.30am on Wednesday morning, a man entered the Ballina Police Station in NSW and reported a welfare concern for a woman known to him.

Police officers from the Richmond Police District attended the scene at Holden Lane in Ballina, where they located the woman’s body.

She is yet to be formally identified, but she is believed to be 64-years-old.

The man, 66, who had reported the case to police was then arrested at the station. 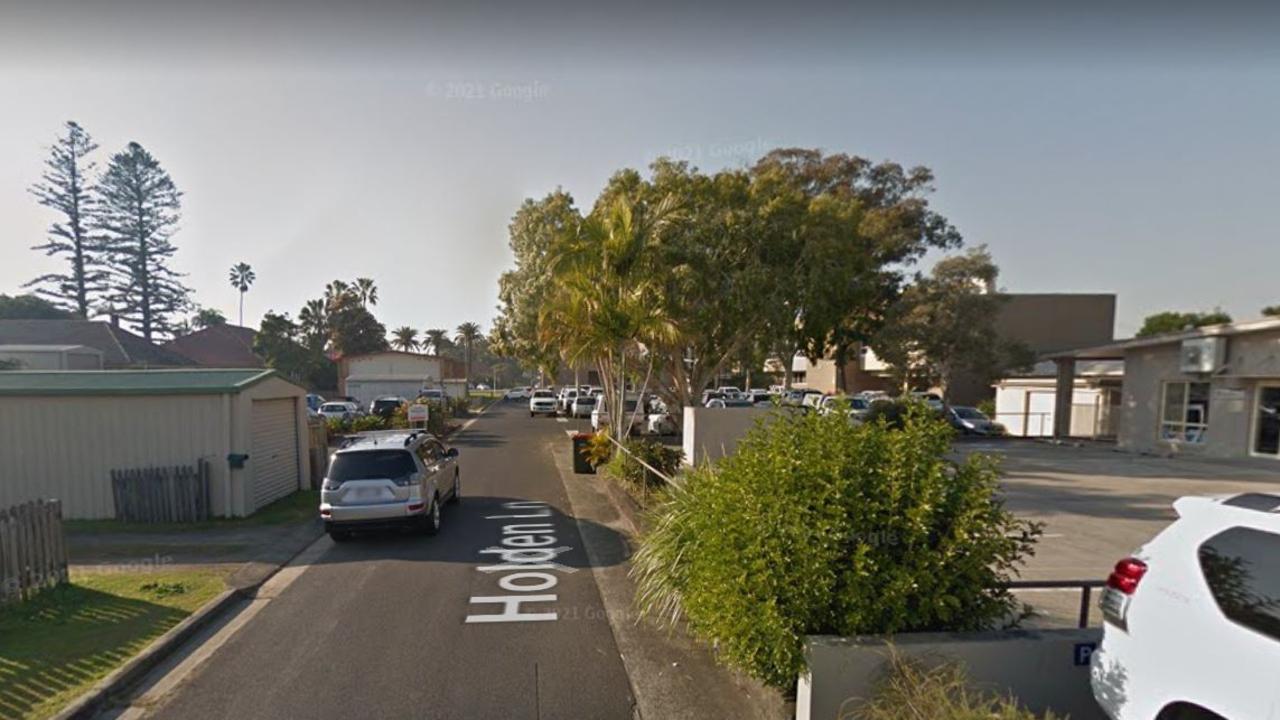 The woman, believed to be 64, was found on Holden Lane, Ballina. Picture: Google View images

He remains in custody.

Local detectives, assisted by the State Crime Command’s Homicide Squad, have commenced an investigation into the woman’s death under Strike Force Blaikie.

Anyone with information about the incident is urged to contact Crime Stoppers on 1800 333 000.

The public is reminded not to report information to NSW Police social media pages.