A man has been arrested after he allegedly snuck into a woman’s room with a meat cleaver and threatened her before sexually assaulting her.

The woman was in her bedroom at her home on Park Road at Auburn, in Sydney’s west, at about 6.35pm when the unknown man allegedly entered her room.

NSW Police issued a statement saying the man was carrying a meat cleaver.

“The man then allegedly threatened the woman and sexually assaulted her, before leaving the unit,” police said. 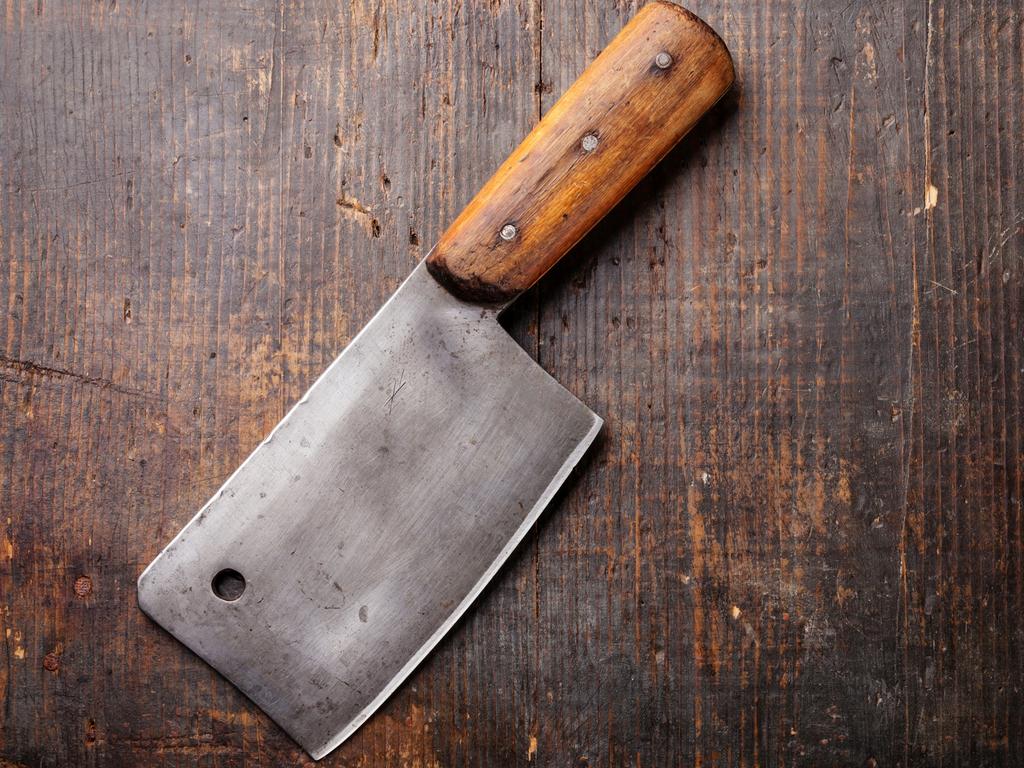 A man allegedly threatened a woman with a meat cleaver before sexually assaulting her. Picture: Supplied

The woman immediately went to Auburn Police Station and reported the incident to police.

Following inquiries, a 37-year-old man was found at Silverwater Correctional Centre, where he was being held for an unrelated incident.

He is expected to be charged later on Monday.