A young woman and her mate launched a revenge attack on her ex-boyfriend.

Lolita Hogan, 20, pleaded guilty to affray after setting upon her friend’s former partner outside Westfield in Geelong.

The ex-girlfriend charged at the man and punched him in the back of the head in front of shocked shoppers outside the store in February 2020, the Geelong Advertiser reported.

Hogan then rushed in and punched him too, Geelong Magistrates’ Court heard. 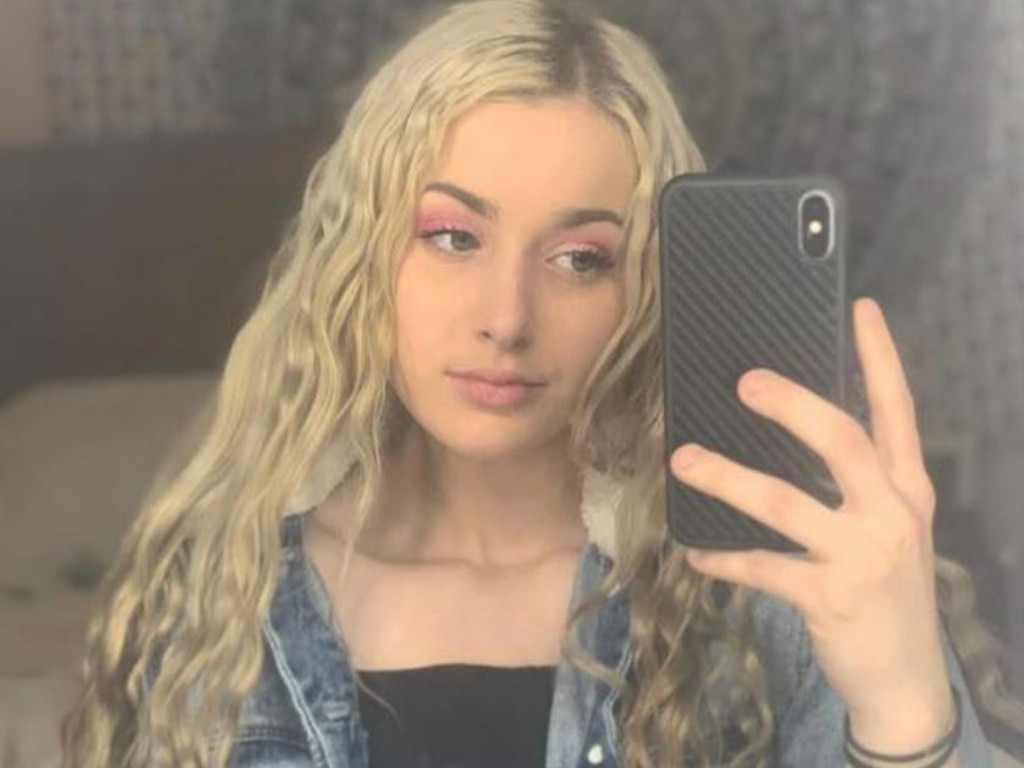 She also punched another woman in the head after she tried to tear her away from the victim.

Both Hogan and the ex-girlfriend then grabbed the woman’s head and swung her into a wall, the court was told.

Hogan later told police she attacked the man because she was “upset about what he did” to her friend when they were a couple.

She said she attacked the woman who tried to stop her because she was “a f***ing b***h too”.

Hogan avoided a conviction and was handed a six-month good behaviour bond.