A missing Melbourne woman has been found safe a week after she disappeared following a night out with friends at party venues.

Family and friends expressed their relief on social media after Dakota Lee Nagel was found late on Sunday evening.

Victoria Police have not revealed the conditions in which she was found. 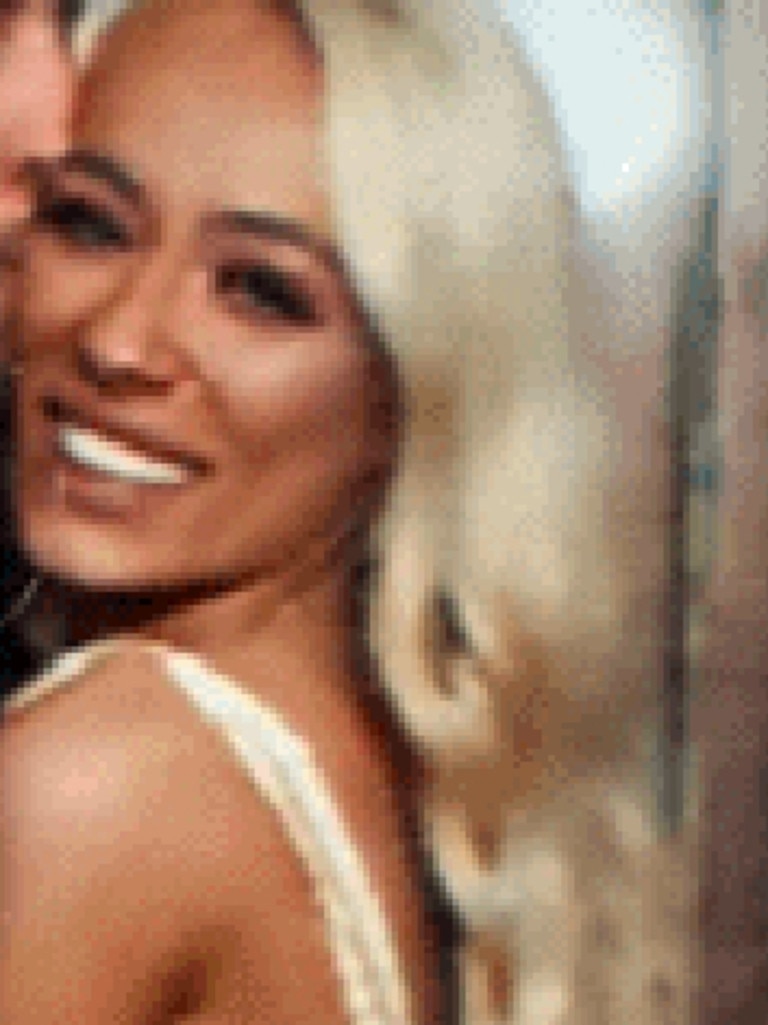 Police have not disclosed where Ms Nagel was or what condition she was in when she was found. Picture: Victoria Police

The 24-year-old hairdresser had left her Doncaster home in Melbourne’s east in the early hours of Sunday morning to visit licensed premises in Prahran and South Yarra, police said.

She left her friends on Sunday afternoon and had not contacted anyone since.

On January 10, a picture of her late dog was posted to her business Instagram page, Koda Hair Extensions.

The post sparked concerns from friends who claimed Ms Nagel had only ever used the page to promote her business.

“Not one single photo on this account is similar to this picture, this is definitely off,” one person wrote.

Detectives began looking for Ms Nagel on Wednesday after her mother reported her disappearance to police.

“Ms Nagel has a wide circle of friends and often attends licensed venues in the Prahran area,” police said in a statement. 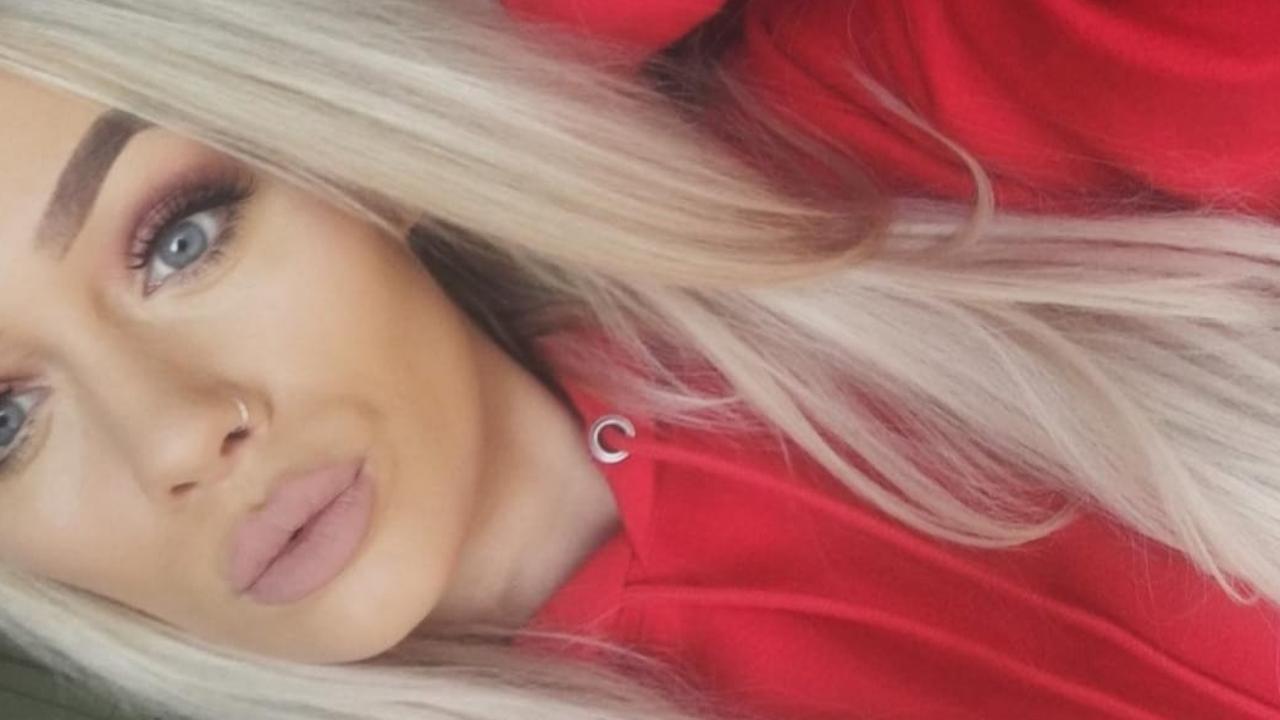 Dakota Lee Nagel, 24, was found after her family and friends could not make contact with her for seven days. Picture: Victoria Police

“At times friends will not hear from her for a day or two, however it is unusual for her not to have contacted anyone for this length of time.”

A relative of Ms Nagel posted to Facebook on Saturday night, thanking people for their messages and help spreading the missing persons alert.