A woman has died after a 20m tree branch fell on her car while she was driving along a rural road on Saturday.

Police believe the woman, aged in her 50s, was driving along the Illawarra Highway in the NSW Southern Highlands when the massive tree branch hit her windscreen.

A witness told police the tree branch that smashed into the station wagon was 20m long.

Following reports of a crash, emergency services rushed to the crash site between Church St and Burrawang Rd in Burrawang at 4.30pm on Saturday. 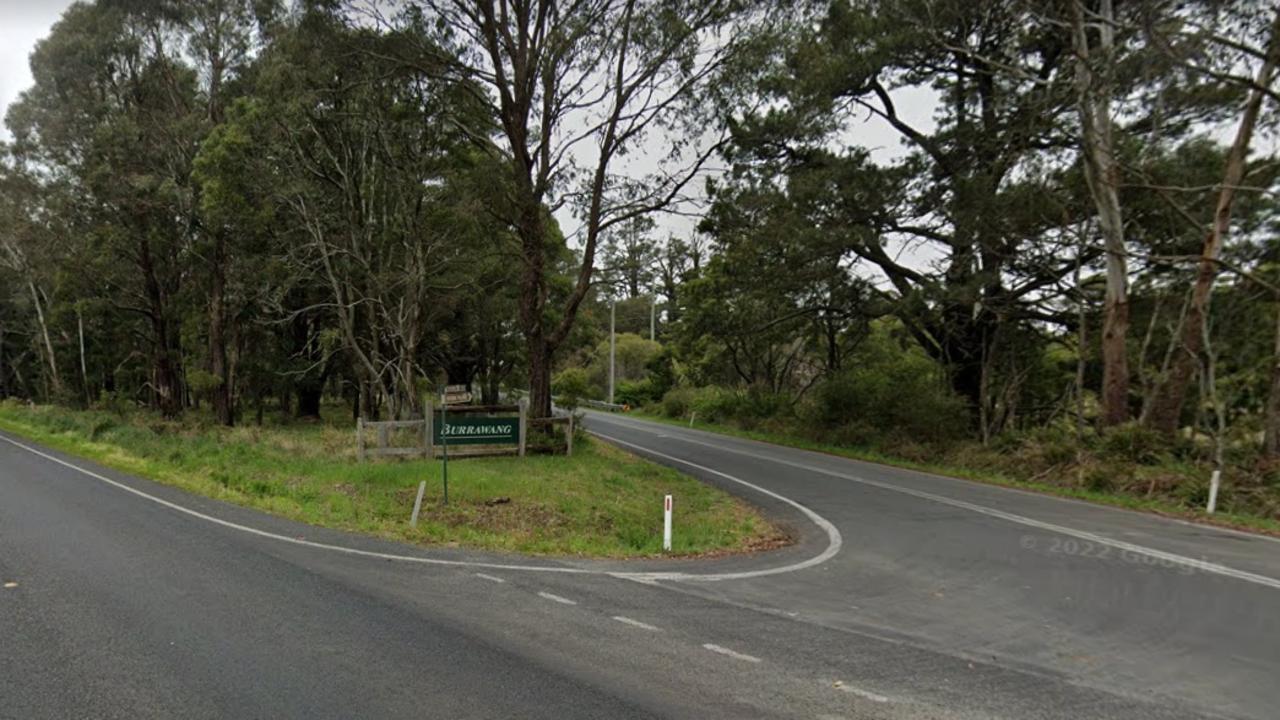 A woman had died after a tree branch hit her car on Illawarra Highway near Burrawang. Picture: Google Maps 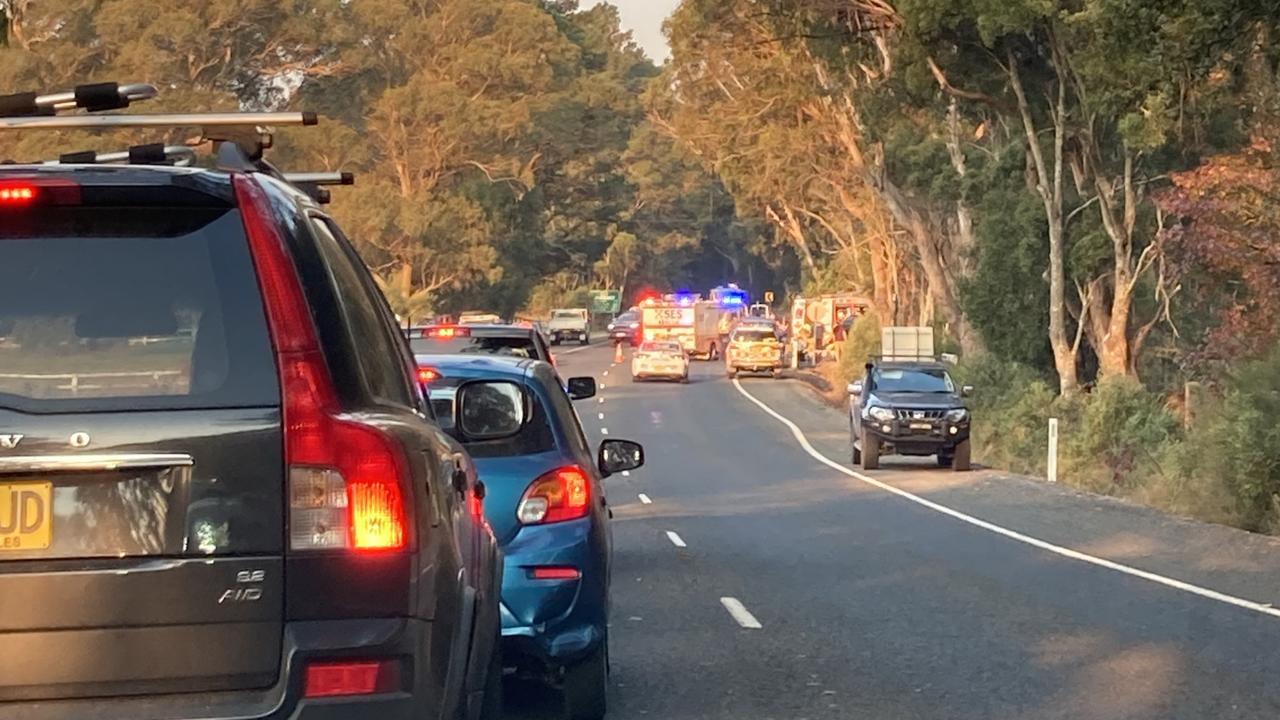 The highway has been host to a number of serious crashes. Picture: Adelaide Lang

The woman died at the scene. She is yet to be formally identified.

Local police officers have established a crime scene on the highway and commenced an investigation into the circumstances surrounding the crash.

The stretch of highway is known locally for dangerous conditions which were worsened by the consistent heavy rain last year.

Anyone with any information or dashcam footage is urged to contact police.