A woman has died and a man is fighting for life after a horror three-car collision in Melbourne’s east on Tuesday morning.

Victoria Police said the collision, which injured three others, occurred at the intersection of Queens and Beenak roads in Seville shortly before 8am.

They said the female driver of one of the cars died at the scene, while another man was airlifted to The Alfred Hospital with life-threatening injuries. 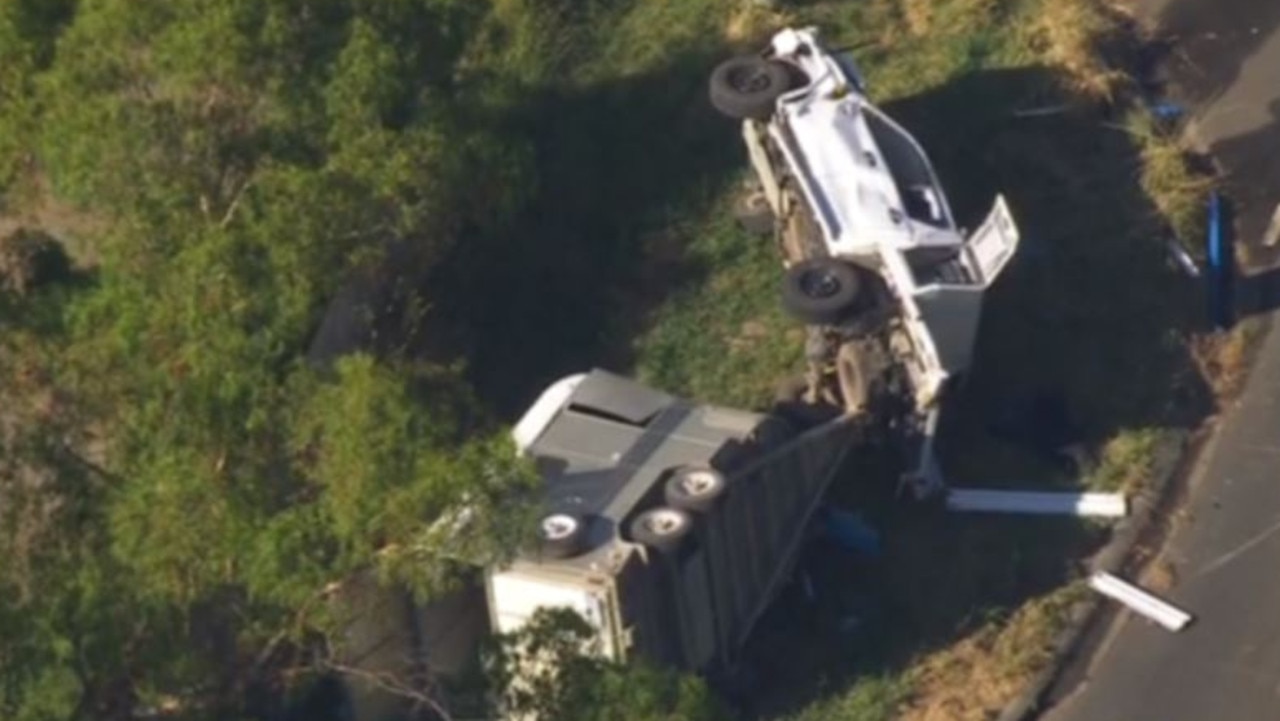 A woman has died and a man is fighting for life after a three-car collision in Melbourne’s east on Tuesday morning. Picture: 7 News.

Police said a man, a woman and a child in the third car involved, a HiLux towing an empty horse float, were taken to hospital with non-life-threatening injuries.

Ambulance Victoria told NCA Newswire that a man and a woman both in their late 20s were taken to Maroondah Hospital while a child was taken to the Royal Children’s Hospital Hosptial.

They said all three were in a stable condition.

Major Collision Investigation Unit detectives are investigating the circumstances around the collision.

Local media reported on Tuesday that the deceased woman was a 30-year-old from Pheasant Creek. 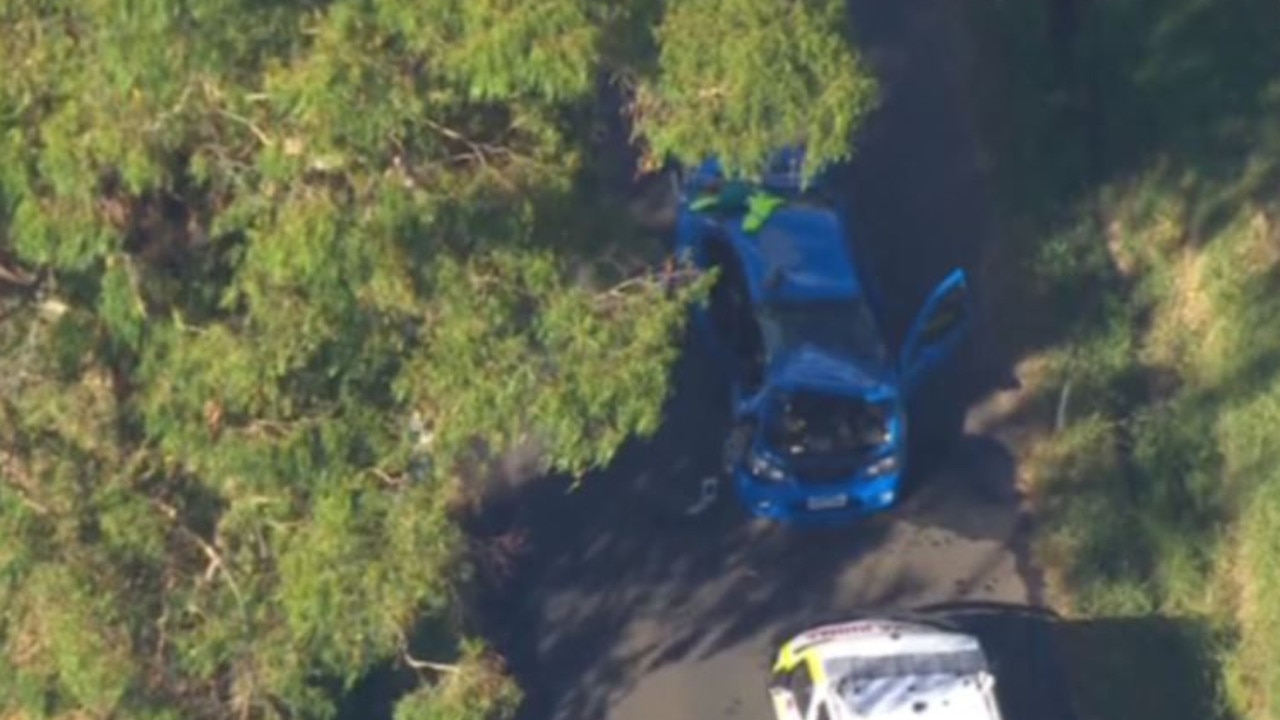 Ambulance Victoria said three other people were taken to hospital in a stable collision after the collision. Picture: 7 News.

NCA NewsWire has contacted The Alfred Hospital for further details.

According to police, it was not the first three-car fatal collision of the day.

They said a woman died after three cars collided in the country town of Meredith, located on the Midland Hwy roughly equidistant between Ballarat and Geelong, shortly after 6am.

According to police, the crash occurred at the intersection of the Midland Hwy and McLeod St.

Anyone who witnessed the crash, or has dashcam footage, is urged to contact Crime Stoppers. 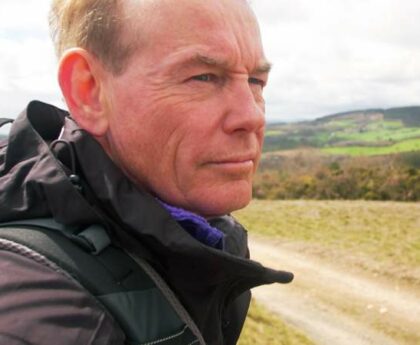 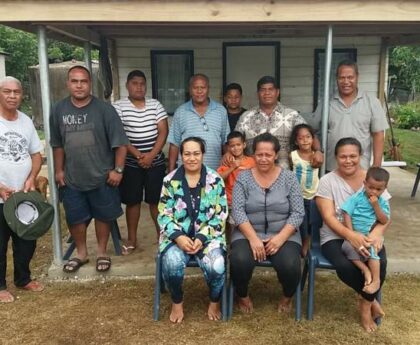