One person has died and four others, including young children, have been hospitalised after a horror head on smash.

At about 3.30pm on Friday, two vehicles collided on Portarlington and Richards Roads on the Bellarine Peninsula in Victoria.

A woman who was driving one of the vehicles sadly died at the scene. She is yet to be identified. 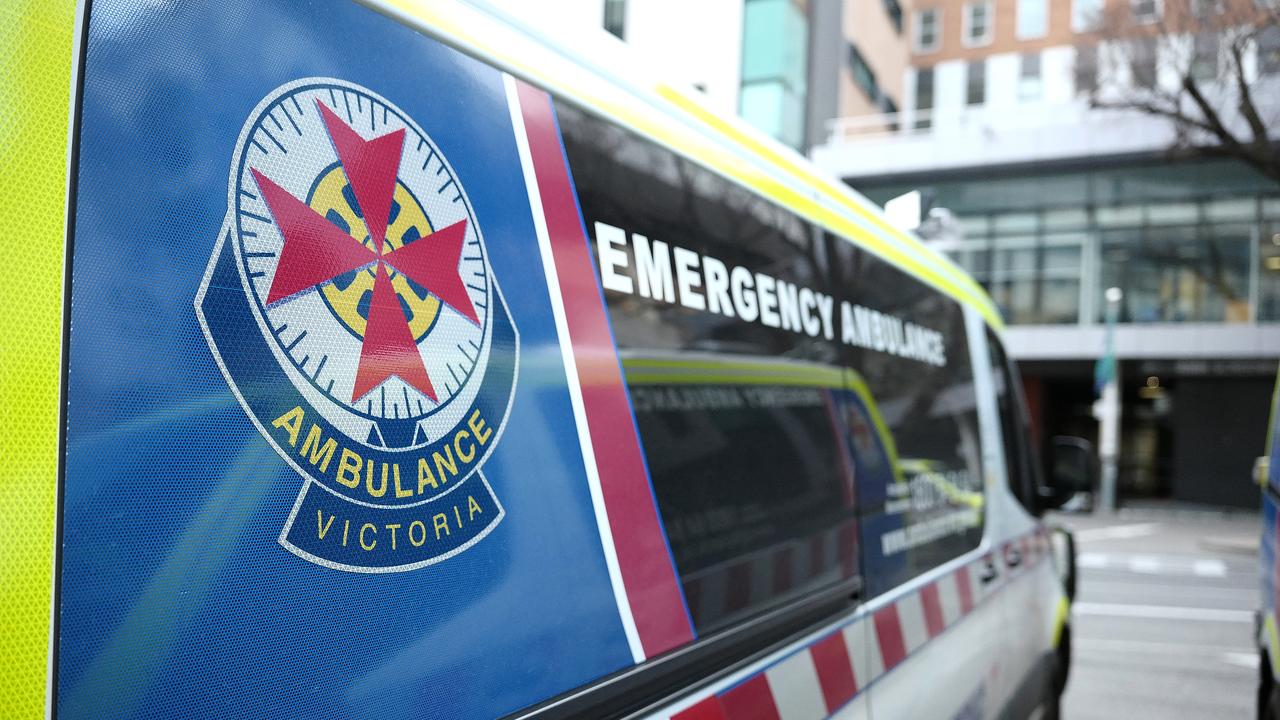 A woman has sadly died in a head on car crash in Bellarine. Picture: NCA NewsWire / Luis Enrique Ascui

The male driver of the other vehicle, believed to be in his 30s, suffered a chest injury and was airlifted to the Alfred Hospital.

A female passenger in the same vehicle suffered injuries to her chest and pelvis, and was airlifted to the Royal Melbourne Hospital.

Both patients were in a serious condition.

Two infant passengers were also taken to the Geelong University Hospital in a stable condition.

One of the children involved is understood to be only 8-months-old.

It is believed the vehicles were travelling at high speeds when they collided.

Authorities are appealing to any witnesses or passers by that might have dashcam footage to contact Crime Stoppers on 1800 333 000.

The incident brings the Victorian road death toll to nine for this year.