A man will face the ACT Magistrates Court on Saturday after a woman reported a sexual assault to police.

Police allege a 28-year-old man from Phillip, who was an employee of a retail store in the Westfield, engaged in sexual intercourse without consent with the woman.

At about 5pm on Thursday November 3, a man closed the store’s security shutters and allegedly began taking photos of the woman in the store while she wasn’t in view of the public. 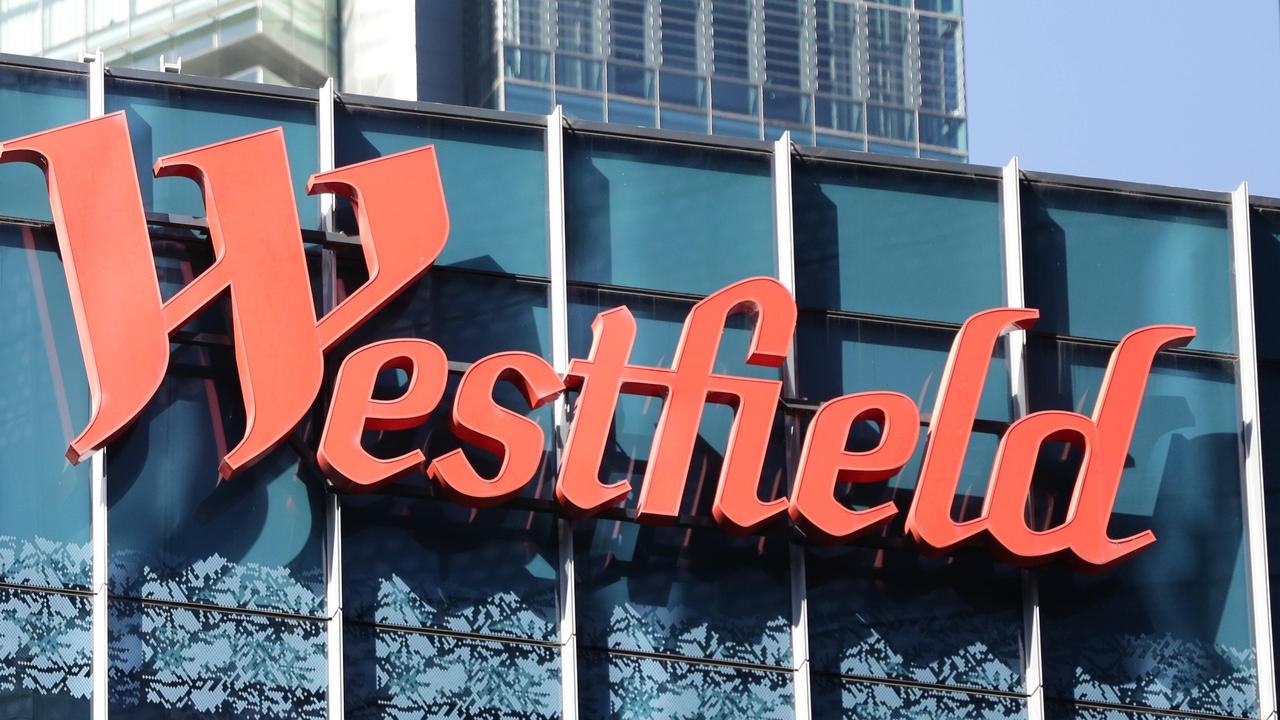 He is then alleged to have encouraged the woman to enter a small office at the back of the store, where the sexual intercourse without consent occurred.

After the incident, the woman attended hospital to undergo a forensic medical examination, before referring the matter to police officers.

On 25 November 2022, police executed a search warrant at the store where the alleged assault occurred and arrested the man.

He was later charged with one count of engaging in sexual intercourse without consent.

ACT Police are urging any victims of sexual crimes to report the criminal offences.

Anyone who has been affected by sexual violence can report it to police by attending a police station or calling 131 444.

People can also submit an online report for historical sexual assault for incidents that occurred more than six months ago. 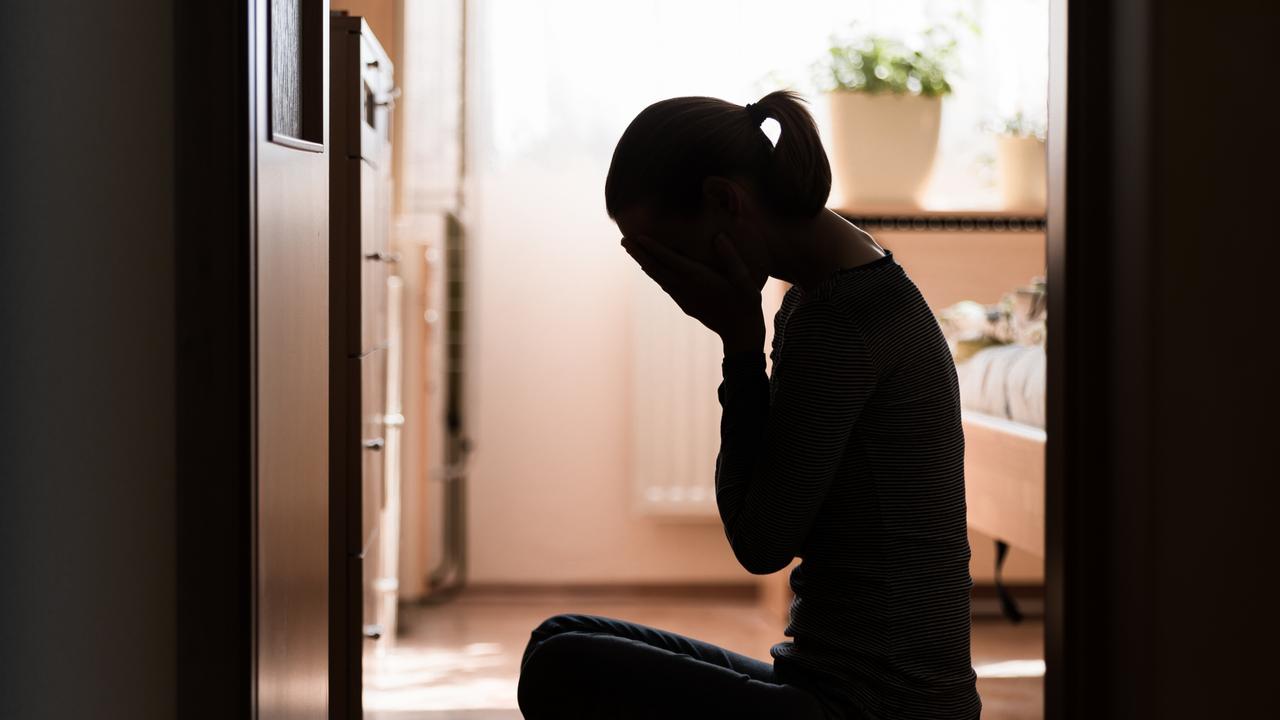 Victims of sexual crimes are encouraged to report them to police. Picture: iStock