Australia’s rental crisis is continuing to worsen, with the situation becoming so competitive that even seemingly perfect applicants are finding it impossible to secure a property.

A young Sydney couple revealed they have been repeatedly knocked back for apartments, despite having great references and a combined income of more $240,000 a year.

In a bid to figure out where they were going wrong, the desperate renter posted on the Sydney Reddit group asking for help.

The poster, under the username u/BaseInformal9754, explained their family of three were having to move out of their current rental unit after five years due to the owner selling.

“My partner and I have made several applications for units and we keep getting rejects without knowing why,” they said.

The poster noted they have always paid their rent on time, have a great reference from their current landlord and are looking to stay somewhere long term.

The family is looking for units in the Sutherland and North Shore area and are applying for places anywhere between $500 and $700 a week.

However, they noted that they have been offering $5 to $10 extra a week for rentals that they “really like”.

Are you being impacted by the rental crisis or have a rental horror story? [email protected] 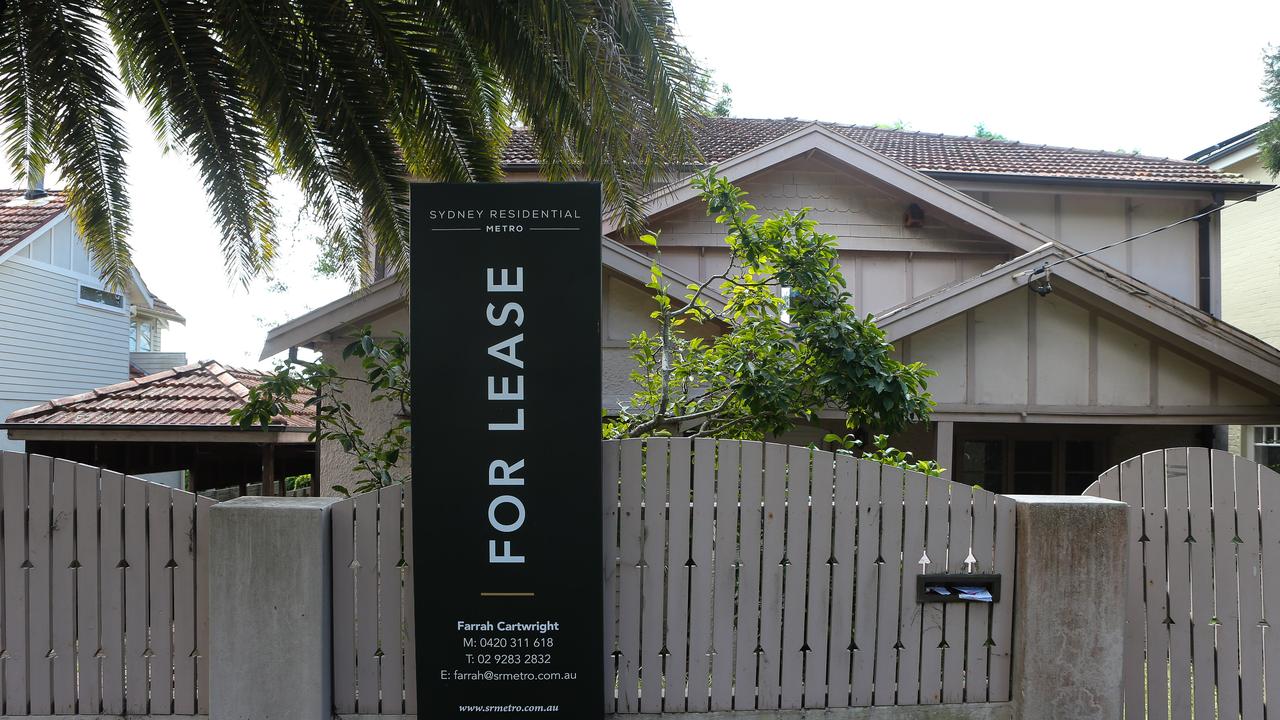 “Ideally looking for a 2 beds 2 bath. Can do with 2 beds and 1 bath,” the poster wrote, adding they have been applying through Realestate.com.au and have provided all rental legers and pay slips in their applications.

“In the about me section, we have put that we would take care of unit like it’s ours (we have done that with our current unit. Landlord is all praises),” they said.

“Have provided references of employer. Although, I suspect my boss has not provided any input into the referral system (could this be the cause that one my partner’s income is being shown as the only income?)”

The poster said they were in a “bit of a dark hole” with regards to finding a place to live, saying any advice on what they could do was welcome.

Commenters were quick to offer a myriad of reasons why the family were being repeatedly knocked back, with many suggesting they may be being rejected because they will have a child living at the property.

Because of the high volume of applicants rental properties are receiving, users suggested many landlords choose to go with renters that don’t have children, due to a perceived risk of added wear and tear on the property.

“Unfortunately it’s likely to be the child. If they have 50 applications without a child, they will take one of those first. The market sucks for those who need it most,” one person said. 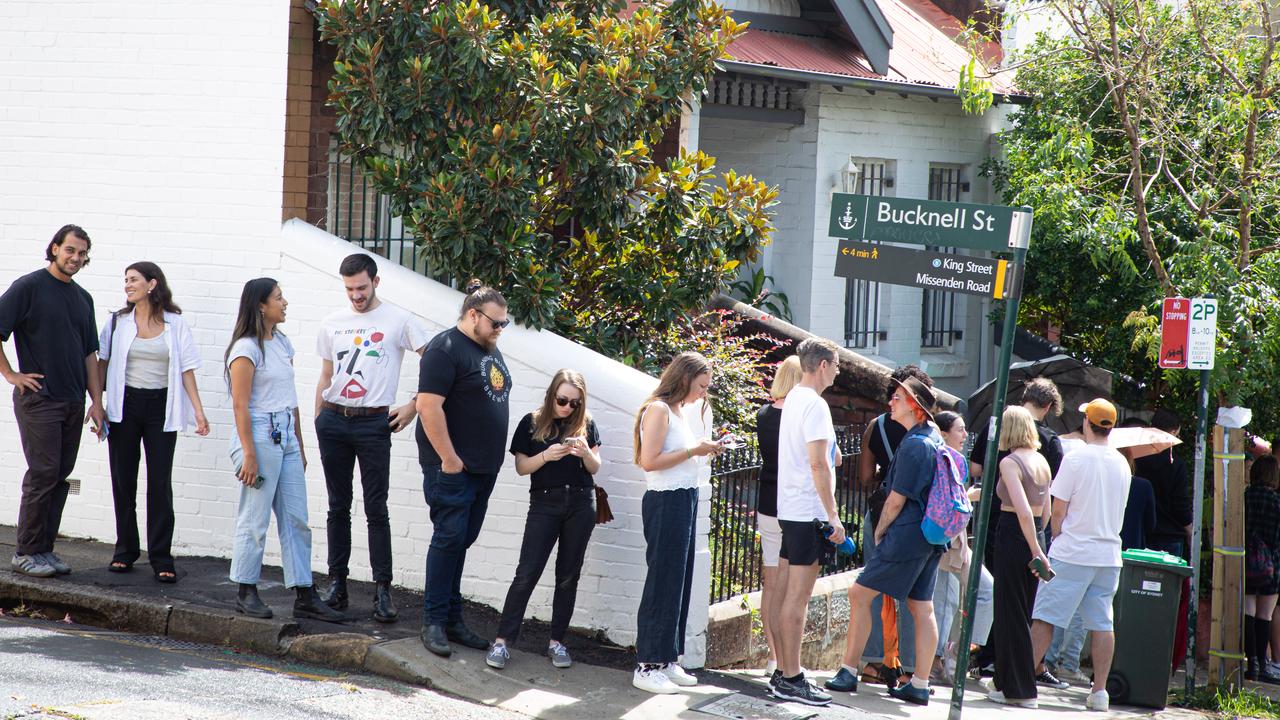 A property owner backed this up, saying having a child was a “slight negative” to their application.

“Property owner here: it is probably most likely that you are just 1 in a pile of 20 applications. So the question is why should they pick you? Having the jobs, the income and the references keeps you in the pile but does not get you picked. A kid is a slight negative due to the extra wear and tear,” they wrote.

They claimed the couple needed “some way to bubble up to the top”, suggesting extra money would probably do the trick.

Another person suggested they remove mention of a child from their application completely.

“Remove kids from your application and your success chance should be nearly 100%. Yes, it’s illegal for them to reject you for mentioning kids but good luck proving that,” they wrote.

Others suggested the poster may not be applying to properties fast enough, however the renter claimed they are inspecting and applying for properties the same day they are posted.

One person even claimed real estate agents may be knocking them back because they believe they could afford a more expensive property.

“My cousin had an issue where the REAs were looking at her and her partner’s combined income and knocking them back because they could “afford more” than the units they were applying for. Then they would send them ads for more expensive units,” they said.

However, the majority of commenters agreed that the most likely cause of their struggles was because other applicants were offering far more money than them due to the increased demand for properties. 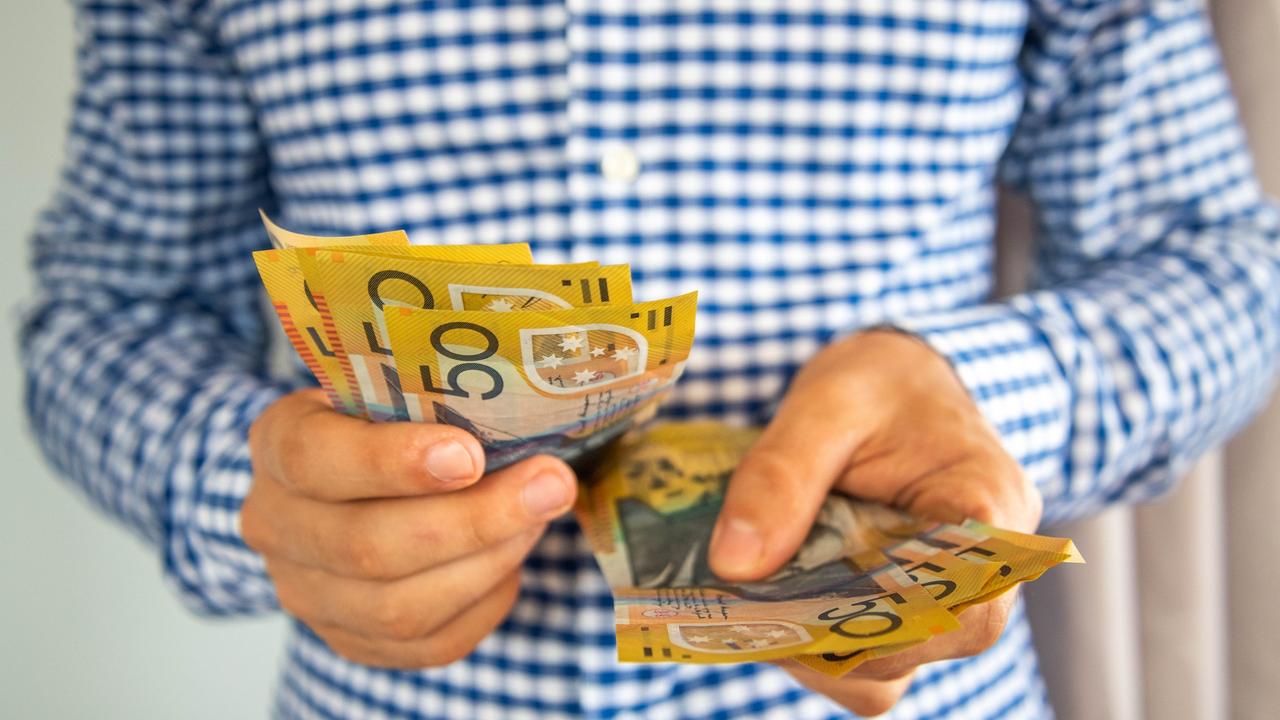 Renters are having to offer above the asking price to secure properties. Picture: istock

A person claiming to be a real estate agent said it was common for people to offer $20-$40 more on rental applications.

“REA here. The current rental marked in Syd (Inner West) is insane and we are getting anywhere from 10-20 applications per property with applicants offering $20-$40 more,” they said.

“And that’s on the properties we have already increased prices on to decrease the number of people coming through the doors after we had 72 groups through a 2 bed unit in Marrickville.”

While the act of ‘rental auctions’ is now illegal in NSW, there is nothing stopping applicants from offering above the asking price for a property.

The ban was introduced on December 17, 2022, meaning it is now illegal for real estate agents and landlords to advertise a property for rent with a price range, to have offers open to negotiation or ask for offers over a certain price.

However, under the new rules “unsolicited proposals” are still legal, meaning applicants can still offer a rental price higher than advertised in order to beat out other renters.

Renter advocacy organisation, Better Renting, hit out at the new rules, claiming rent bidding will continue to happen behind the scenes.

“NSW government getting attention today for ‘banning’ rent-bidding. In fact they will keep rent-bidding, only banning *solicitation*,” the business said in a Twitter post.

“It’s not nothing ⁠- but to make a real difference, governments need to stop lessors from accepting rent bids.”

Leo Patterson-Ross, the head of the NSW Tenants’ Union, told The Guardian that just banning the soliciting of rental bidding is not enough, and the government instead needs to ban real estate agents from accepting higher rent offers all together.

“If we only address the [soliciting], the experience from these other states and territories tells us that we have not addressed rental bidding and it will continue,” he said.

“We’d really like to see a restriction on accepting a rent over the advertised price so you can negotiate down if you’ve pitched too high but you can’t bid up.” 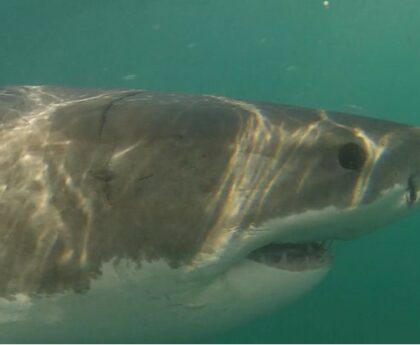