Victoria’s driving age could be lowered if the Liberal Party come to power after the state’s election.

Liberal leader Matthew Guy made the announcement on Thursday while visiting Wodonga on the state’s border with NSW.

Currently, Victorian teenagers can only get P-plates when they turn 18. The same can be done at 17 in all other states and 16 in the Northern Territory.

Mr Guy said lowering the age to 17 was hindering teenagers, particularly in regional areas, from a “world of opportunity” and independence.

“Victorian kids are at a disadvantage,” he told reporters. 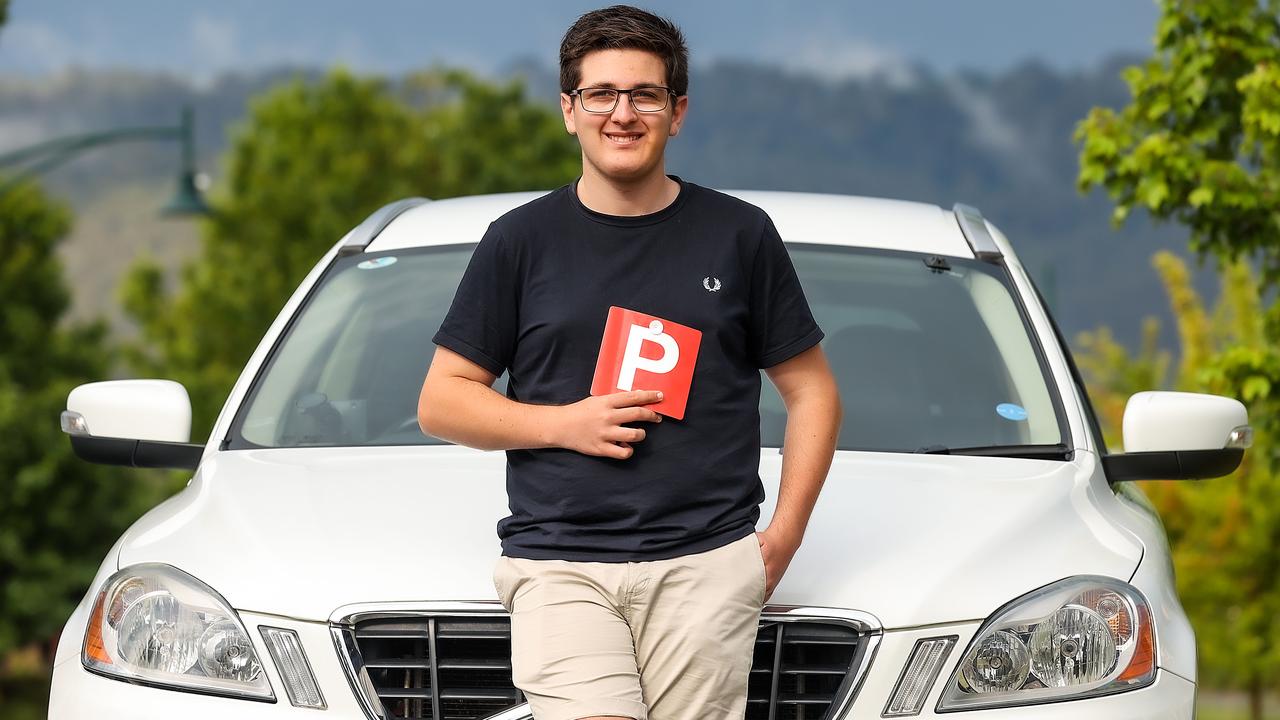 Rowville year 12 student Will Robinson was one of many Victorian teenagers to get their probationary licence at 18. Picture: Ian Currie

“This rule has held back too many young Victorians for too long, especially those living along the border,” Mr Battin said.

“Our plan to provide simulation driver training to students will produce better, safer drivers on our roads earlier.”

“By lowering the driving age, we are opening up a world of work and study opportunities for 17-year-olds.”

Victorian learner drivers must complete at least 120 hours of supervised driving before being able to sit their practical test.

This requirement wouldn’t change if the age of eligibility was lowered, Mr Guy said.