Tasmanian senator Jacqui Lambie says she’s “not sure” the government’s controversial industrial relations Bill will actually lift wages, as Labor looks to her and other independents to get it over the line.

The government wants its Secure Jobs Better Pay Bill to pass the Senate before the end of this sitting fortnight – due to wrap up next Thursday – and has indicated it may sit longer to get all its business through.

The senate inquiry into the Bill will hand down its report on Tuesday after last-minute evidence from the Fair Work Commission.

Labor will need the support of the Greens and at least one independent senator – whether it be Senator Lambie or independent David Pocock – to get it passed.

But Senator Pocock says as the Bill stands, he couldn’t “hand on heart vote for the whole thing”, insinuating the government should split the Bill – a proposal Labor has turned down. 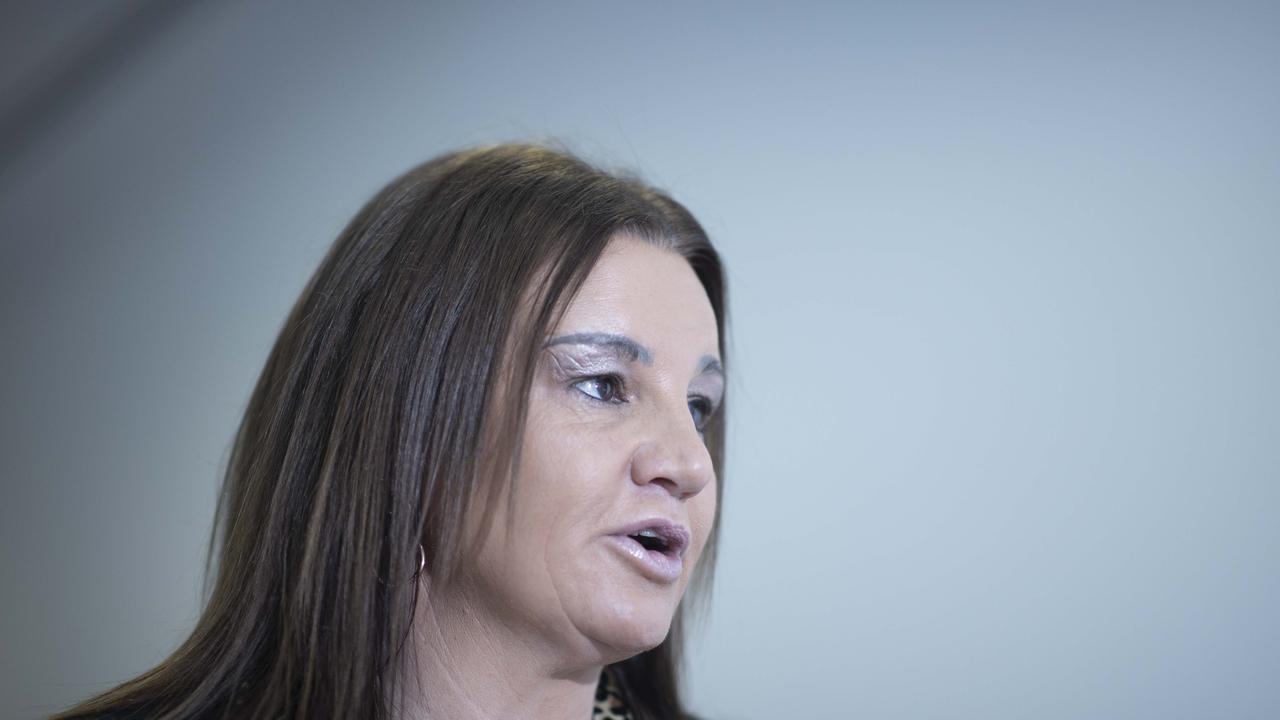 Senator Jacqui Lambie says the biggest concern she has is what it will mean for small businesses. Picture: NCA NewsWire / Gary Ramage

“There’s 23 different things that this (Bill) is seeking to do, there’s a lot of moving parts and we’ve got to get it right because there is a lot of anxiety amongst local businesses,” he told ABC Radio.

“In the ACT … 75 per cent don’t fully understand the Bill or the changes proposed and 70 per cent thought the changes would be damaging or extremely damaging to their business.”

But Senator Lambie said that not only was this Bill rushed, but her biggest concern was around multi-employer bargaining and the impact that would have on small business.

“I’m just not sure that this is going to lift wages, especially in the economic situations that we’re in at the moment,” she said.

She said a major concern was the 15-person headcount trigger for multi-employer bargaining, citing an example of a Tasmanian business owner who was considering splitting his business – two fish and chips shops – into separate entities to avoid the implications of the Bill should it pass. 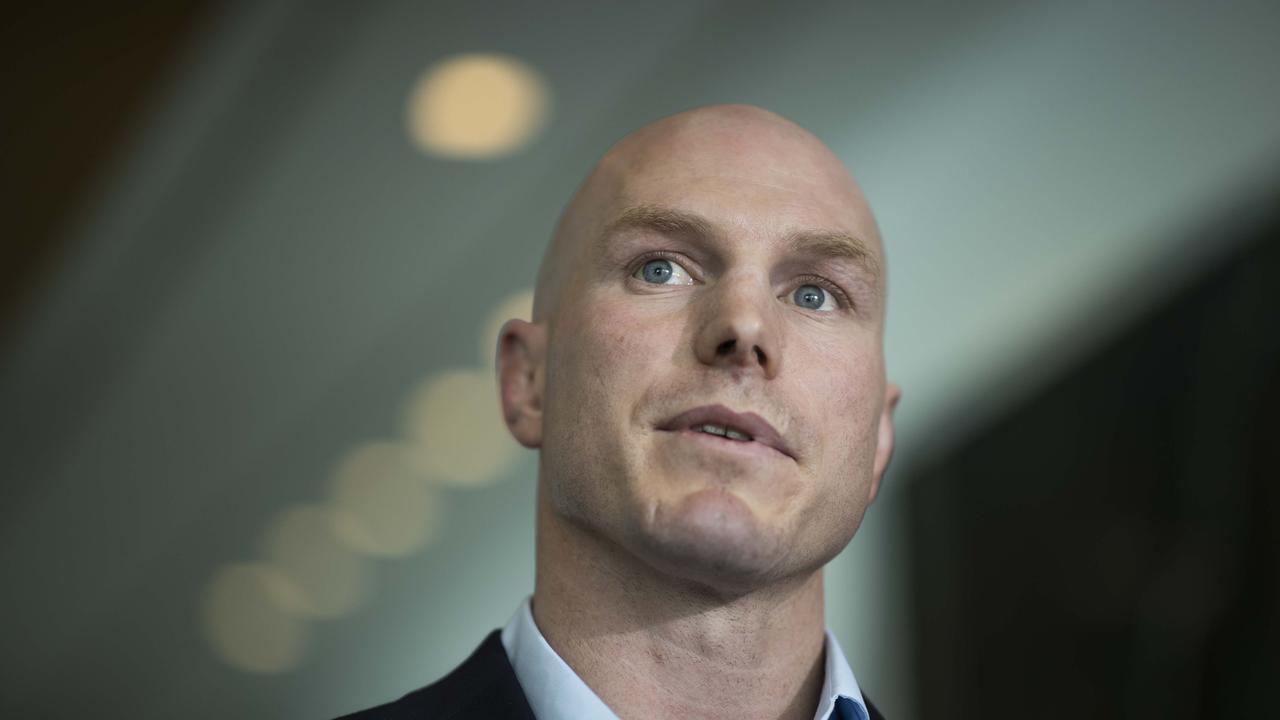 Senator Pocock is concerned multi-employer bargaining as it stands will overwhelm small business.

“The balance of evidence provided to me suggests that multi-employer bargaining will be too big an impost on smaller businesses, and therefore the threshold for inclusion in the non-voluntary streams needs to be higher,” he said.

The Coalition has warned more than 56,000 small and medium businesses would be hit with “chaos”.

The opposition has also suggested the employee threshold should be raised from 15 to 200.