While life has nearly returned to normal after two years of living with a pandemic, the new XBB. 1.5 sub-variant of Covid has threatened to derail our progress.

The new Omicron strain, nicknamed the Kraken, is believed to be more transmissible and evade protection from vaccines and former infection.

The World Health Organisation (WHO) has labelled the strain as “the most transmissible sub-variant that has been detected yet,” with XBB. 1.5 causing large numbers of infections in the US. It’s also been detected in Australia, the UK and several European countries including Denmark, France, Germany, and Spain. 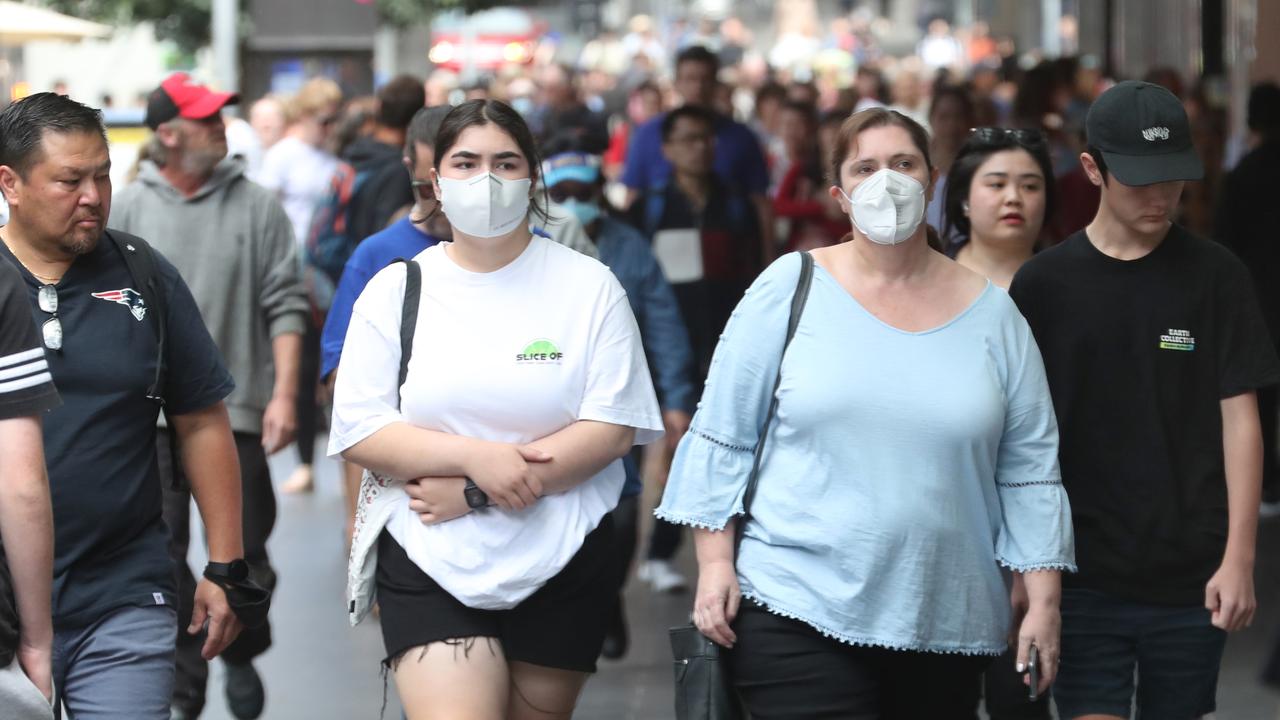 According to the US’ Centers for Disease Control and Prevention (CDC), more than 40 per cent of the country’s infections have been caused by XBB. 1.5.

On Thursday, NSW Health also confirmed the new strain had been detected in “small numbers” across the state.

“There is still a highly mixed group of sub-variants circulating, the BR. 2 sub variant is the most common,” the fortnightly report said.

“NSW Health continues to monitor emerging sub-variants including XBB. 1.5, of which there have been a small number of detections in the two weeks to December 24, 2022.”

â€¢ There is still a highly mixed group of sub-variants circulating, the BR.2 sub variant is the most common. NSW Health continues to monitor emerging sub-variants including XBB.1.5, of which there have been a small number of detections in the two weeks to 24 December 2022.

Head of the University of Melbourne’s School of Health Sciences, Professor Bruce Thompson, said the “rules of engagement haven’t changed”. He also said while increased transmissibility may see cases increase, the most important factor is whether the new sub-variant could lead to more severe illness, which initial analysis doesn’t indicate.

“This is part of living with it,” he told NCA NewsWire.

“We’re going to get new variants but the biggest question is whether they lead to greater mortality or morbidity or symptoms which make people more sick.”

However overseas, some governments have advised residents to remain vigilant against virus complacency.

In the UK, the Health Security Agency have advised people with cold and flu symptoms to stay at home or wear masks, as the country’s National Health System (NHS) battles cases of Covid and the flu. This comes after all Covid restrictions across the UK were scrapped by the then British Prime Minister, Boris Johnson in February 2022.

UK’s Health Secretary Humza Yousaf has also warned the NHS would face “an extremely challenging” next two weeks as the dual viruses circulated in the community.

Speaking to BBC Scotland, she said: “This winter will probably be the most challenging that the NHS has ever faced in its 74-year existence.

“That’s because of not just a rise in Covid cases but in other viral infections that have come back with a vengeance that we haven’t seen in the last couple of years.” In Australia, where Covid cases have dropped to around 9000 after peaking at more than 16,000 in Mid-December, Prof Thompson says the “basic” rules should still apply.

“The new sub-variant has reminded us that we still have a problem,” he said.

“We need to go back to basics. Wear masks if you’re in a populated area, sanitise your hands, stay home if you’re feeling unwell and if you’re entitled to another vaccination, then take it with both hands.”

“If you’re at your GP and you’re entitled to them then potentially get the scripts ready,” he said.

“You really only have a window and once you miss that window, they’re not as effective.

“If you catch it right away, they’re quite effective for preventing severe disease.”

While foreign governments move to reduce Covid transmissions, a steep wave of new Covid cases in China could have major implications on Australia’s economy.

Considered to be our largest trading partner, this week Treasurer Jim Chalmers said the impact on supply chains was “one of the key risks to our economy in 2023”.

“We are heavily reliant on Chinese markets and Chinese work forces for a lot of the goods in our economy. It’s really right across the board,” he said. 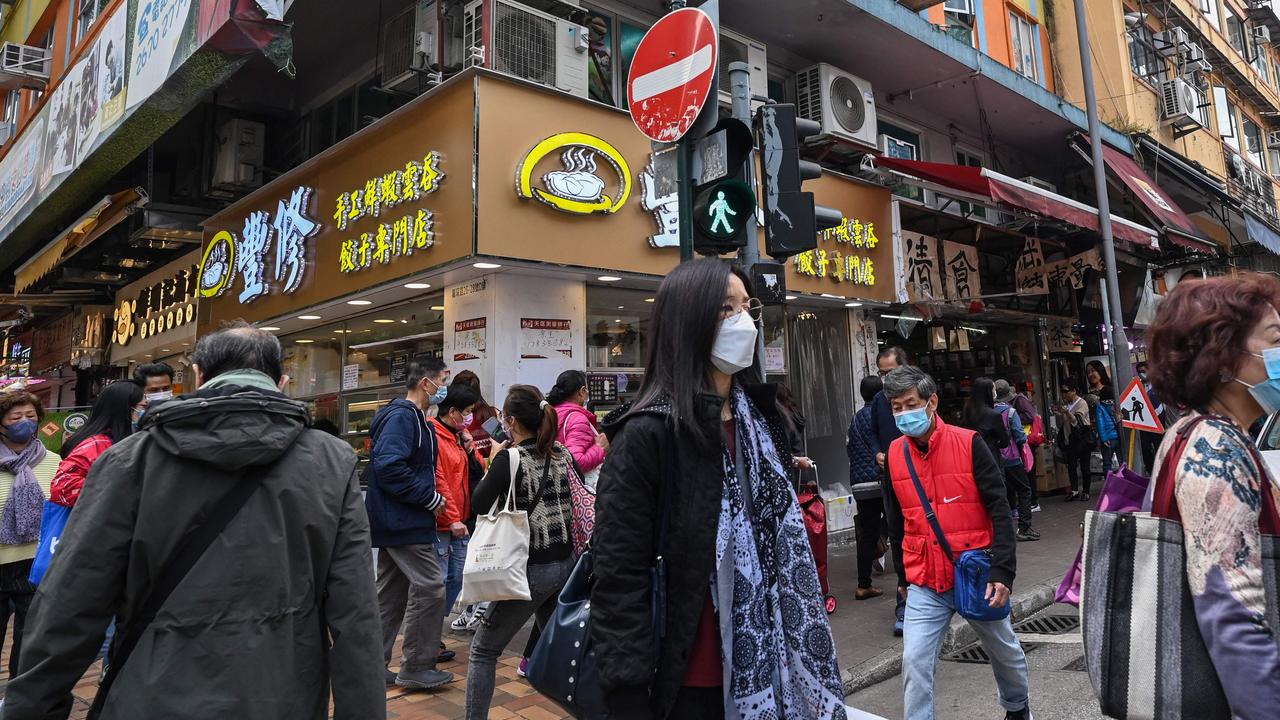 “And so as we look ahead to what will be a challenging year for the global economy, a big part of that, in a whole range of industries, will be the pressure on supply chains brought about by this Covid wave in China.”

A senior economist and the Australia Institute’s Executive Director, Dr Richard Denniss said the impact to supply chains between China and Australia could see inflation increase in 2023. While the exact scale of how China will be impacted by its surging Covid cases has yet to be realised, globally, we will begin to see its effects within “months,” he predicted. 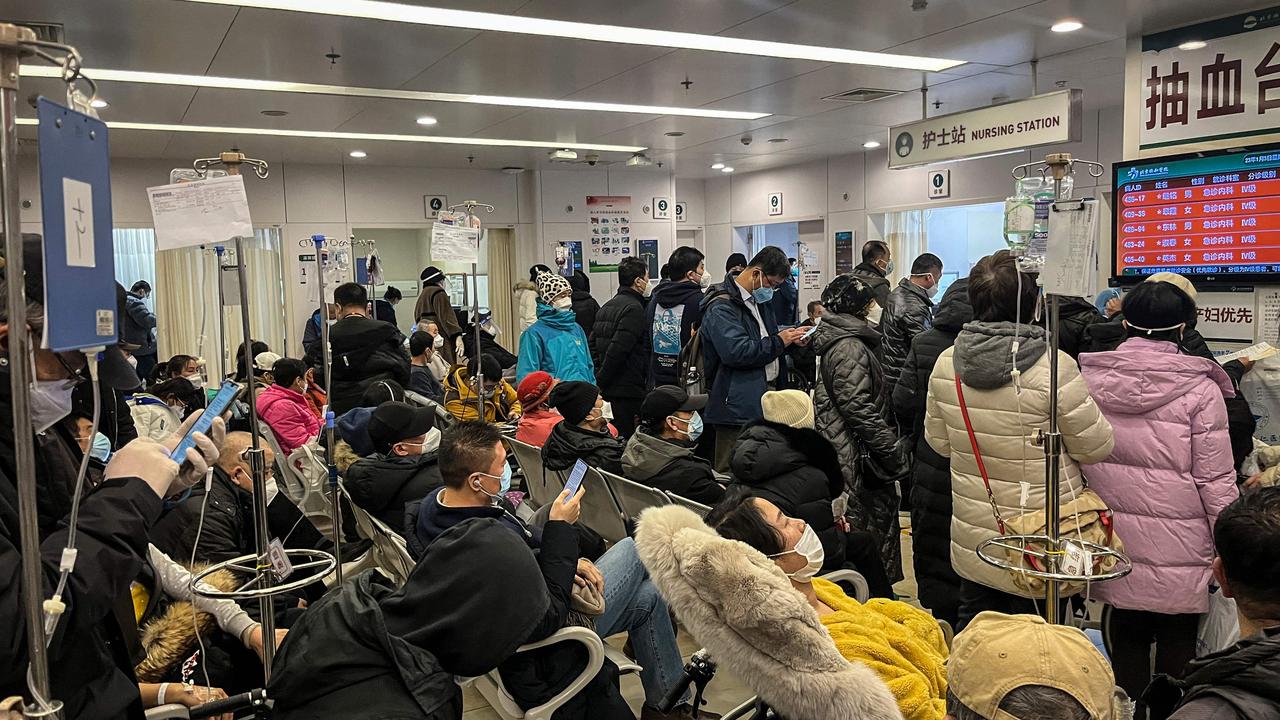 Any impact on China’s manufacturing capabilities will also hugely impact the availability of silicon chips and building materials, both of which were hampered during the country’s Covid-zero measures throughout 2020 to 2021.

“There are 800,000 employed in manufacturing in Australia, but a lot of Australian manufacturing still relies on components made overseas, many of which are in China,” said Dr Denniss.

“After decades of Australia outsourcing so much manufacturing to China, we’ve made ourselves so much more vulnerable to China’s trade policy, health policy, health outcomes and everything else. 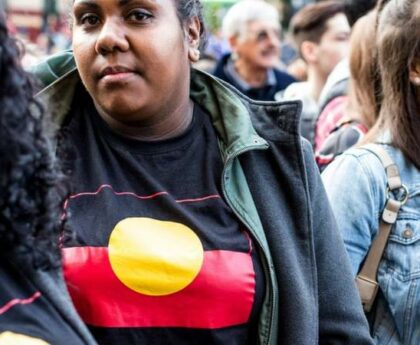