As holiday-makers around the country enjoy summer roadtrips, there are a host of relatively unheard of road rules that could catch them out on Australian roads.

While things like speeding and driving under the influence of alcohol or drugs still make up the majority of driving offences, some of the less-known rules could shock even the most careful drivers.

Here we’ve collected 10 rules that you might want to remind yourself of before heading off for your summer adventures. 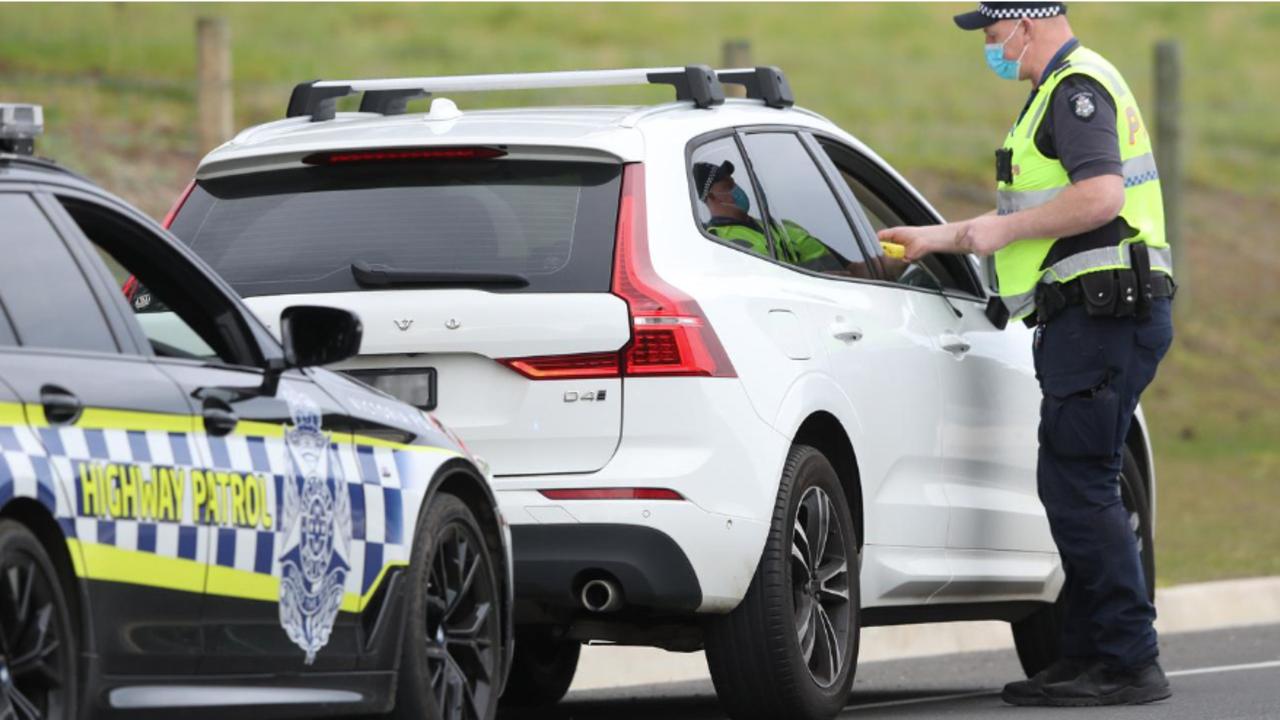 Drivers could be hit with sizeable fines due to these 10 relatively unheard of road laws. Picture: Alan Barber

1. Throwing food scraps out of the car window

Drivers who intentionally drop “injurious matter on a road” could be punished for littering even if the object is perishable. In Queensland, motorists could be fined $287 for general littering or $575 for dangerous littering and get two demerit points.

It may be second nature to beep a cheery goodbye but in NSW, drivers could be fined $349 if they toot the horn to accompany their farewell because it counts as an “unnecessary use of [a] horn or warning device”. And adding in a wave could double the breach as “part of the body outside the vehicle” is an additional $349 fine.

3. Using your phone to pay at a drive through

This one varies between states, but using your mobile phone to pay at a drive-through could see you in breach of road rules and leave you with a fine as high as $534 fine and losing five demerit points.

To stay within the rules, drivers should switch their car engine off and put the handbrake on before using a phone to pay for a cheeky Happy Meal.

4. Taking a detour through a petrol station

Stuck at a traffic light but see a sneaky route through a servo on the corner? No, you are not the first person to have thought of the cut-through, and yes, you could get in trouble for driving through the petrol station – to the tune of $349 and three demerit points. The shortcut is seen as illegal as it constitutes the “drive on or over footpath” road rule.

This is illegal in one state – NSW – where drivers who intentionally splash individuals on the footpath can be fined $187. Comical as it may be, drivers in NSW should avoid deep puddles.

6. Speeding up while being overtaken

This driving habit isn’t just annoying – it’s also illegal. If drivers speed up when another vehicle is trying to overtake them, they could be slapped with a fine. In NSW, the fine is a huge $344 and the driver will also lose two demerit points. 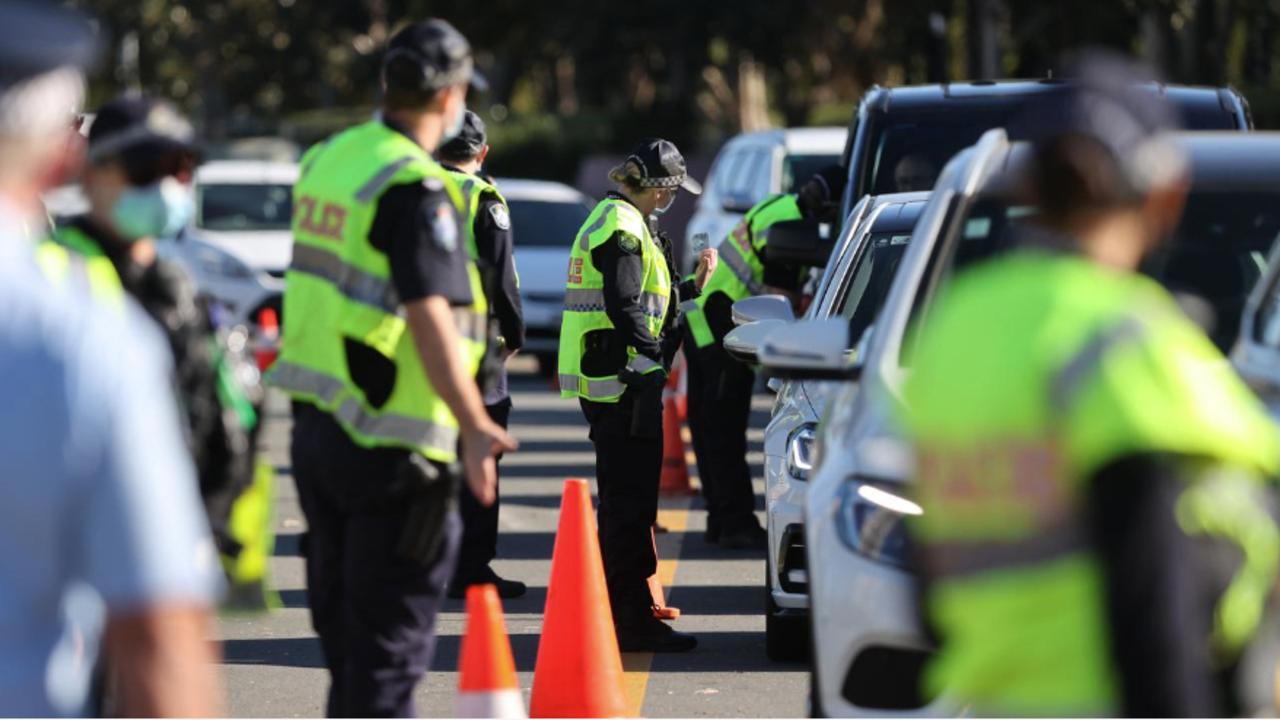 Flashing lights to warn to other drivers of incoming speed cameras or RBT could cost you. Picture: Nigel Hallett

7. Flash lights to signal to other drivers of speed cameras or RBT

Despite being appreciated by many on the road, this practice is illegal and flashing your car headlights on and off to warn other drivers of law enforcement presence will set you back $116 and one demerit point.

8. Mount kerb or nature strip in a school zone

Motorists who mount a kerb or nature strip while in a school zone could be punished with a fine of $464 and lose four demerit points no matter how narrow the street is or how difficult it is to find car spot.

9. Not allowing horses to get through

Encountering a horse on the road might not be a daily occurrence, but it’s helpful to know it is illegal in Queensland for a driver to not give way to a horse that is difficult to guide.

If a horse refuses to move, the rider should signal that by raising a hand and pointing to the horse. Drivers must then manoeuvre to the left, turn off their engine and wait. If not, drivers could cop a $130 fine.

10. Leaving your key in the engine

About 1000 NSW drivers each year are issued a fine for leaving the key in the ignition while they themselves aren’t present. The fine for the act is $114.