Australian coal exporters have been accused of falsifying data to suggest their coal is cleaner than it is in order to drive up profits.

In a speech to parliament on Monday, independent MP Andrew Wilkie said he had been leaked thousands of pages of documents by an industry whistleblower.

“This fraud is environmental vandalism and makes all the talk of net-zero emissions by 2050 a fiction,” he said. 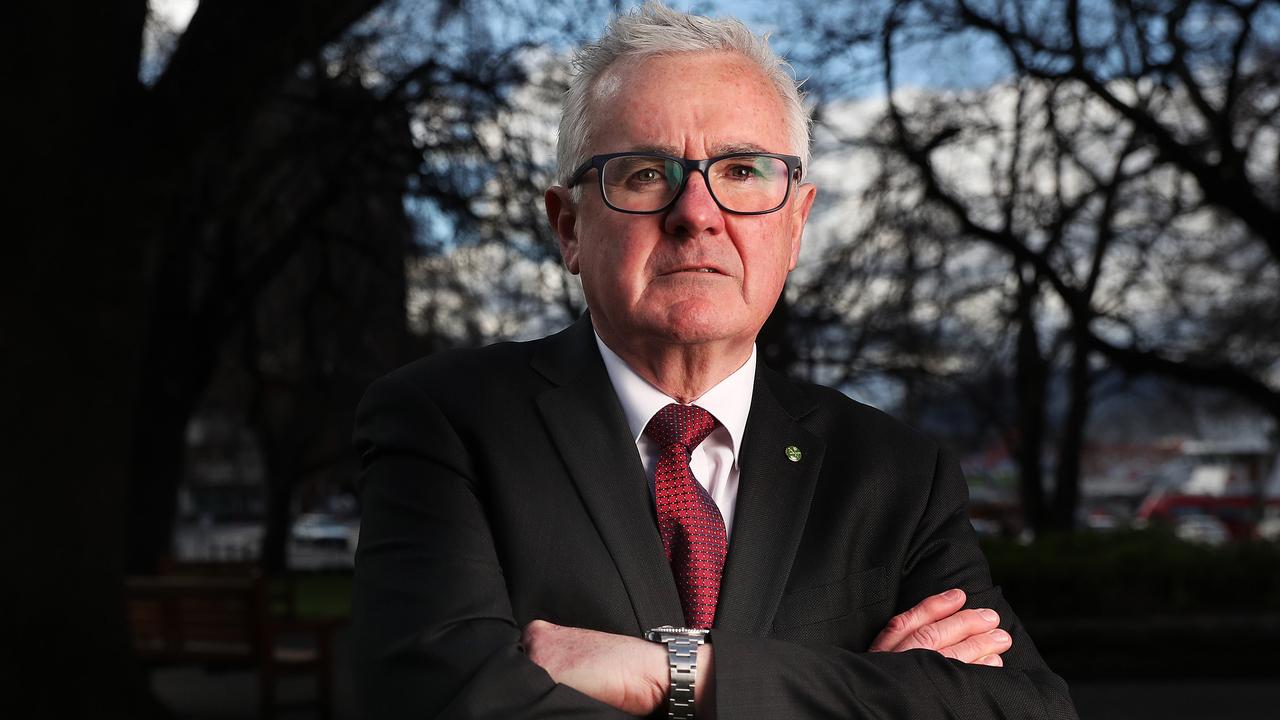 “It could also be criminal, trashing corporate reputations as well as our national reputation.

“Coal companies operating in Australia are using fraudulent quality reports for their exports and paying bribes to representatives of their overseas customers to keep the whole scam secret.”

According to the federal MP, the falsified data shows the coal to be drier than it is, meaning it creates fewer emissions per kilowatt produced since it burns more cleanly.

If the coal is drier, companies can sell it at higher prices.

Mr Wilkie said the alleged scam had been going on for years.

Among the countries to have received the coal which had allegedly falsified data attached included Japan, South Korea, China and India.

He alleged major companies such as TerraCom, Anglo American, Glencore, Peabody, ALS and Macquarie Bank were involved in fraud. 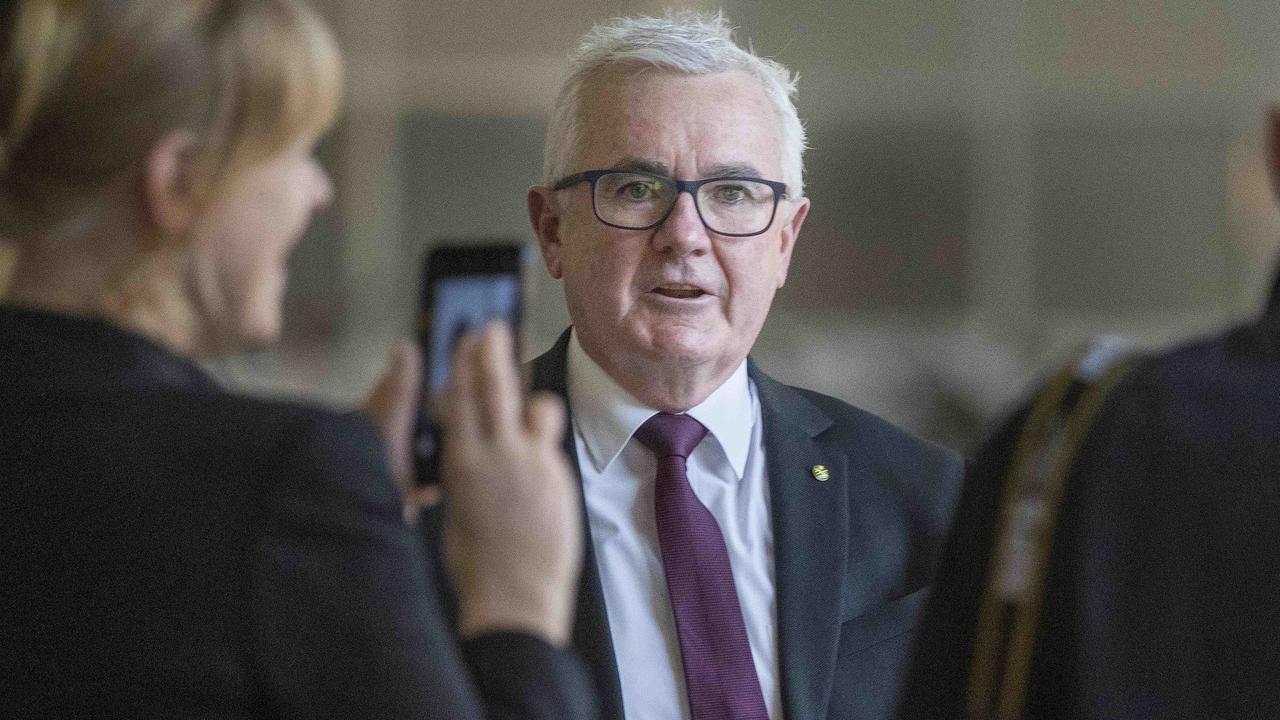 In a statement to NCA NewsWire, an Anglo American spokesperson insisted the claims were “entirely false”.

“We take these matters very seriously and when issues surrounding testing were first reported on by media in early 2020, we undertook an investigation which found no evidence that any of our cargoes had been impacted,” they said.

“We have communicated with Mr Wilkie’s office to ensure he has correct information.”

Mr Wilkie on Monday called for a parliamentary inquiry to be established into the issue so the whistleblower and other witnesses could “safely present their testimonies and evidence”.

“So far, no authority has been willing to act on this alleged criminal behaviour, despite the fact that select evidence has already been presented in Australian courts, proving what this whistleblower says is true,” he said.

“Let’s … go straight into an inquiry so the industry can be held accountable for its sins and so Australia can restore its reputation as an honest trading partner.”

“It shows the lengths the coal industry will go to mislead Australians, our trading partners and the world,” she said.

“This information would not have come out if not for the courage of a coal industry whistleblower – this person should be protected under law and thanked by all Australians for their courage in bringing this information forward.”