The NSW Labor leader has declared Western Sydney as a “key battleground” in the upcoming NSW state election, with Chris Minns announcing two candidates for the major seats of Ryde and Parramatta.

During a Wednesday morning press conference, Mr Minns claimed locals were feeling left behind by Dominic Perrottet’s Liberal government due to a lack of infrastructure.

“The communities are coming, the buildings are being put in, the units are being built, but the infrastructure, the schools, and the hospitals are not keeping pace,” he said.

“I think many taxpayers will be saying: ‘Why do we keep getting this wrong?’” 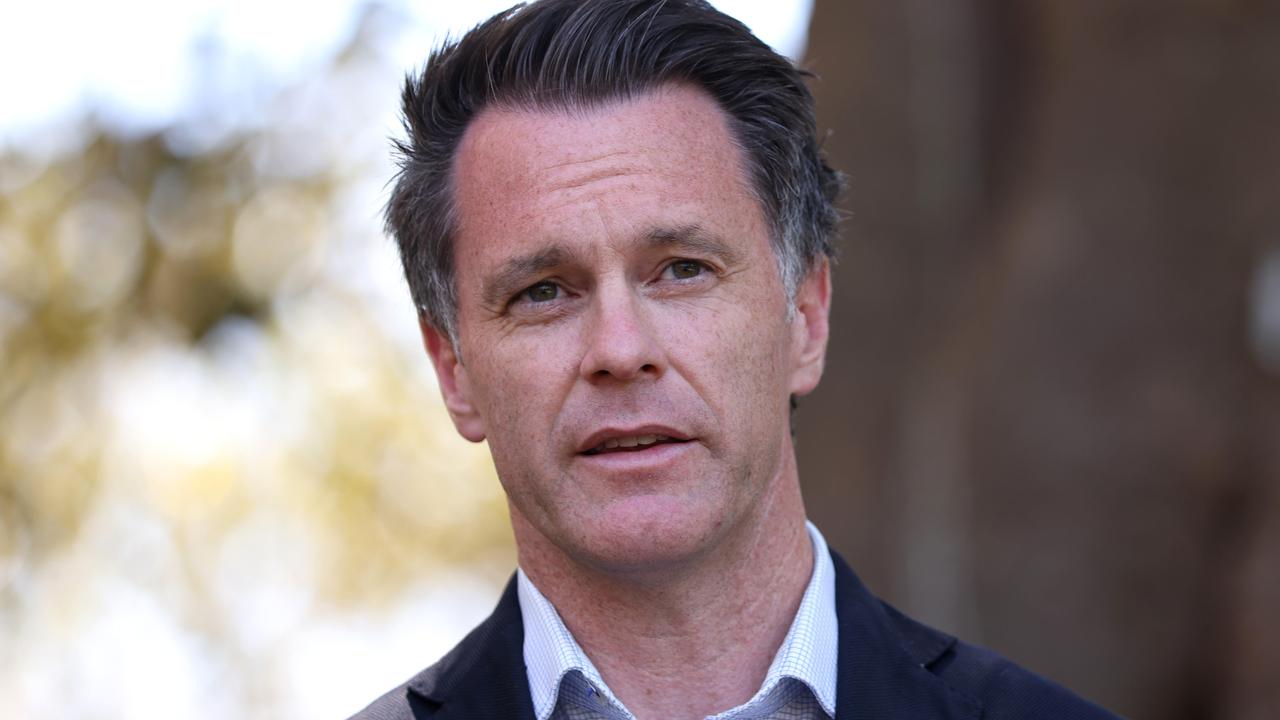 Mr Minns used the example of the northwest suburb of Melrose Park, which he said was one of the fastest growing suburbs in Sydney and where his party has committed to building a new high school if there is a change of government at the upcoming state election on March 25 this year.

Estimated to cost $54 million, he said the community “desperately” needs the addition.

Criticising the Liberal government, Mr Minns said: “We know how many buildings are gonna go up, we can almost predict to the person how many children will need to go into a local public school, but we never build the infrastructure the community needs.”

The state opposition leader announced two Labor candidates for the highly contested seats of Ryde and Parramatta, both of which are currently held by Liberal MPs.

The electorate-to-watch will be up for grabs after popular Liberal MP Geoff Lee announced his retirement from politics after holding the role for 12 years. 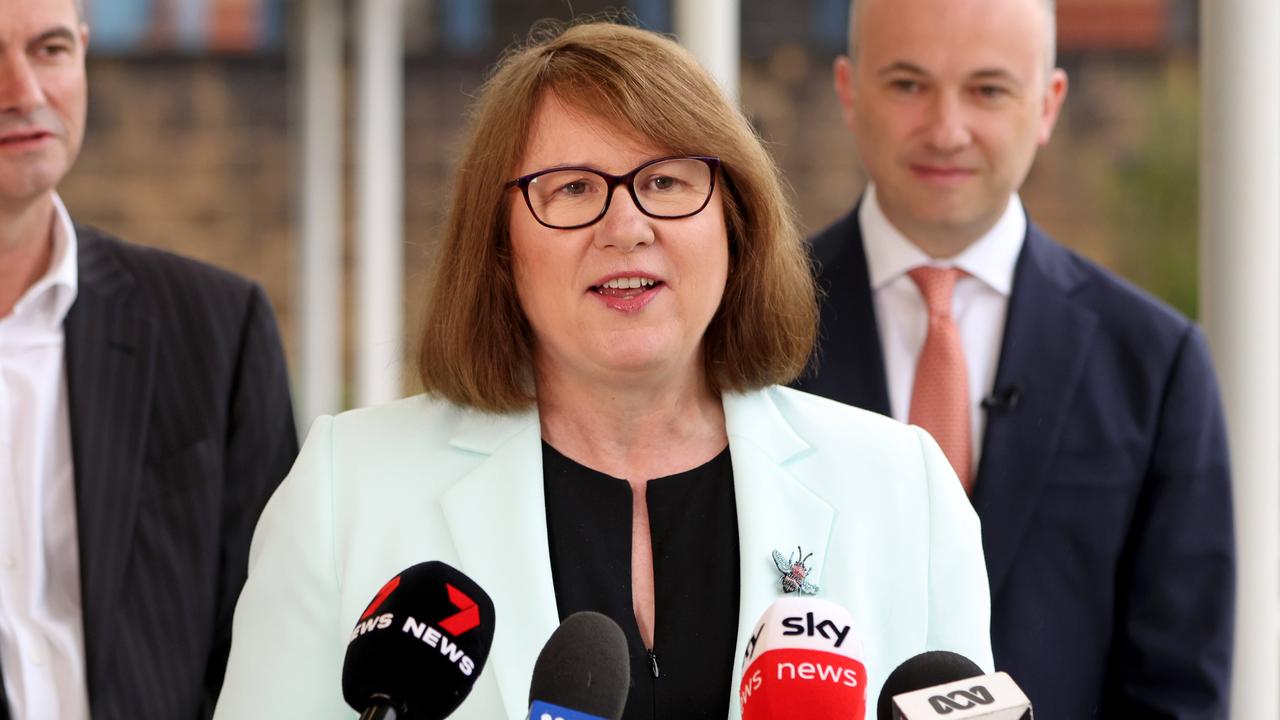 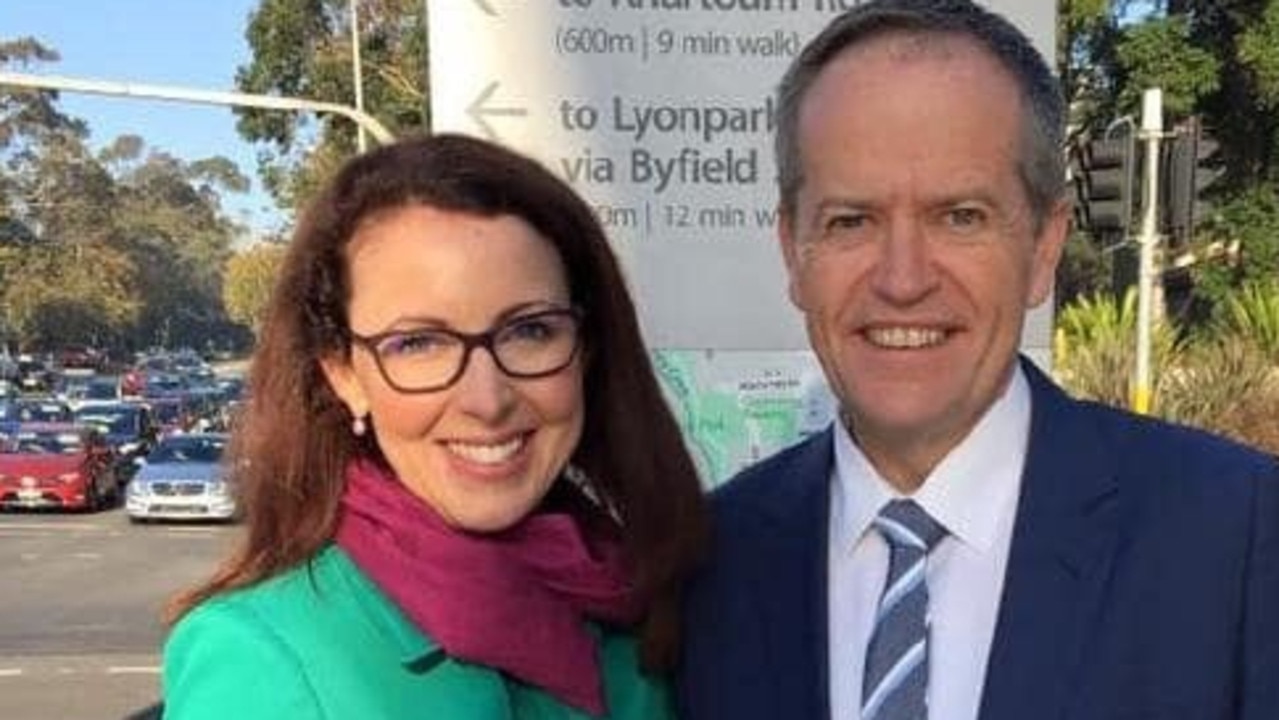 Mr Minns said while Labor was running “fantastic female candidates” for state seats, he said it should be the “natural thing to do for a modern political party”.