Building the dream home instead of buying an established house is appealing to many people, but with supply and labour shortages, and a potential recession looming, many are left wondering whether it is the right time.

Even finding the best builder to suit your needs is a challenge right now.

Many companies have gone bust in the past couple of years, while others have been heaping massive 30 to 40 per cent mark-ups on everything to recover losses they suffered during the Covid-19 pandemic.

So should you be thinking of building now?

According to multiple experts, that depends on how you think the economy is tracking for 2023. 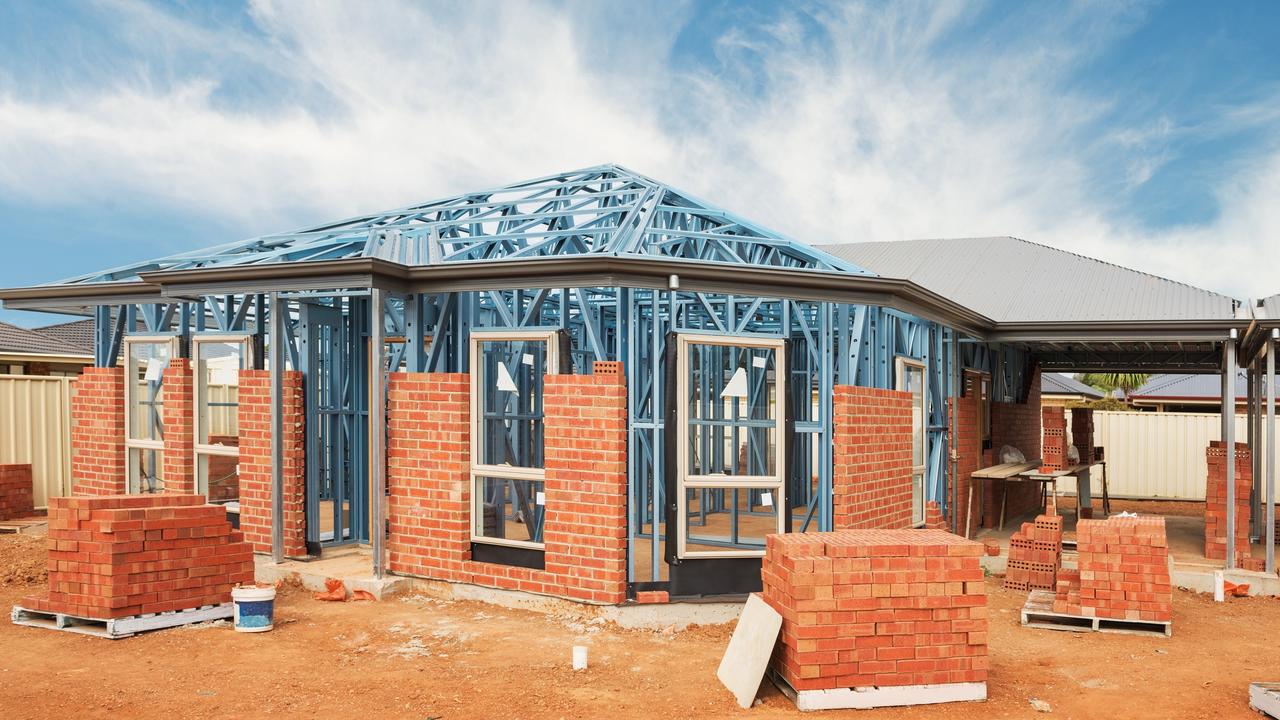 Many builders have gone bust in the past couple of years.

Other parts of the world are already in some form of a recession – or are about to be – but experts have remained optimistic that Australia can avoid the same fate.

“Prices for newly built dwellings continue to rise rapidly, with the annual rate above 20 per cent,” he said.

“Upstream materials cost pressures have been a factor; more broadly, however, the construction industry has faced shortages of materials and labour as well as disruptions associated with bad weather.

“This has limited the pace at which the large pipeline of existing projects can be worked down.”

However, there are some signs that cost pressures are easing in the market for key building materials like timber, steel and other metals.

Pressure around materials and labour is likely to improve in the coming months, experts predict.

Master Builders Australia chief executive Denita Wawn said Australia’s construction industry was one of the most sensitive parts of the economy to interest rates rises.

“The recent Australian Bureau of Statistics building approvals and lending figures for the September quarter underline the delicate state of the new home building market,” she told NCA NewsWire. 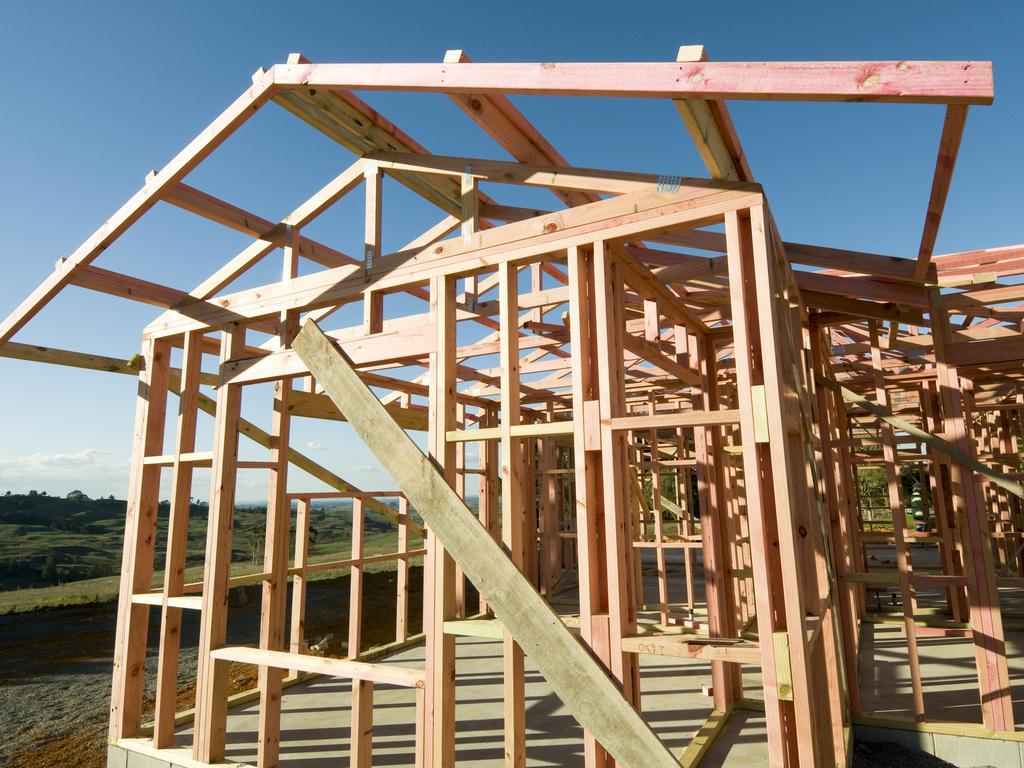 There are some signs that cost pressures are easing in the market for key building materials like timber, steel and other metals.

“Any significant government policy changes, like the government’s proposed industrial relations legislation, needs to be carefully considered against this backdrop.”

Master Builders has long advocated for obstacles faced by the building industry that prevent homes from getting built to be addressed.

“If you can wait until mid next year, it is likely that builders will be in a better place to complete work,” she said.

“It will also mean that it is easier to negotiate with them.

“I can’t see construction costs dropping dramatically, but I do think that it will start to get easier to employ a builder and will put anyone wanting to build into a better negotiating position.”

If Australia did go into a recession next year, Ms Conisbee said it would mean less demand for building globally.

“(It) will mean that demand for labour and supplies will reduce,” she said.

“Construction costs will reduce as a result.”

“Our view is they should pause to see the full impact of interest rate increases to date,” he said. 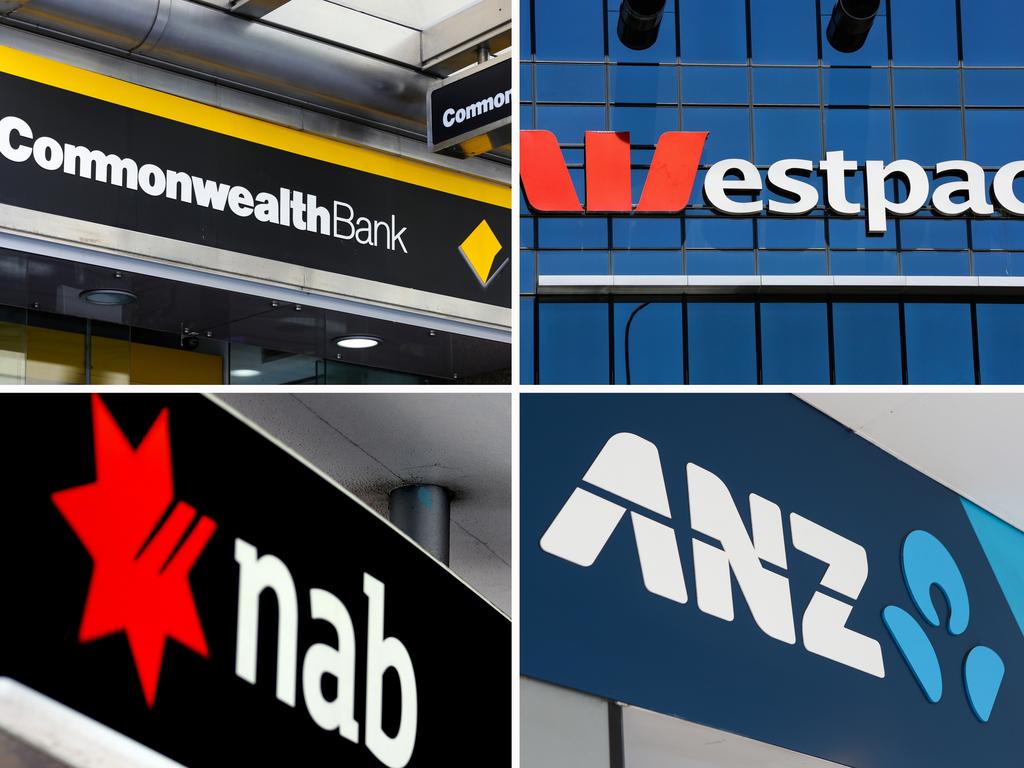 “There is a large volume of building work in the pipeline. This means there will be a relatively long delay between interest rate increases and a slowdown in activity.

“Given how much the price of established homes has increased, building a new home remains a viable option for many people.”

Meanwhile, West Australians have had a slightly different experience to the rest of the country.

“While we are not immune to global pressures, the likelihood is that WA will continue to trade well through the recession,” he said.

“The past 12 months, the industry has worked its way through Covid interruptions, supply chain disruptions, material supply and the current challenge which exists around labour supply.

“This has all significantly impacted the construction timeframes for many builders in WA.

“While labour remains a significant challenge for the current work under construction, there is a positive outlook for next year.”

Mr McGowan noted the cost to build had increased up to 40 per cent over the past two years and predicted it was “highly unlikely” prices would fall to pre-Covid figures.

“What we have seen is builders starting to offer inclusions as part of their new home packages as a way of offering further value to consumers.

“In the next 12 months, a consumer will start to see some consistency in construction time, price and hopefully interest rates which should give consumers confidence to enter the market.”