In 2021, Cardinal Pell – who died age 81 on Tuesday – opened up about what he hated the most during his time in prison during an interview with the BBC.

When asked about his experience while imprisoned in Australia, the former third in charge of the Vatican, said it was the “humiliating” strip searches he hated the most.

“Jail is undignified, you’re at the bottom of the pit, you’re humiliated, but by and large I was treated decently,” he said. 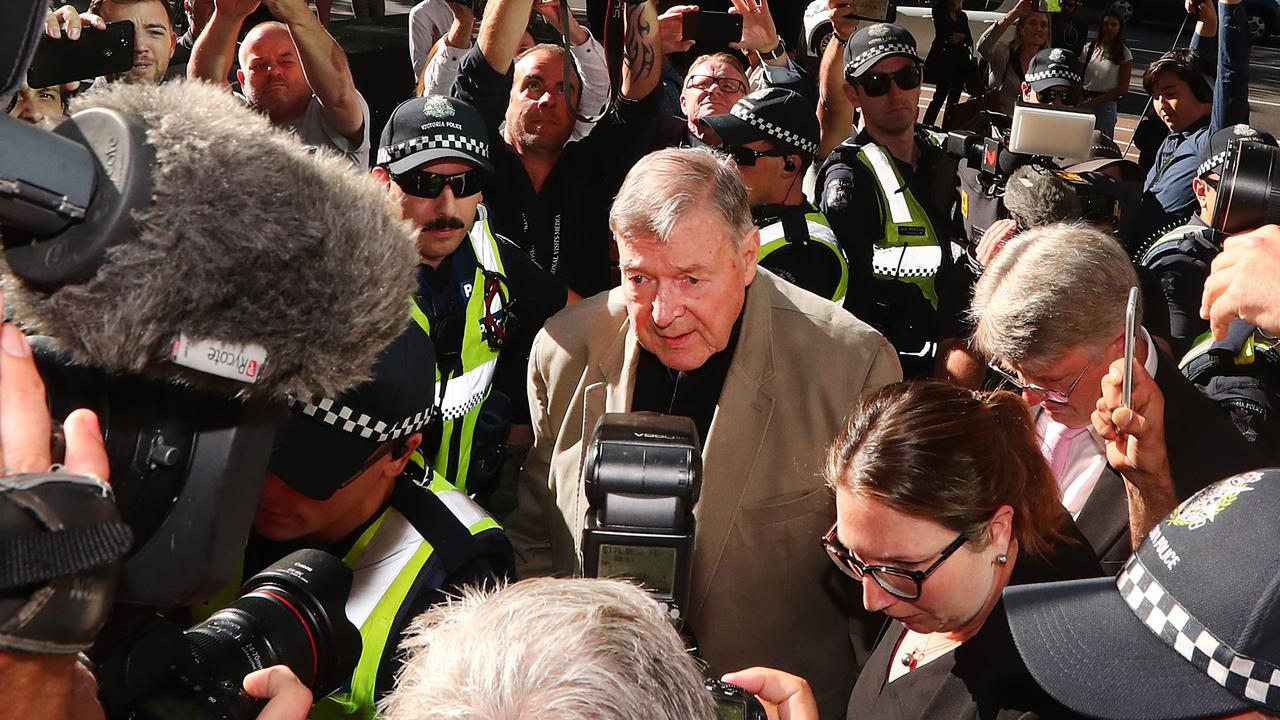 Pell was acquitted of child sexual assault in 2020. (Photo by Scott Barbour/Getty Images)

Cardinal Pell admitted he was “pretty ordinary” spiritually and at times he thought he may have to wait until the afterlife to get justice and be vindicated of the allegations.

“It is still terrible but it’s not like a Greek tragedy where for the Greeks there was no afterlife, there’s no possibility of fixing it up, that’s not a Christian perspective.

“I was always absolutely determined to fight (the allegations) because I was innocent … and to work hard to get the truth out.

“I think the good Lord realised spiritually I’m pretty ordinary so I wasn’t subjected, I wasn’t tempted to despair, I never felt I was on the edge of an abyss, I always realised that God was active.”

Cardinal Pell returned to the Vatican in late September 2020, six months after he was acquitted of child sexual abuse convictions.

He was the former financial controller of the Vatican and was the most senior Catholic in the world to have been found guilty of historical child sexual abuse before he was freed from Victoria’s Barwon Prison in April 2020 and had his convictions quashed after a two-year legal battle. 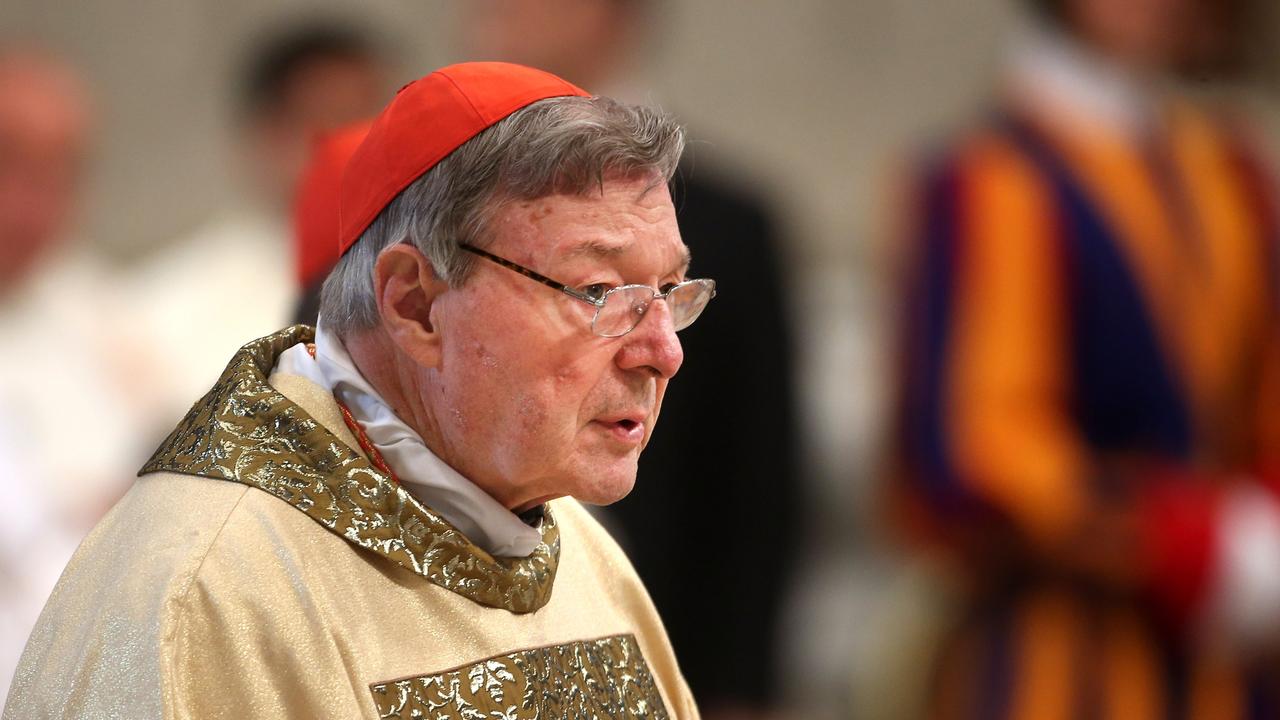 Pell was the former financial controller of the Vatican and was the most senior Catholic in the world to have been found guilty of historical child sexual abuse before he was freed from Victoria’s Barwon Prison in April 2020 and had his convictions quashed. Photo by Franco Origlia/Getty Images

Speaking to Irish reporter Colm Flynn in an interview aired on the BBC World Service, Cardinal Pell said he wasn’t keen to return to Rome but Pope Francis refused to let his apartment be packed up.

“I miss my family and friends, I’ve got a very good circle of friends in Sydney but I’m in contact with them regularly,” Cardinal Pell said.

“When I was in jail I asked my secretary to pack up my belongings here, especially my books and send them home.

“The word came down from on high to leave the apartment here for me when I might return.”

Cardinal Pell said Pope Francis had always been “very supportive” of him, which he was “deeply grateful” for.

When acquitting Cardinal Pell of the charges, the bench of the High Court found there was “a significant possibility that an innocent person” had been convicted “because the evidence did not establish guilt to the requisite standard of proof”.