The chief executive of Australia Post has apologised “unreservedly” for offending its customers after an Adelaide post office erected a sign saying staff could not take “Indian” photos.

The sign advised customers that due to the lighting and quality of background, the store could not take “Indian” photos.

Mr Graham said the situation was “regretful”, and while the sign had been well-intentioned, it had been “poorly executed”.

“Our goal was to advise customers that we had difficulties regarding photographs being taken for the Indian consulate,” Mr Graham said.

“We were having difficulties … meeting the standards put in place by the Indian Embassy – standards that are different from other embassies.” 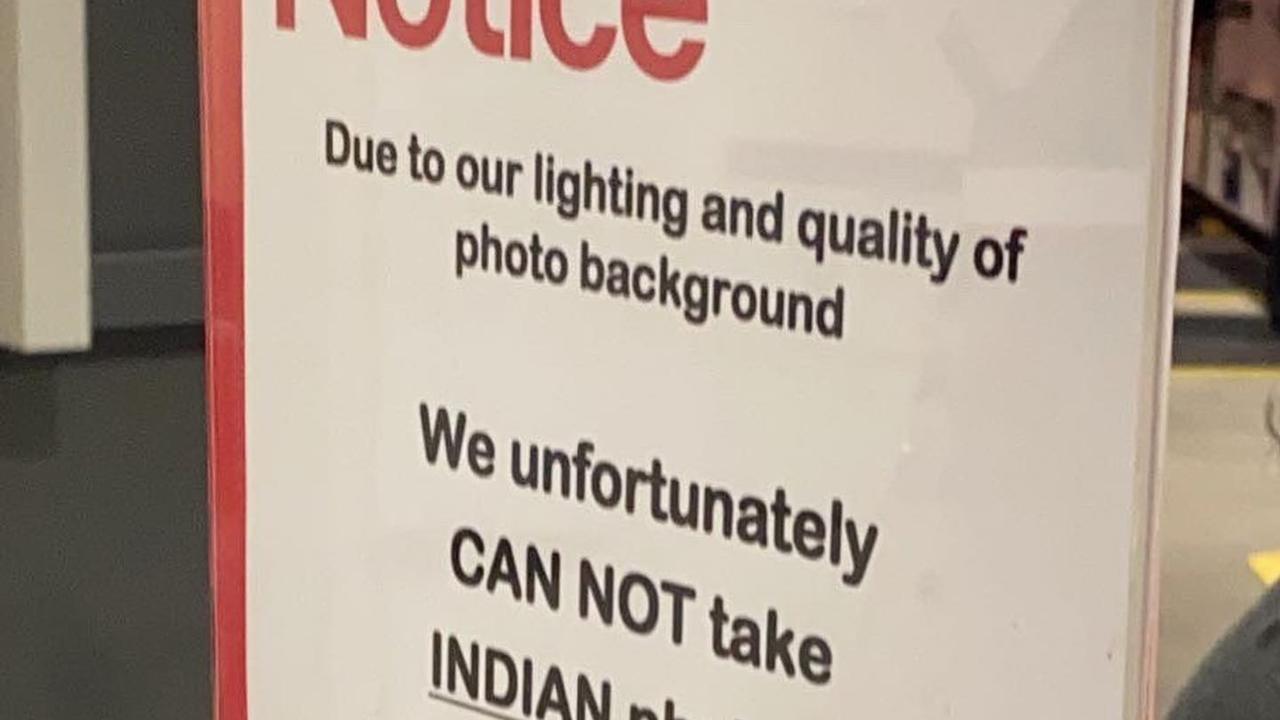 Mr Graham said once Australia Post had been made aware of the sign, which went viral, it was removed immediately and staff “counselled”.

“We’ve spoken to our team members to help them understand how the sign was perceived by some members of the public,” he said.

He said staff were “shocked” and “crestfallen” at how poorly received the sign had been by the wider public.

Opposition communications spokeswoman Sarah Henderson said the sign was “highly offensive and racist” and questioned how it could possibly have been well-intentioned.

“(The sign) doesn’t talk about the requirements of the Indian consulate. I put to you that it is a highly offensive and racist sign that does not meet community expectations,” Senator Henderson said. 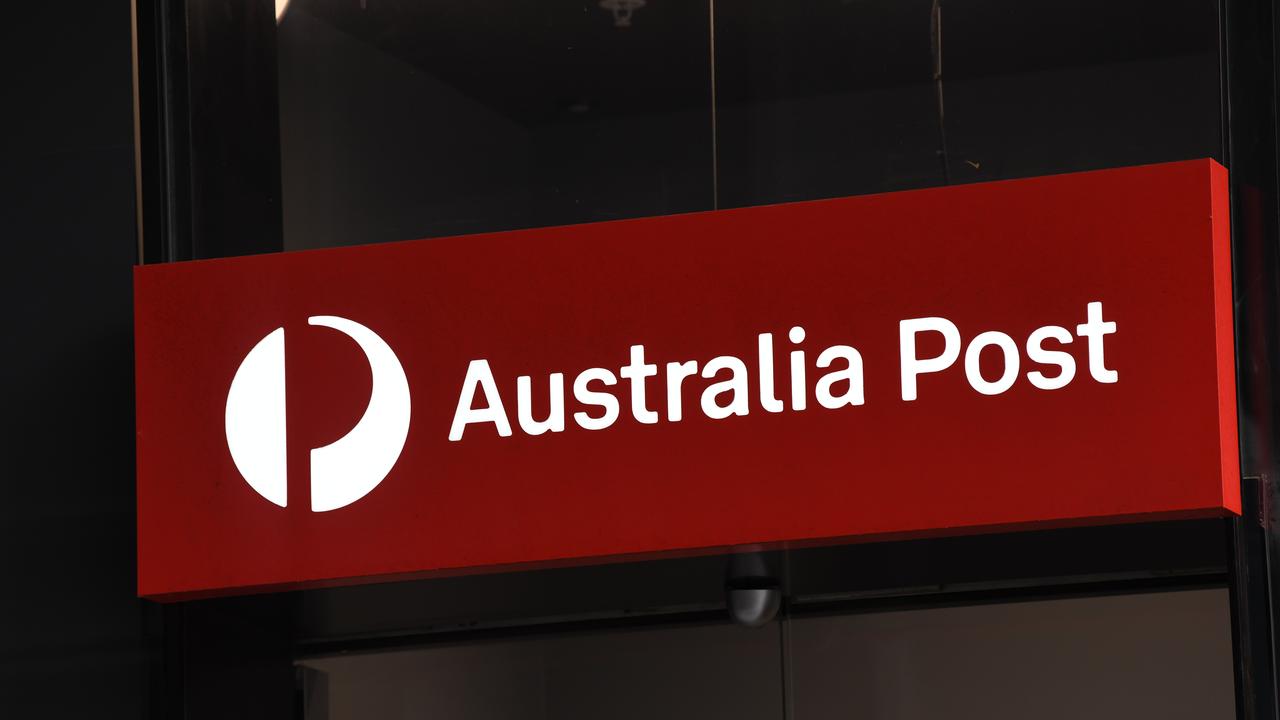 Mr Graham said he was not defending the sign itself and acknowledged the wording was “very poor”.

“We’ve worked with our team members to advice them about language,” he said.

“(The language) was totally unacceptable … but there was zero intent other than to try and inform the public.”

At the time of the incident, an Australia Post spokesperson said the Indian consulate had rejected passport photos provided by the Rundle Mall store.