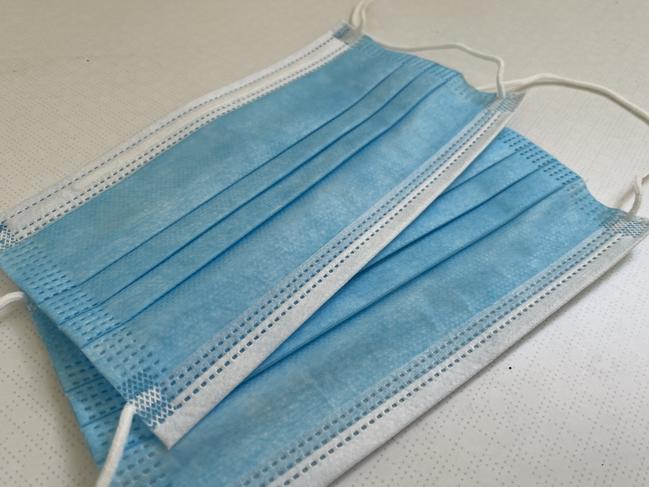 A civil tribunal has heard the bizarre claim that two patients were subject to “racial discrimination” by a clinic who refused to treat them for not wearing masks.

Two people banned from a medical practice because they refused to wear face masks have claimed they were subjected to “racial discrimination” by being asked to wait outside.

Leachia Boles and David Walsh were told doctors at a clinic in Ashgrove did not want to treat them because they repeatedly refused to abide by the office’s policy to mask up.

They were repeatedly told to wait outside if they did not wear masks in the clinic.

The pair alleged they were subject to racial “discrimination or vilification” because the receptionist told them: “I don’t want your kind in my clinic.”

In bizarre filings before Queensland’s Civil and Administrative Tribunal (QCAT) in November last year, Ms Boles and Mr Walsh said they were subject to an “unlawful policy” and discriminated on the basis of “medical impairment”.

They were seeking orders from QCAT to prevent their ban from the clinic until their complaints were determined by the tribunal.

Ms Boles and Mr Walsh both claimed they had medical exemptions from wearing masks.

“The applicants submit elsewhere that requiring them to wear a mask in circumstances contrary to directives and when other patients did not, was direct discrimination on the bases of race and impairment,” QCAT member Samantha Traves said.

“(They) also submit that in demanding first that they wait in the building’s common area, and on a subsequent occasion, outside the building, constituted indirect discrimination.”

“The reason the applicants were asked to wait outside until their appointment was because they refused to wear a mask, not because of their race or due to their underlying medical conditions,” she said.

In their response, the clinic said Ms Boles’ race was never “expressly or implicitly” raised by anyone at the office.

They said staff at the clinic had allegedly been made to feel intimidated and uncomfortable and the receptionist was “fearful for her personal safety”.

In her findings, Ms Traves noted both doctors who were named as respondents in the proceedings had since left the clinic.

“It is a defence to indirect discrimination for the respondent to show that … the policy was reasonable,” she said.