Sydney may be on its way to removing its reputation as an ideal hot summer destination with the city on the cusp of breaking a 140-year-old weather record.

In a few weeks, if the temperature continues to simmer below 30 degrees, it will be the longest streak of sub-30 degree days since 1883.

Sydney last recorded a temperature 30 degrees or higher 324 days ago on February 21, 2022, bringing the streak dangerously close to the record of 339 days set in the late 1800s.

The extended period of moderate temperature can be attributed to Sydney having its wettest year on record in 2022, according to Weatherzone.

The city recorded 2530mm of rainfall last year, which was more than twice its long-term annual average and played a significant role in moderating temperature.

It was also particularly cloudy last year, with the city averaging just under 6.5 hours of sun per day which made it the cloudiest year since 1992. 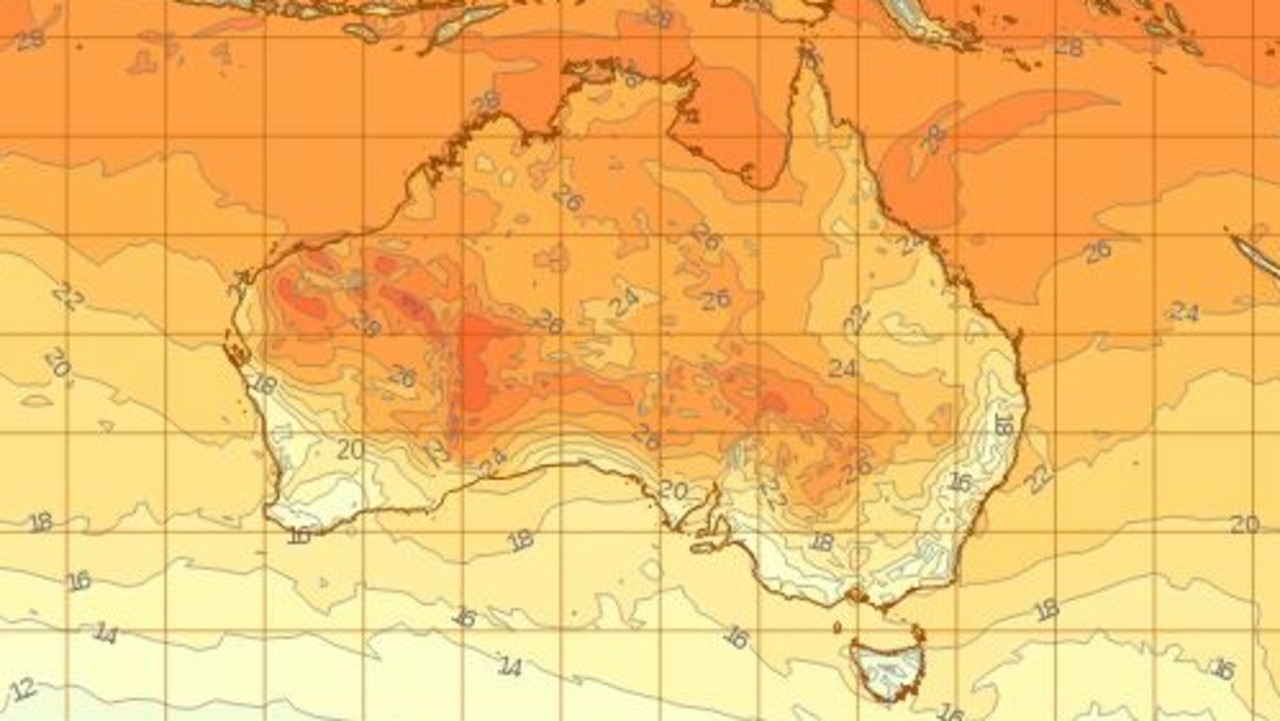 Sydney has not recorded a day over 30 degrees since February last year. Picture: Sky News Weather

Sydney still has two weeks to climb above 30 though, and its chances are looking decent.

This Sunday and next Tuesday have been forecast to peak at 29 degrees, so it’s possible the city will hit 30 or above.

If neither day exceeds 29 degrees, Sydney will have recorded its second longest sub-30 streak in 140 years.

If the city passes January 28 without reaching 30 degrees, it will have set a new record.

The record only applies to the city of Sydney, and not its outer suburbs like Penrith, where the temperature has hit 30 degrees five times already in 2023.

Penrith is also expected to top 30 degrees for each of the next six days, with a steamy 35 forecast on Sunday.

Sydney will have a maximum of 28 on Friday and Saturday with conditions forecast to be partly cloudy, with a potential shower on Saturday. 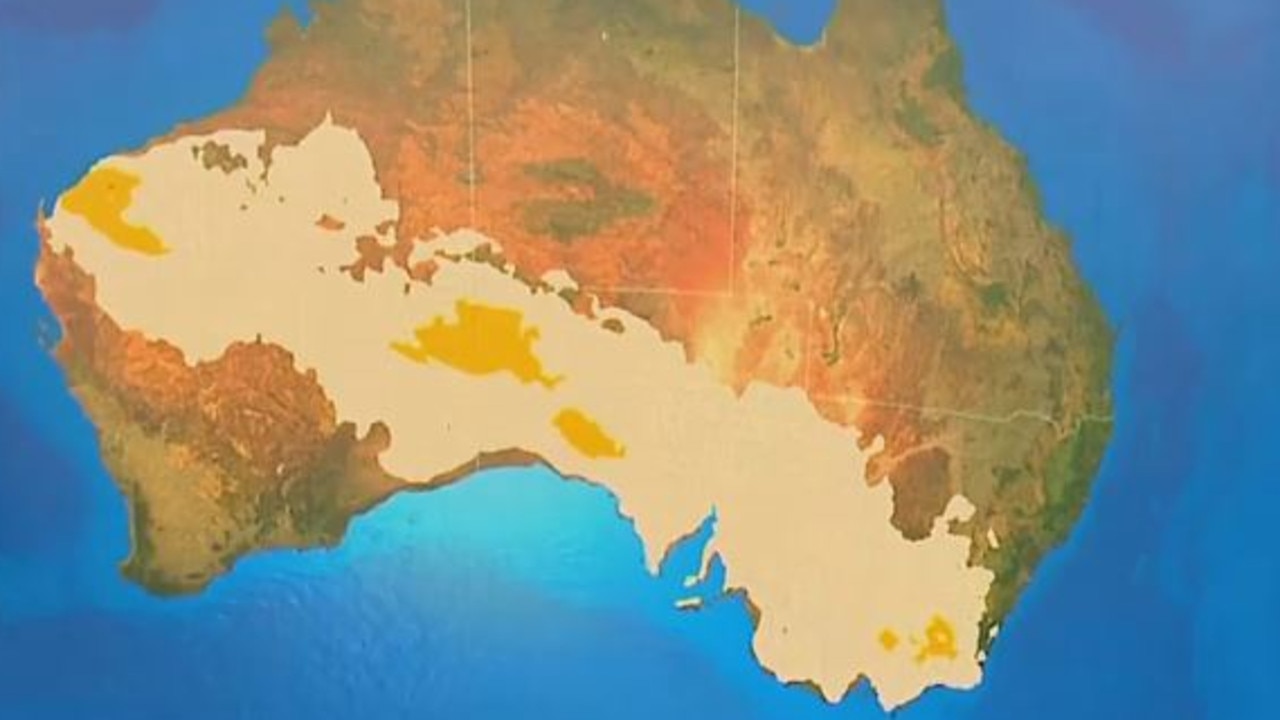 While Western areas of the state have been hot, Sydney hasn’t. Picture: Sky News Weather

Sunday will be clear and sunny with 29 degrees forecast, before some returning cloud on Monday and a high of 28.

Tuesday has been forecast to reach 29 degrees before the first predicted 31 degree day of the year on Wednesday.

Sydney is still yet to record a single day officially classified as “hot” by the Bureau of Meteorology in more than a year.

The bureau only begins applying the label when temperature is 32 degrees and above.

Last year was the first since records began in 1859 to stay entirely below 32 degrees.