A confused cow has kept firefighters busy after sparking two emergency call outs within 24-hours after it was found on the loose in western Sydney.

Fire and rescue crews were called out to Caddens Corner shopping centre after the cow was spotted wandering through the mall. 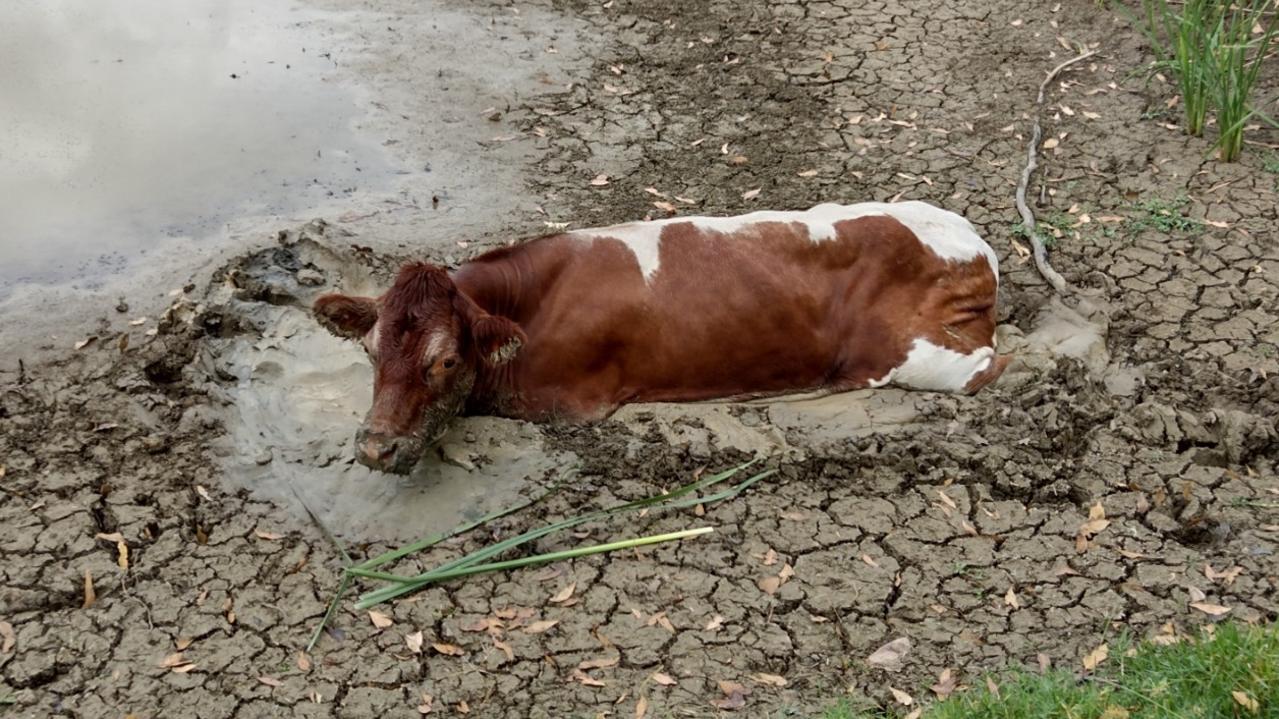 A confused cow has sparked two Fire and Rescue NSW emergencies in the space of 24 hours in western Sydney. 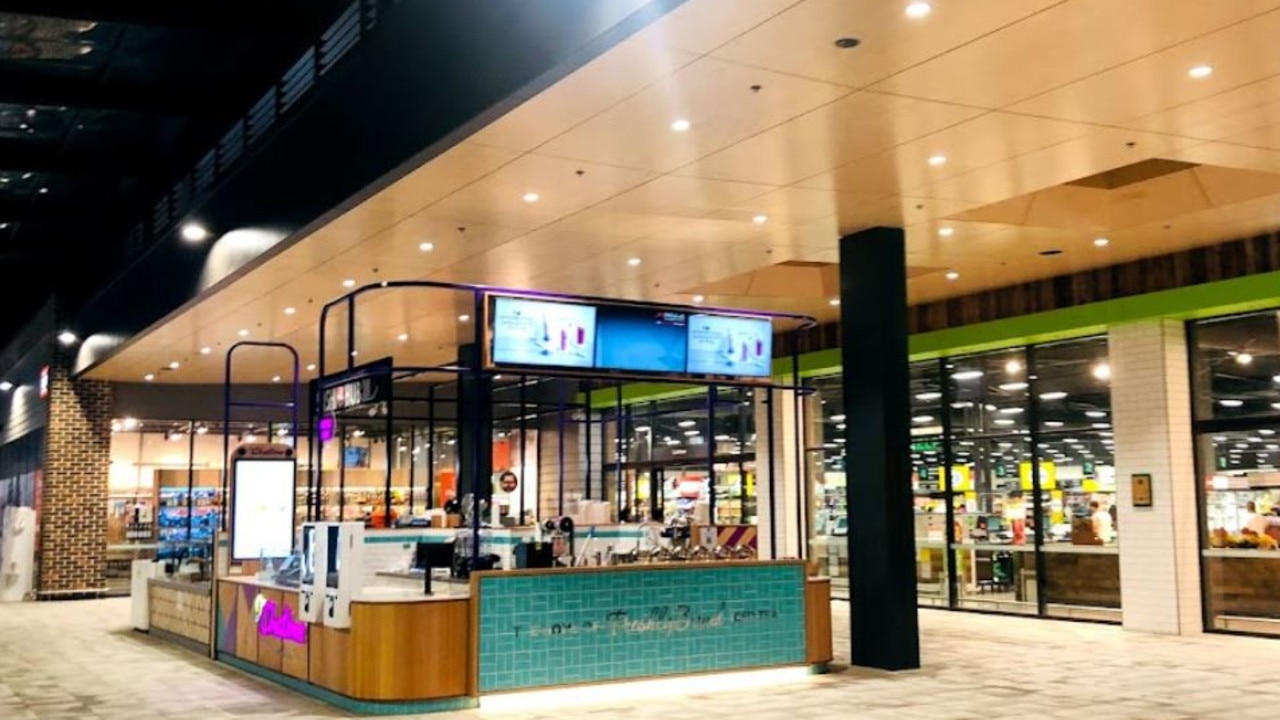 The cow was first spotted on the loose in Caddens Corner shopping centre.

Firefighters and police were able to wrangle the animal and move it to Western Sydney University grounds in Werrington for safekeeping overnight.

However, the cow was not able to stay out of trouble for long.

Another emergency call was issued for the animal after it was found trapped up to its stomach in mud in a dam on the campus. 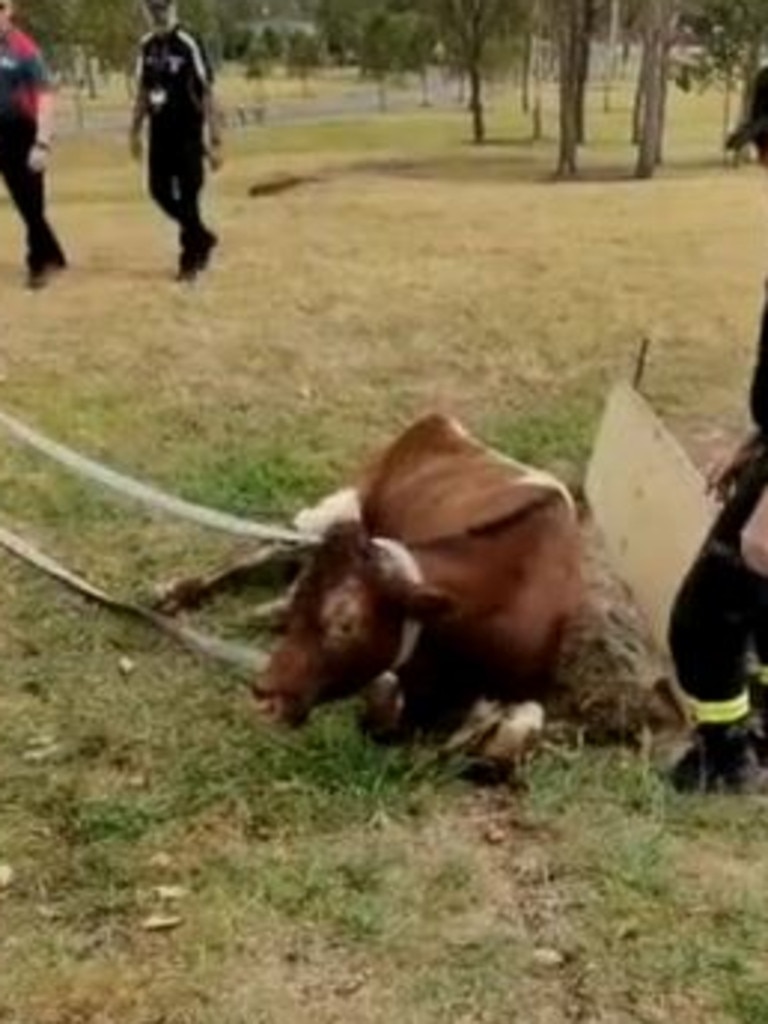 Firefighters used a makeshift lasso fashioned from a fire hose to pull the animal out. 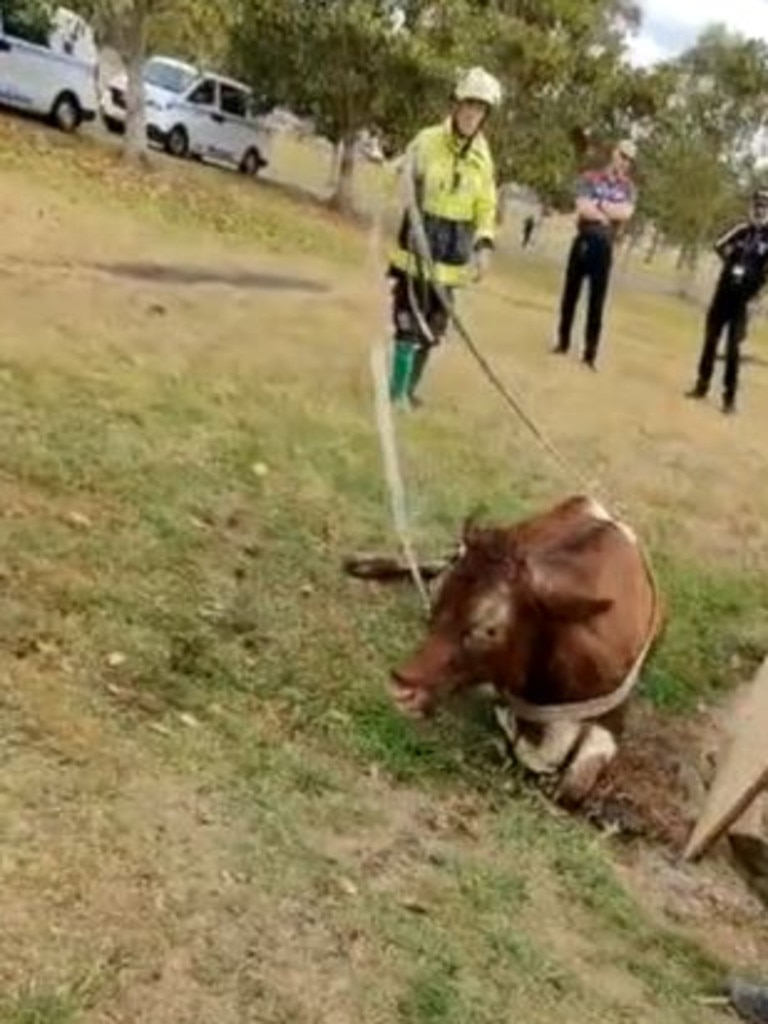 It was unable to stand as it was exhausted from fighting through the mud.

Yet again, firefighting crews and police, along with campus security, were called out to rescue the cow.

They used a 38mm fire hose to create a makeshift lasso, throwing it around the cow’s neck and pulling her out of the mud.

The cow was exhausted and unable to stand after she tried to escape the mud. 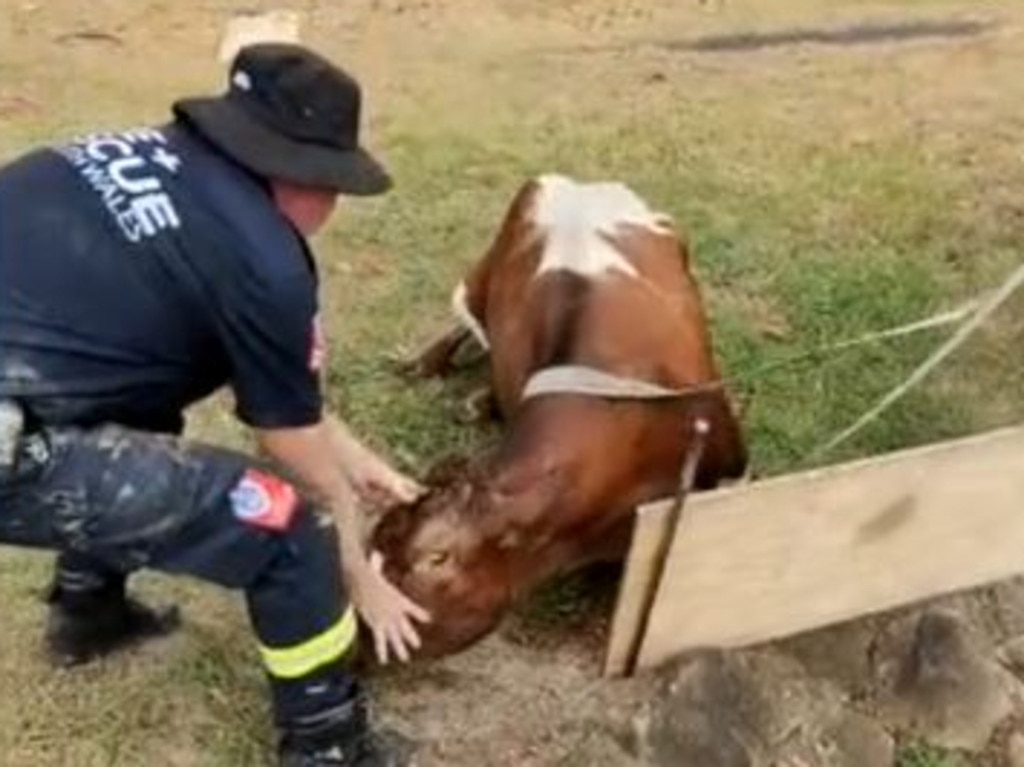 Firefighters remained with the cow, concerned she would not recover from the incident.

Concerned firefighters stayed with her as she recovered, ensuring she wouldn’t enter the dam again.

The mystery surrounding the cow’s origin and its owner continues as authorities try to return it home.