A warrant has been issued for the arrest of reality television star Matt Wright after a fatal helicopter crash killed his co-star.

Chris “Willow” Wilson, who also starred in Outback Wrangler and Wild Croc Territory, was collecting crocodile eggs in the Northern Territory on February 28 when the helicopter he was in crashed, killing Mr Wilson and leaving a second man badly injured.

Police are expected to charge Mr Wright, 43, with several offences, including perverting the course of justice, destruction of evidence, fabricating evidence, interfering with witnesses and two counts of unlawful entry. 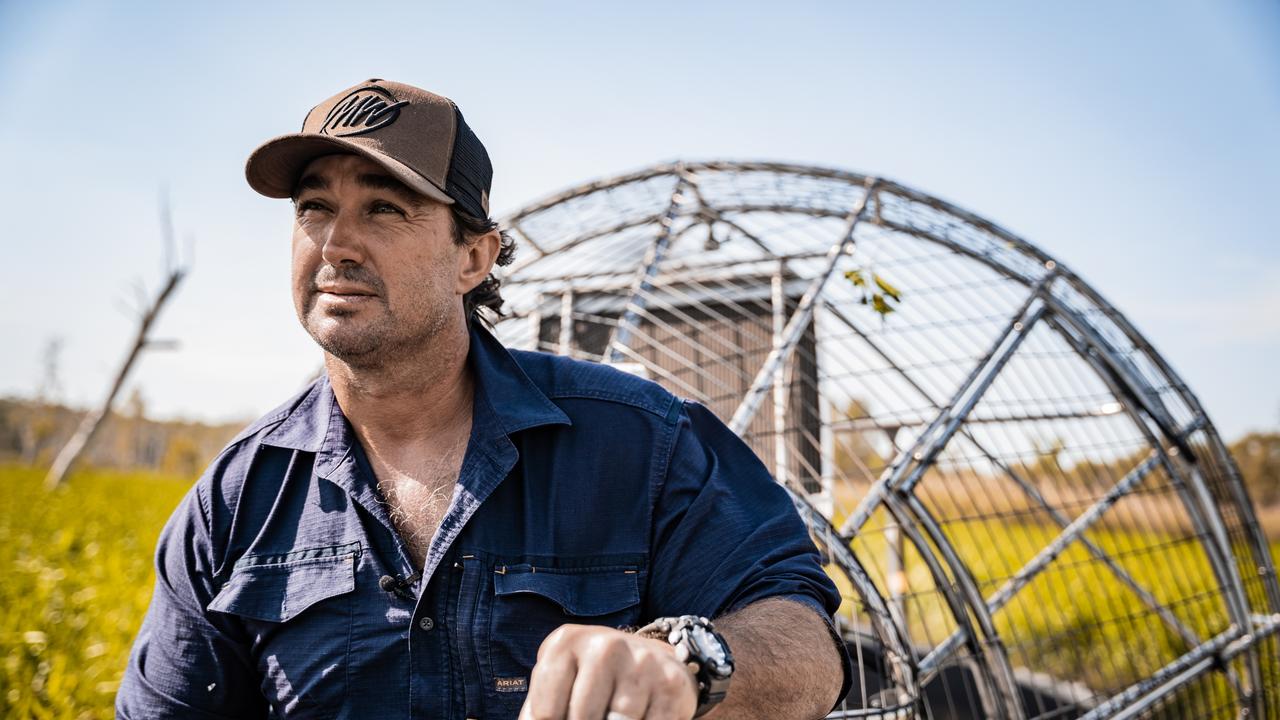 A warrant has been issued for reality TV star Matt Wright. Picture: Supplied

It’s understood Mr Wright – who has been living in Queensland – has been told to attend a police station in Darwin by Wednesday, where police will formally charge him.

The warrant was issued after a police investigation running more than six months.

Mr Wilson was collecting crocodile eggs in a remote area of West Arnhem Land when the helicopter he was travelling in crashed on February 28.

Mr Wright flew to the scene in another helicopter with three other people. 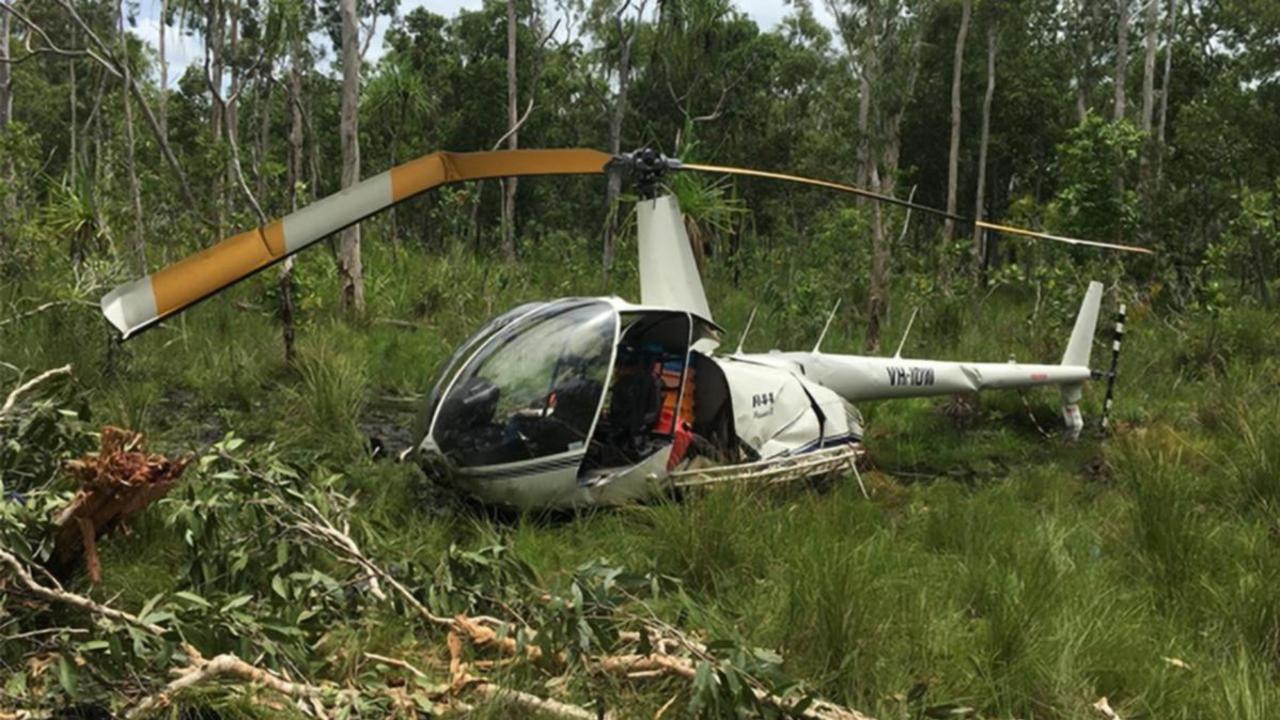 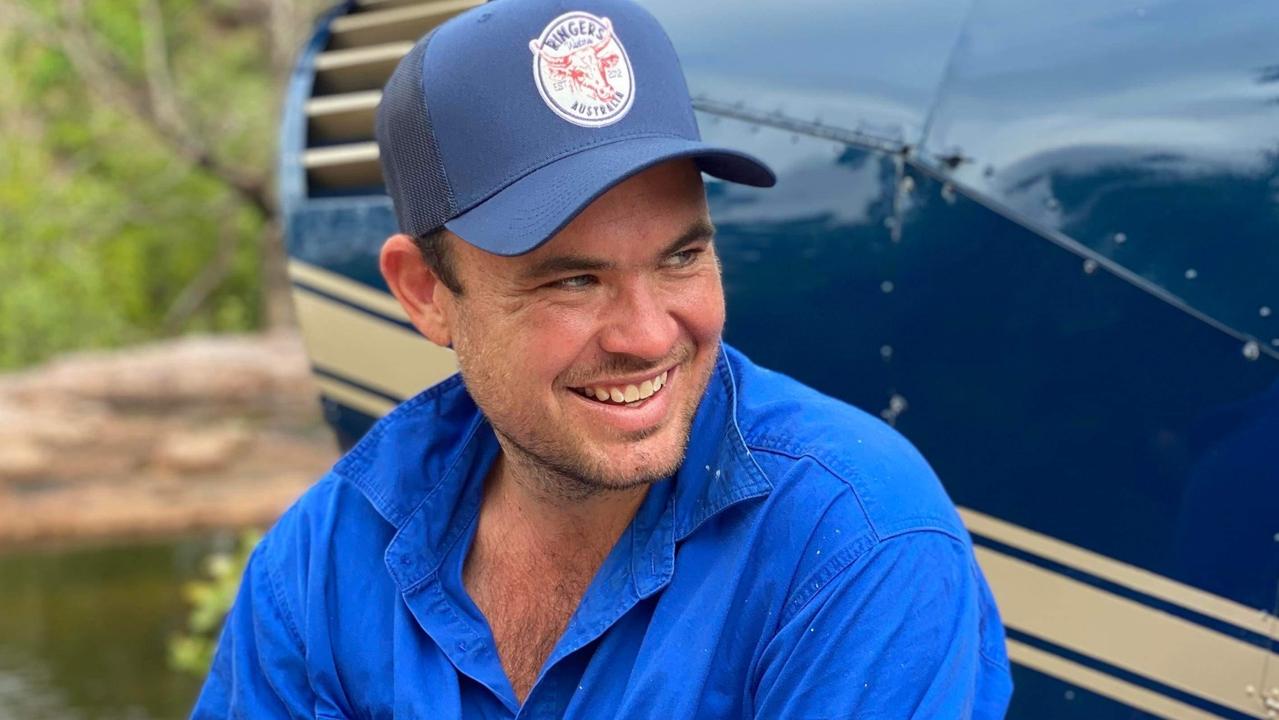 Two of those people – pilot Michael Burbidge and police officer Neil Mellon – have since been charged with a number of offences, including destroying evidence.

Both remain before the courts.

The helicopter involved in the crash had been used by Mr Wright’s company, Helibrook, for scenic and adventure tours in the Top End as well as crocodile egg harvesting between 2020 and 2022. 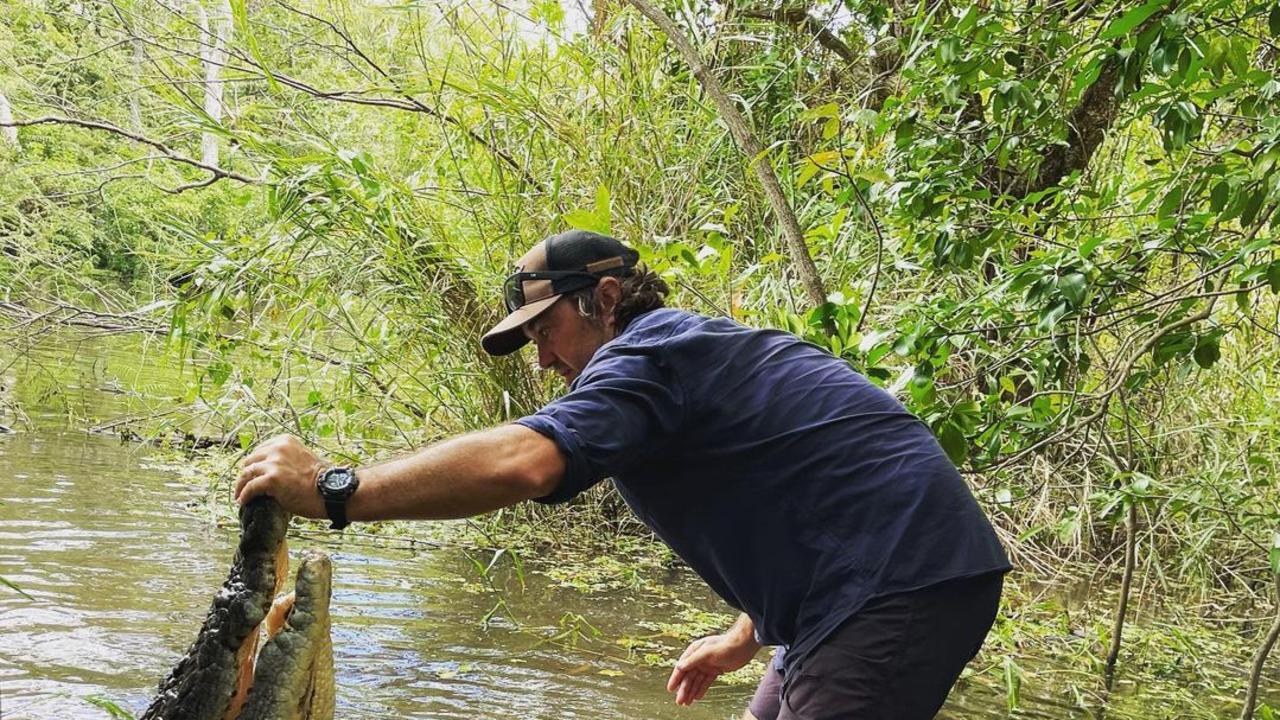 Matt Wright was one of the first people on the scene of the crash. Picture: Instagram

In the days after the crash, Mr Wright shared a heartfelt tribute on social media to the man he called a “brother”.

“Willow you truly were an amazing person – a father every kid would wish for, a husband every man would aspire to be, a son to be proud of and a mate that’s a brother,” he captioned a series of images shared with his 510K Instagram followers on March 11.

“You have left an incredible legacy – you achieved so much, impacted those around you for the better and created adventures that showed everyone how to best spend our time here.” 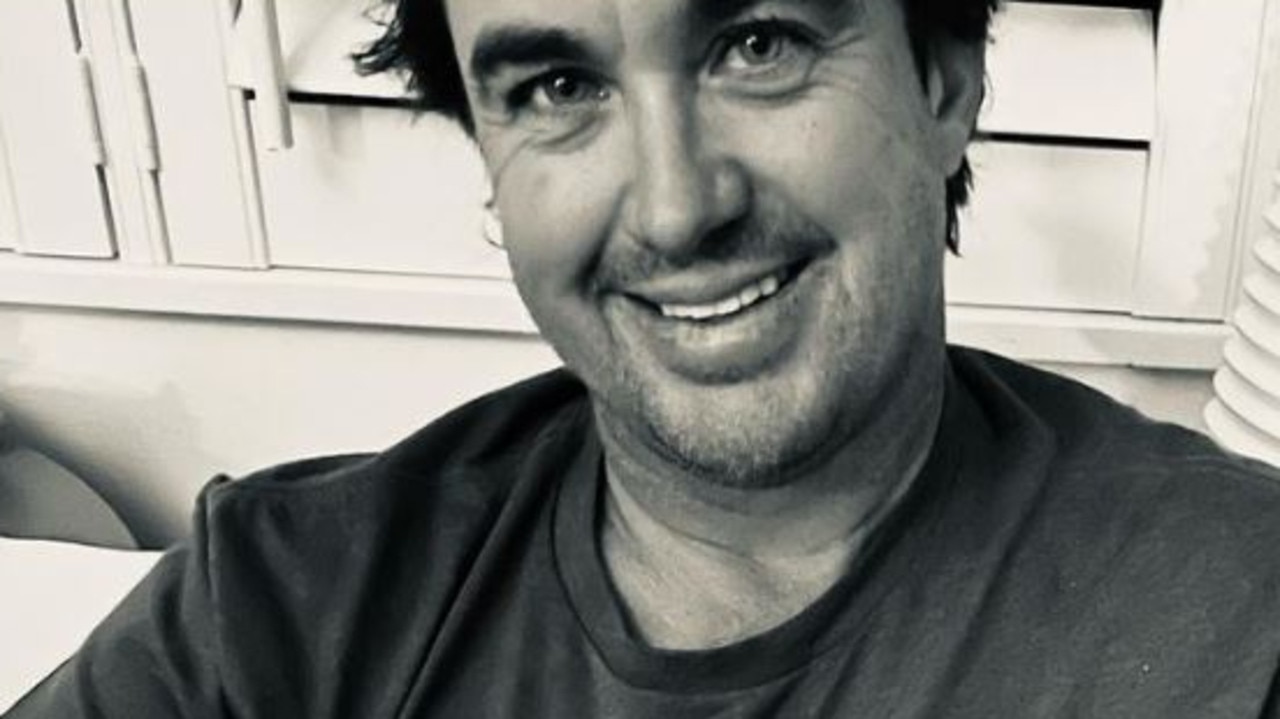 He said he was grateful Mr Wilson’s family would be able to keep his memory close by watching episodes of their television work.

“Mate, you were made for TV, a natural charisma and way with words that lit up the screen and made our shows what they are,” he said.

“I’m grateful Dani and the boys will be able to watch you and your adventures forever.”

“Willow – how grateful I am that you and @mattwright found each other in this lifetime to play together,” she wrote in a tribute to Mr Wilson in March.

“Thank you for being an awesome uncle to Banjo, he loved his Wiwow and thank you for answering every single one of my calls when I needed advice or to shoot the breeze, you’re the bloody best.”