Signs rising inflation is starting to soften the retail sector are showing, with Australian consumers demanding businesses do more to support them through the cost of living crisis.

New data from Trustpilot has revealed how many Australians are claiming costs are front of mind when shopping.

Two-thirds of Australians say that they are more conscious of what they are spending their money on compared to last year. 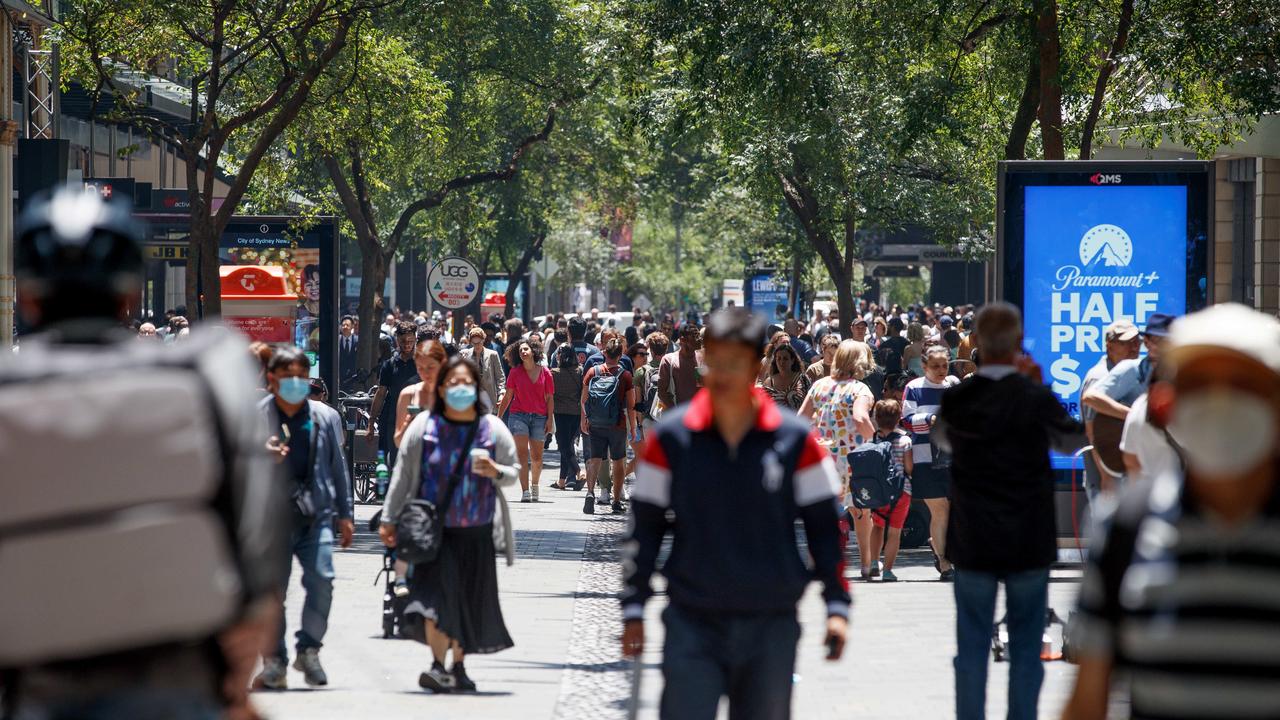 Retail turnover has remained high throughout the year, but dropped for the first time since 2021 this October. Picture: NCA NewsWire / Nikki Short

Cost is now the main consideration for Australian shoppers, with 79 per cent citing it as the biggest concern amid the cost of living crisis.

Consumers will now be changing their habits as rising inflation hinders their purchasing power, according to QUT Professor of consumer behaviour Gary Mortimer.

“We will potentially see shoppers shifting between retailers; that might mean they shopped at a high-end retailer and they will now swap to a discounted retailer, even the likes of the Reject Shop, or to a bulk retailer like Costco to save where they can,” Professor Mortimer said.

Australians will now be turning away from shiny but unneeded items to focus on essential costs like bills and petrol.

“What consumers tend to do is shift away from discretionary spending, so categories like entertainment, food and dining in restaurants and cafes,” he said.

“As well as things like clothing, footwear and accessories that are nice to have but not essential.” 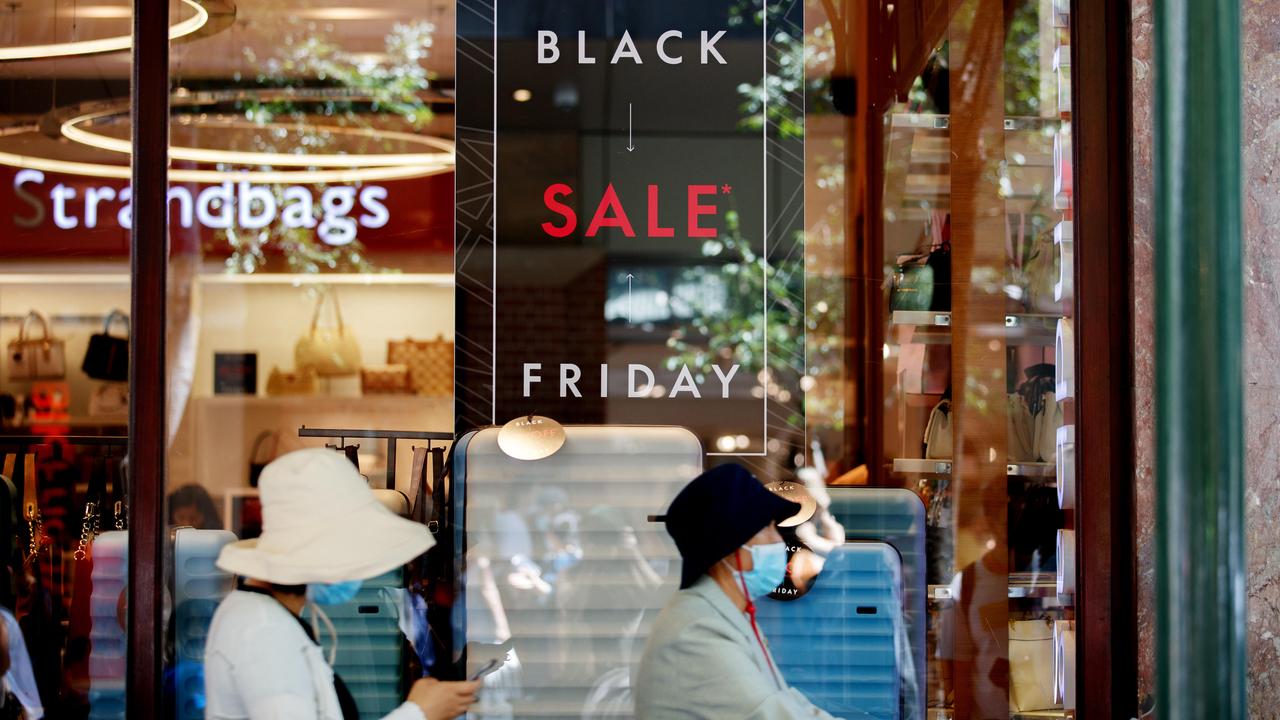 Spending should not slump over the holiday period, however retail turnover is expected to drop next year according to Professor Mortimer. Picture: NCA NewsWire / Nikki Short

That’s supported by Trustpilot’s data, with many of the 2000 Australians surveyed opting to cut back on discretionary spending.

Most are reducing electronic spending (78 per cent) and almost half of Australians have cut back on fashion purchases (45 per cent).

Retail figures have seen a downturn for the first time since December 2021, according to the Australian Bureau of Statistics (ABS).

Retail turnover saw a 0.2 per cent drop from September to October, ended a months-long run of growth. All retail sectors except for food experienced a downturn in turnover according to the ABS.

All industries except food retailing saw turnover fall, with department stores suffering the largest drop of 2.4 per cent followed by clothing, footwear and personal accessories, down 0.6 per cent.

Cafes, restaurants and takeaway food services recorded their first fall since January 2022, down 0.4 per cent and other retailing fell 0.2 per cent. 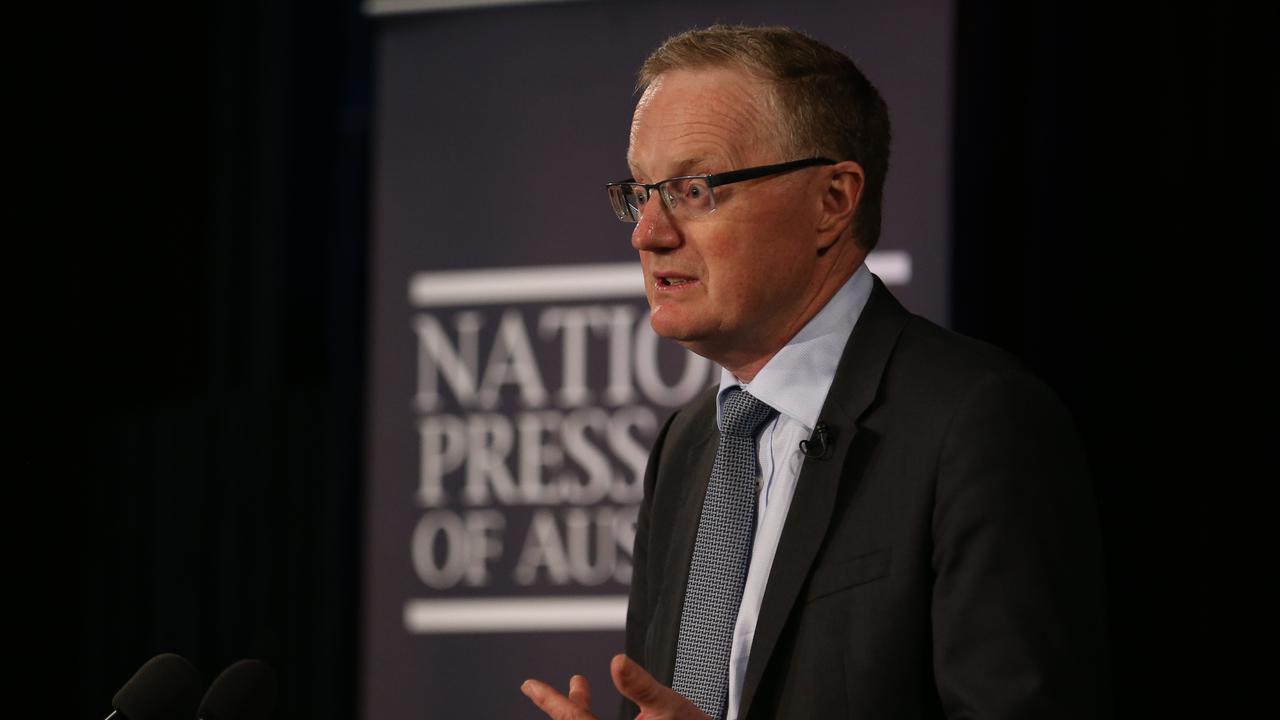 The RBA’s decision to raise interest rates to combat inflation has begun to kerb spending. Picture: Britta Campion / The Australian

“Elevated post-lockdown demand and price increases had boosted sales throughout the year in cafes, restaurants and takeaway food services. A slowdown in growth in recent months, capped off by the fall in October, shows trading conditions continued to normalise,” Mr Dorber said.

The new data is a warning sign for the economy, according to Professor Mortimer.

“We are seeing a softening up of retail,” he said.

“When we look at retail trade, while we’ve had an incredibly strong year – spending $35 billion every month – that month-on-month spending is starting to decline. The most recent figures have seen inflation rise 7.3 per cent in the past year, which is expected to hit 8 per cent by the end of 2022. Picture: NCA NewsWire / Nikki Short

“I would expect that as the cost of living erodes family budgets, as home loan interest rates continue to increase and as more homeowners come off fixed term packages, 2023 will be a much more challenging year in terms of discretionary spending.”

Australians are already upset with businesses as they continue to dig deeper into their pockets to pay for products.

A staggering 77 per cent of people say they hadn’t experienced any businesses “going above and beyond to help with the cost-of-living crisis” either through discounts or free upgrades.

That comes from a misunderstanding of the pressure businesses are facing, according to Professor Mortimer.

“In the same way consumers are facing increasing costs of fuel, electricity and utilities, all of those costs businesses, retailers and manufacturers face as well, but at a much higher level,” he said.