Health authorities have issued an urgent warning for a people who use potting mix after a Sydney woman died from Legionnaires’ disease.

NSW Health issued the warning after the Sydney woman, aged in her 60s, died from the disease after using potting mix.

It is believed the woman breathed in the bacteria while gardening, leading her to fall sick with the lung infection.

She was rushed to hospital but later died from the disease.

Health experts are urging gardeners to wear a face mask and gloves while handling potting mix and composts to avoid contracting Legionnaires’ disease. 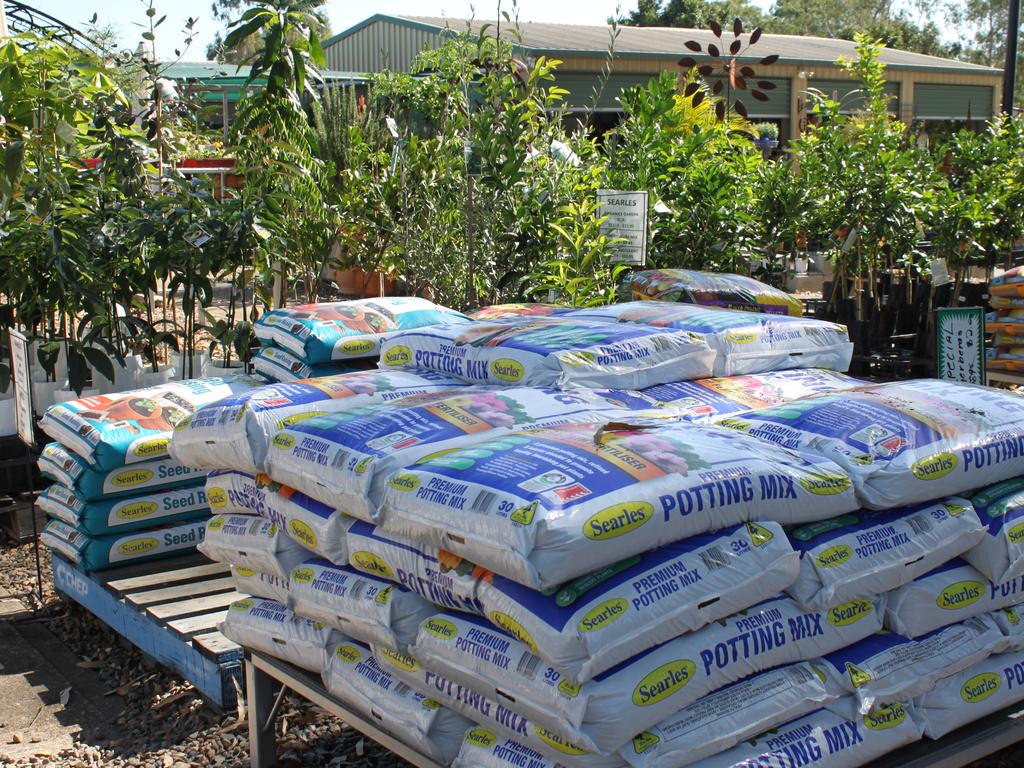 NSW Health is urging gardeners to use gloves after a woman died from Legionnaires’ disease.

“Legionella longbeachae bacteria is often found in potting mix and can cause the lung infection if someone inhales dust from contaminated soil,” NSW Health said in a statement.

NSW Health executive director Jeremy McAnulty said the disease was more at risk of affecting older people who were smokers or had a weakened immune system.

‘‘Most people who breathe in the bacteria don’t become ill, but the risk of infection increases if you’re older, a smoker or have a weakened immune system,” Dr McAnulty said.

“Wetting the potting mix first also helps prevent any contaminated potting mix dust blowing up into the air and being inhaled.

“Even if you’ve been wearing gloves, make sure to wash your hands thoroughly with soap before eating or drinking, as the bacteria could still be there.” 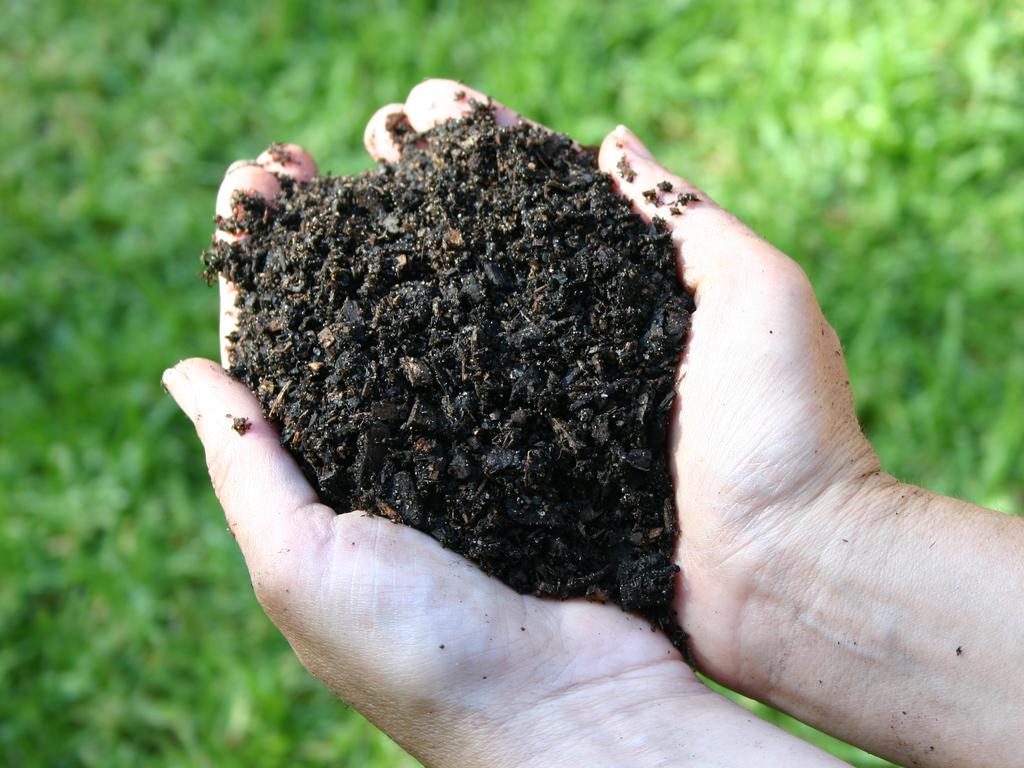 The bacteria can be found in potting mix and soil.

Symptoms can develop up to 10 days after exposure to the bacteria, which is found in potting mix and soils and often multiplies in bagged potting mix, mulch and other products.

There have been 96 cases of Legionnaires’ disease in NSW so far this year, while 106 cases were recorded in 2021.

“Put on a face mask and wear gardening gloves before you open the bag of potting mix and handle the contents,” Dr McAnulty said.

A more common source of Legionnaires’ disease is caused by a different strain of bacteria that is usually found in contaminated airconditioning cooling systems in large buildings.

NSW Health urges anyone with ongoing symptoms to see a doctor or visit the emergency department.