Shane Warne’s daughter Brooke has spoken out about the first Christmas she’s had without him after his death last year.

Ms Warne, 24, posted a video on Tiktok after taking time off social media over the “difficult” holiday period, saying her father’s absence was “really hard”.

The iconic cricketer died in March 2022 after suffering a heart attack in Thailand. 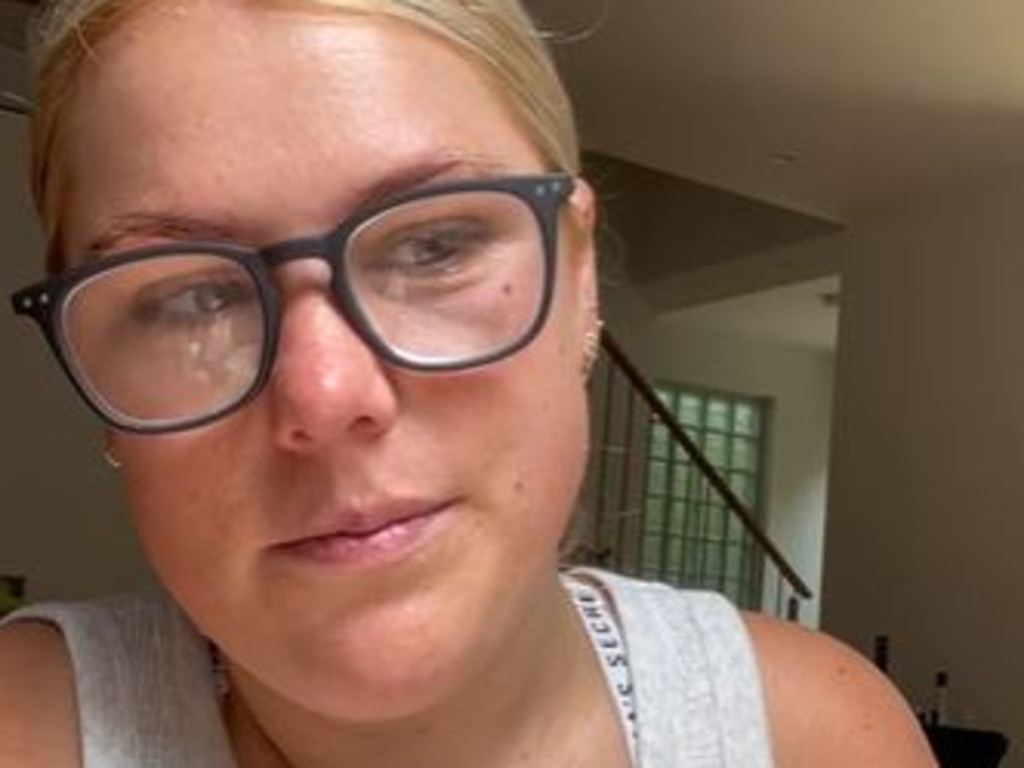 Ms Warne acknowledged that the first Christmas without her father had been “really hard”. 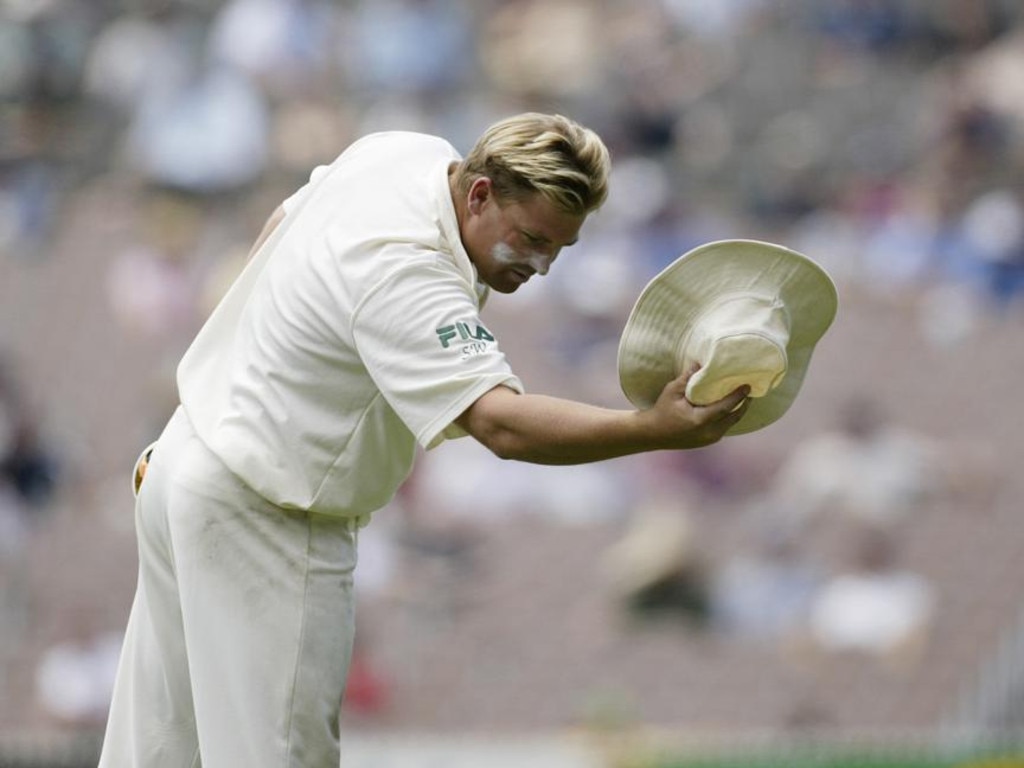 “Waking up with him on Christmas Day and you know, all of that and Boxing Day … we’d usually be going to the cricket, well, he’d be trying to get us to go to the cricket.”

She said it had been an adjustment to spend the summertime without him.

“It‘s been really weird without him by our side, because this is when he’d be getting back from working, doing the Dunhill, being in the UK he’s always here over summertime,” she said. 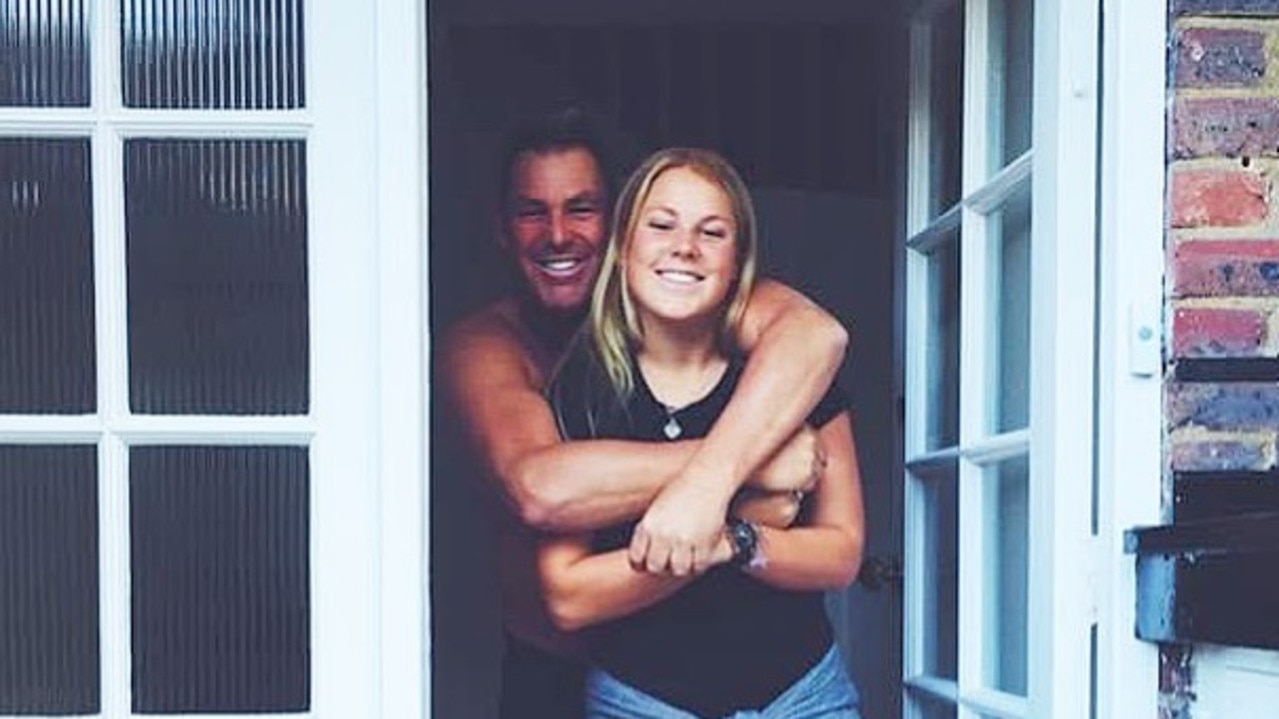 The 23-year-old has shared her journey through grief on social media.

She also expressed gratitude to the fans who paid tribute to her father throughout the cricket season.

Warne was honoured at the MCG on the Boxing Day Test this year, with a pre-match ceremony used to acknowledge his impact on cricket.

Fans were encouraged to don a wide brim had and zinc like Warne often did during a match. 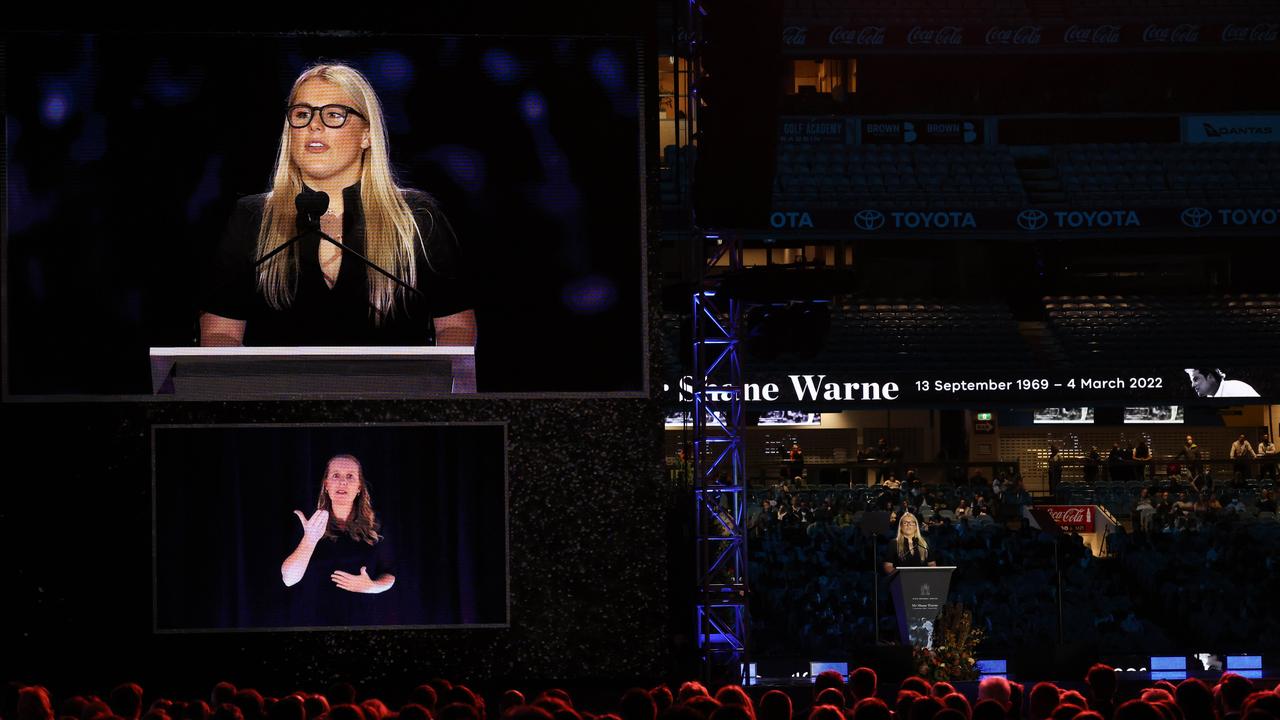 “The tributes that everyone did on Boxing Day being the Shane Warne Test, and everyone wearing their floppy hats and I think he would be so incredibly touched as are we,” she said.

“But it was also really hard, as you know, it was a constant reminder that he wasn‘t here.

“Because now things are starting to become real that he‘s not here, and he’s not coming back from holiday.

“And I think the last couple of weeks, it’s really sort of started to sink in, and the emotions have been very real.”