A Sydney horserider is protesting a fine she says has been wrongly handed out, while others have said it‘s a “declaration of war” between Centennial Park and equestrians.

Niki Zubrzycki was sent a $95 fine for riding her horse “not on designated track or Trust lands” by Centennial Park’s rangers, however insists she wasn’t doing anything wrong.

Ms Zubrzycki says she was not riding her horse on the road, as that is not allowed under the park’s rules, however had ventured onto the grass beside the horse track to answer a stranger’s question. 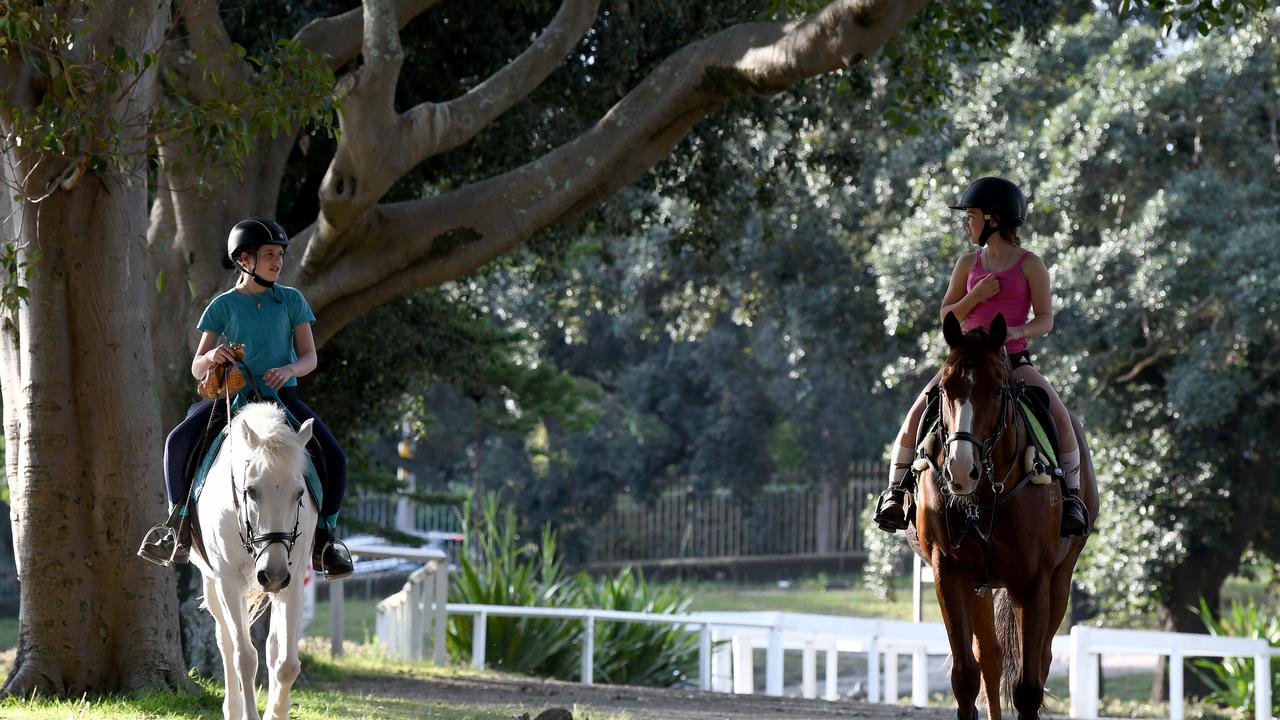 A woman has been fined after allegedly not riding her horse in the designated area, something she says is because of a “petty and silly” fight between park rangers and equestrians. Picture: NCA NewsWire/Bianca De Marchi

“What I was doing was just talking to a member of the public after they asked me a question,” she said.

“I was actually giving them all this information, which is actually information the ranger should be giving.”

Horse riders are legally allowed to ride on other NSW roads, however they are not allowed to venture onto the roads inside Centennial Park as it is governed by trust laws.

The rangers at Centennial Park are not the local council or the state government employees but are part of a security company hired to keep the park safe.

Ms Zubrzycki says that Centennial Park’s management is focused on the wrong issue, after her and her horse have been subjected to 17 attacks from unleashed dogs, recently coming under attack from a pack of seven animals.

“It was a dog walker who lost control of the pack, it was complete mayhem and it was very scary,” she said.

“I get very rattled myself, my horse remains calm but I myself get very rattled, nowadays I jump off but that’s actually not a great thing because a lot of the times the dogs turn on me.” 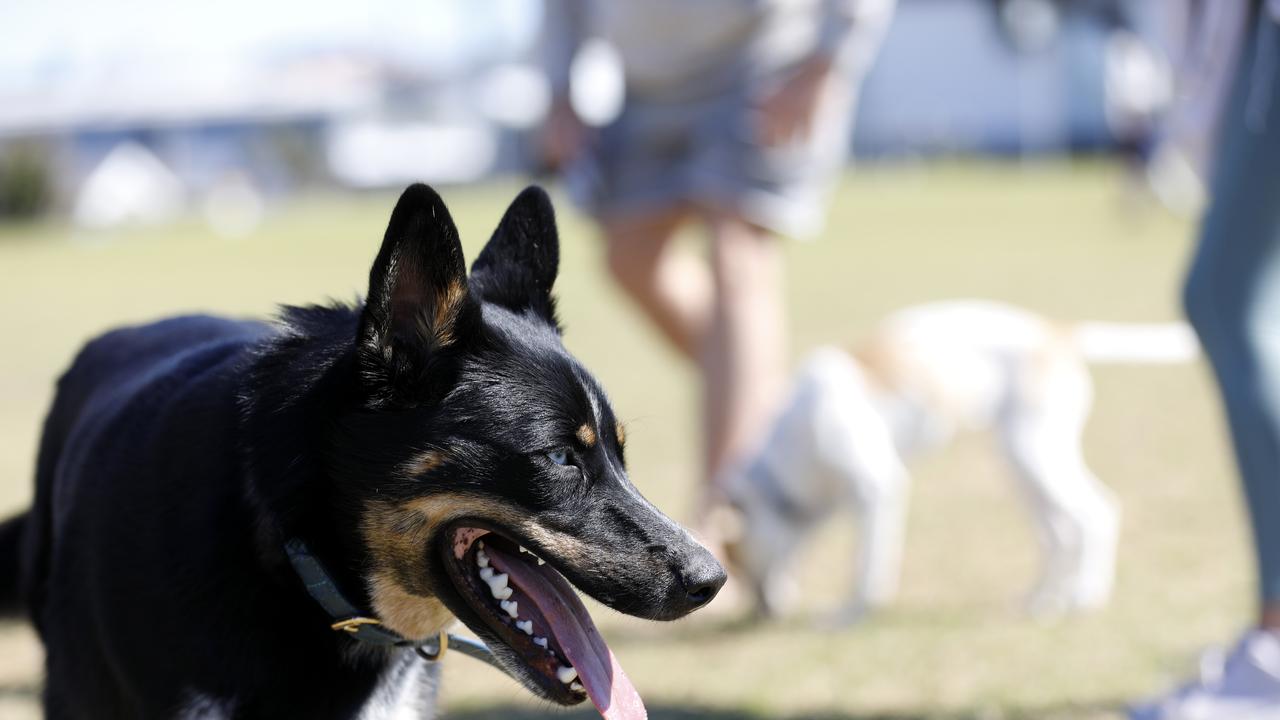 Ms Zubrzycki says the first time she was attacked by a pack of dogs in the park, it resulted in “the death of a dog”.

She’s concerned about the level of dog attacks on horses and the potential consequences if the dogs can‘t be brought under control.

“You don’t want a young kid riding up there and that happening to them and the horse bolting or someone having an accident,” she said.

Ms Zubrzycki says that she was “shocked” to receive the fine as she has gotten to know the rangers during her time as dog liaison between the equestrians and Centennial Park’s trust.

“It’s actually completely shocked me and I can only think it‘s personal,” she said.

“I thought I had quite a nice relationship with the rangers and this one in particular, who I would have spoken to on many occasions and we’ve always had very friendly exchanges.

“It was a bit weird for her to not even come and speak to me when she was going to issue me with a ticket.”

The equestrian has written to Centennial Park’s trust to inform them about her decision to fight the fine.

“What has this park come to when a person cannot treat another person with common courtesy. Had Ranger C spoken to me she would have been aware that I was answering a query from a member of the public about the park…How easy would it have been to have asked me to move across two meters if I wanted to continue my conversation,” her letter states. 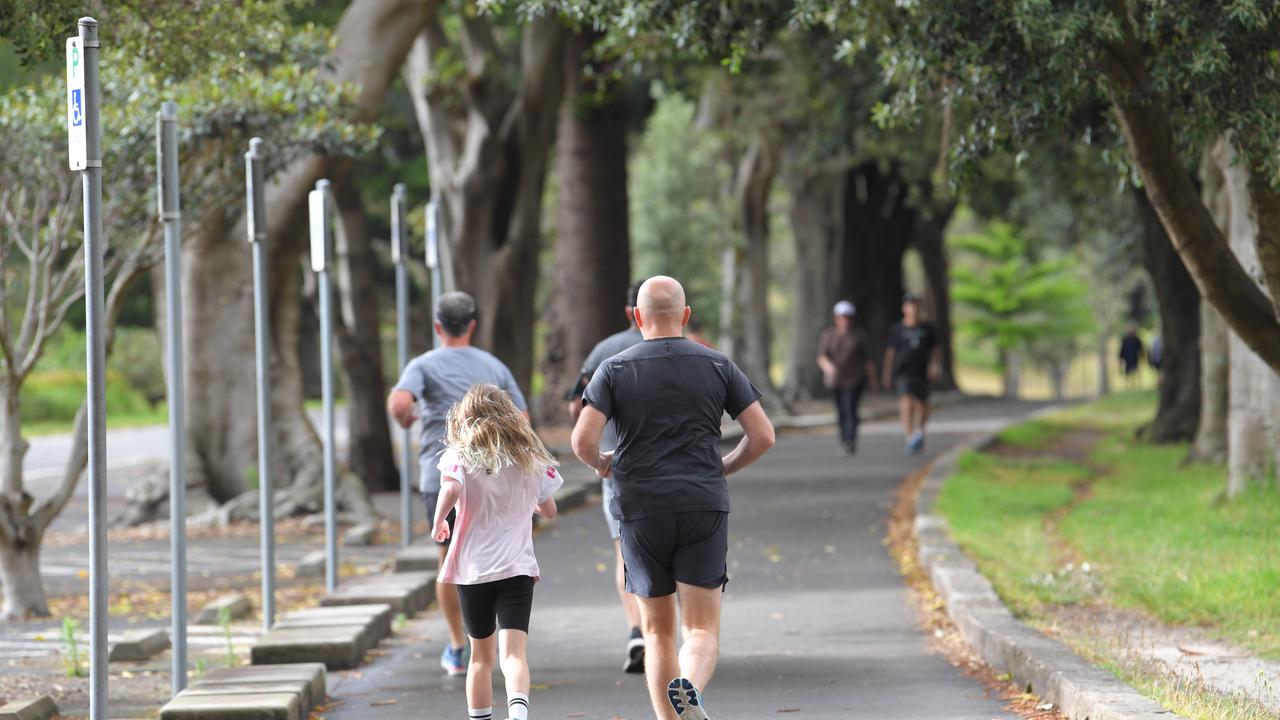 Ms Zubrzycki and other riders are concerned about what will happen if a horse bolts due to a dog attack. Picture: NCA NewsWire / Simon Bullard.

“This ticket also comes shortly after my horse and I were attacked by 7 dogs on the horse track. No fine was issued to the dog walker despite none of the dogs being under effective control. I am still waiting for a response to my letter from the Trust or the office. It seems that your priorities are completely misplaced.”

She says she has written to the Centennial Park trust on a number of occasions, and that her letter after she was attacked by the pack went unanswered.

“I have seen countless accidents where loose dogs run onto the road and knock over bike riders. I really think enough is enough. Will the Trust only be happy when a horse or rider is killed by a marauding dog or dogs,” that letter reads.

After posting about her fight against the fine, other equestrians who ride their horses in the park have leapt to her defence.

“Is this a declaration of war between the “outside contracted security guards” (I can’t in all good conscience call them “rangers”), and the equestrians? I kinda feel it is,” one person wrote.

“It’s time they employed some real rangers friendly, kind and helpful that actually enjoy their surroundings,” another said.