A proposed Indigenous Voice will not have the power to veto parliament, Linda Burney has confirmed.

But the Indigenous Australians minister has declined to outline any further details about the body insisting she did not want to “get ahead” of the working groups tasked with the proposal’s consultation.

Ms Burney assured further details would be released closer to the referendum, which is expected within the next financial year.

Two First Nations groups – the working group, which includes Professors Tom Calma and Marcia Langton and the original architects of the Uluru Statement, Megan Davis, Pat Anderson and Noel Pearson, and an engagement group of 61 First Nations people from across Australia. 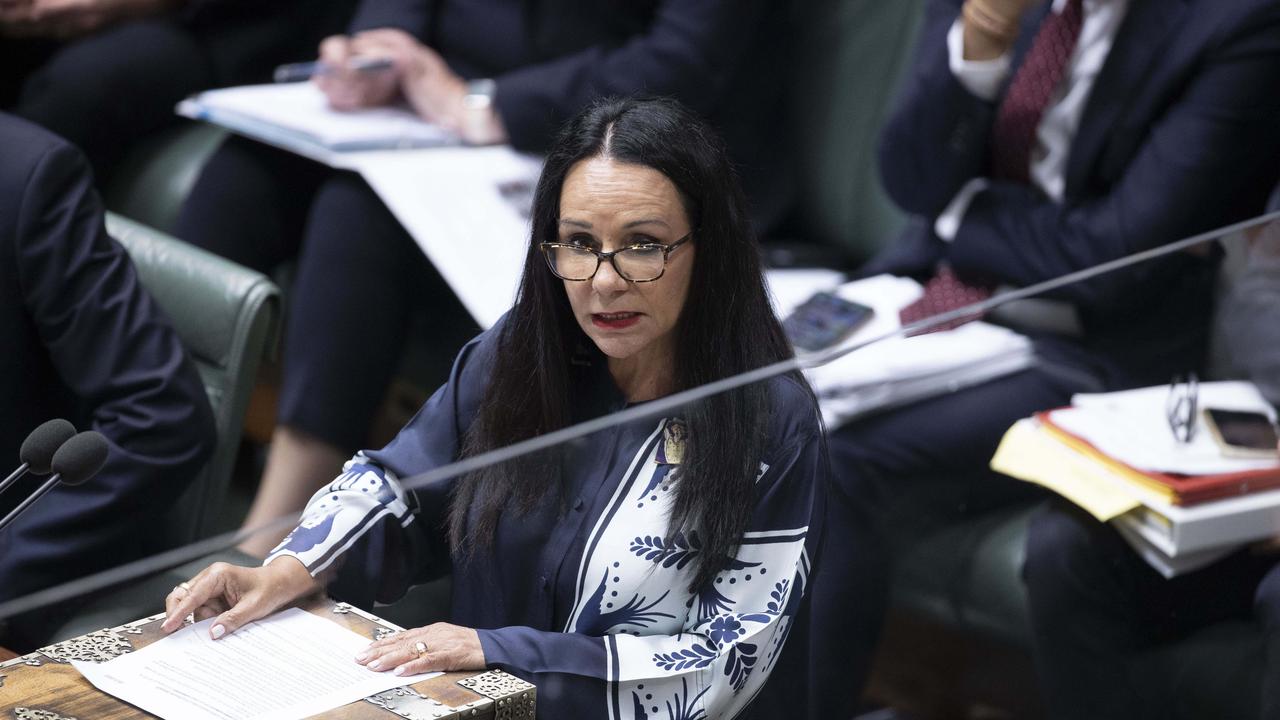 Labor has not revealed whether it intends to adopt the model proposed by professors Calma and Langton in their co-design report handed to the previous government.

“The Calma Langton report is absolutely fundamental, obviously, to what will be the final design of the Voice. It’s not the only report,” she said.

However, Ms Burney did confirm the body would not have the power to veto bills before the parliament.

“It will not have a veto right of the parliament and it is advisory, and it will also not have a program delivery function,” she said.

Asked if every bill before the parliament will include a statement on whether the Voice was consulted or not, Ms Burney said there was “no question” it would if it affected First Nations people. 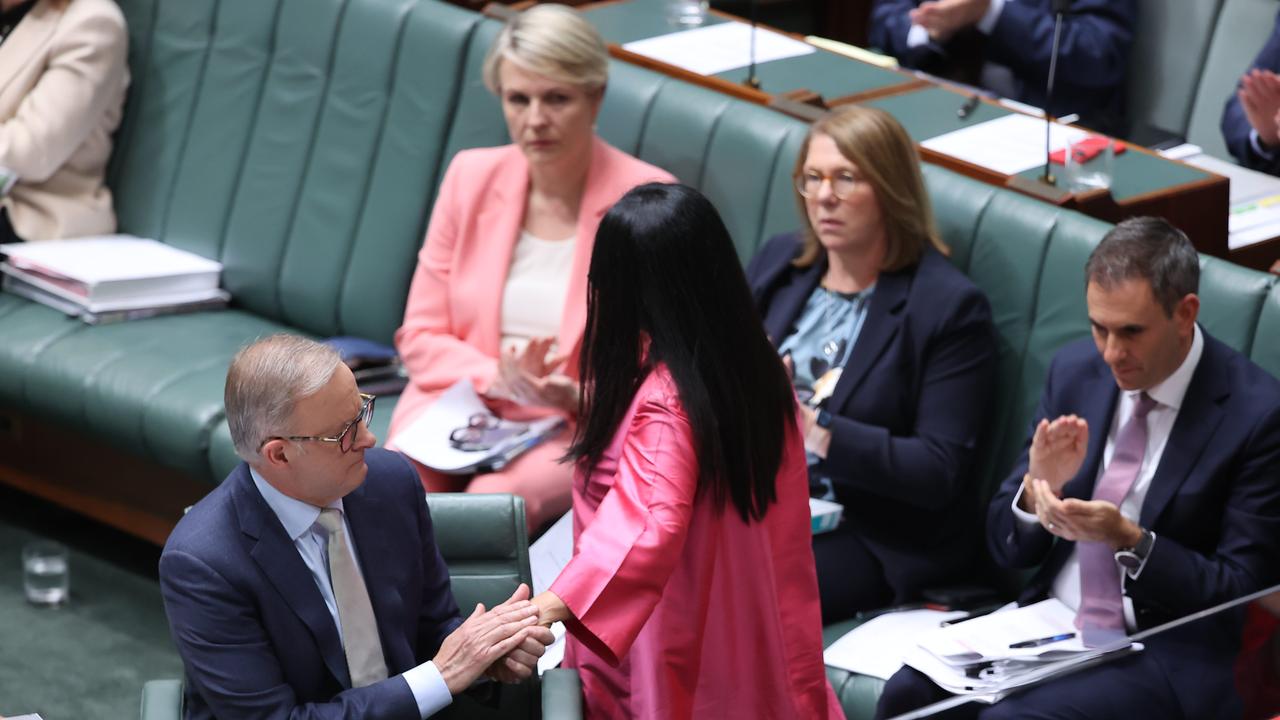 But it would be up to the working group to “ventilate” if the Voice needed to provide a statement on every single bill before parliament.

The minister’s comments come just days after the Nationals dashed the government’s hopes of bipartisan support for the referendum by announcing their opposition to the proposal.

NSW Treasurer and Liberal moderate Matt Kean told Sky News on Sunday he was disappointed the Nationals had announced their opposition before the final detail was released.

“This is an opportunity to unite our country rather than divide it,” he said.

The Liberals maintain they will not consider its position until further detail is released.

“The Australian public should have all the information they need to make a decision in a referendum for no other reason than it would legitimise the process,” Mr Kean added.