Disgusting threats received by a female politician have been exposed, including from men who told her she “should have been shot on the sheets” and that “someone should kill you”.

NSW Animal Justice Party MP Emma Hurst detailed the vile threats in an open message marking the beginning of 16 Days of Activism against Gender Based Violence.

The 41-year-old politician revealed men had sent her messages threatening her with rape and even death in a video shared online on Friday.

“This is an open message to all the men who send me abuse,” she told followers.

“To the man who said ‘you should have been shot on the sheets’, to the man who said ‘someone should kill you’, to anybody who has contacted myself or my team and sent us death threats or rape threats, I want you to know, you are that violent man.” 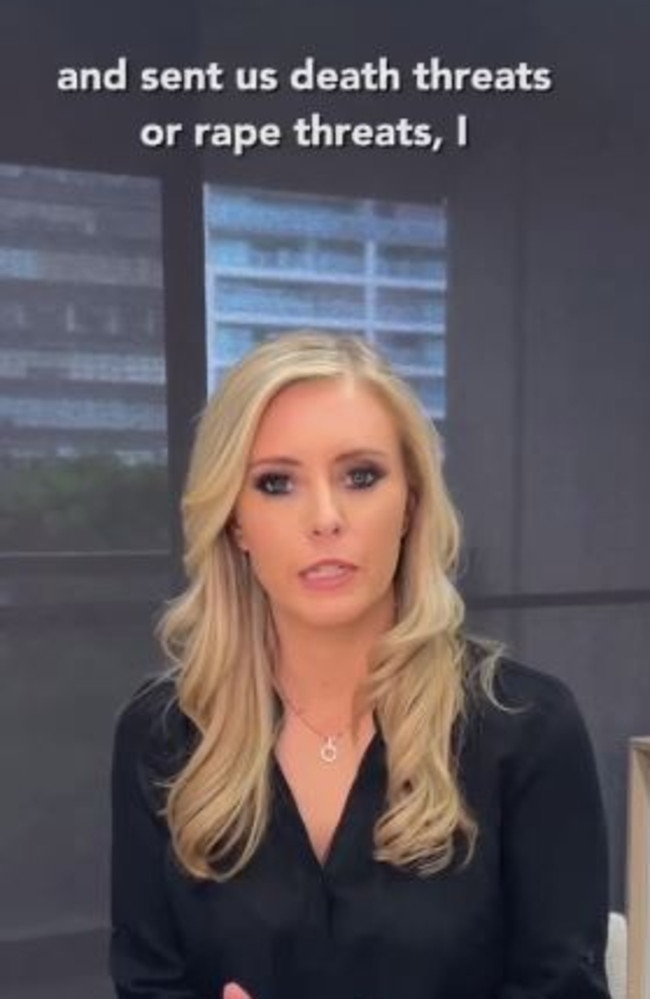 Shooters had messaged Ms Hurst and admitted to using her face as a target, she said.

“I have been told by shooters that they have taken my corflute and they use it as target practice.”

The politician had also been followed home, chased and even hit by a car.

“You’ve taken my safety, but you will not take my voice,” the animal advocate said.

“Telling me not to protect animals is like telling a woman she shouldn’t be alone at night. No, just no. Your violence is your choice, and I do not accept your violence.”

She hoped her message would be evoke change in at least one viewer.

“I am posting this in hopes that at least one person will see it and choose to change their behaviour.

“When we stand up against all forms of violence, human and non-human, then we change a society.

“Lastly, I ask you this. Is this really what you want for yourself? You can change this story. You can choose to no longer be that violent man.” 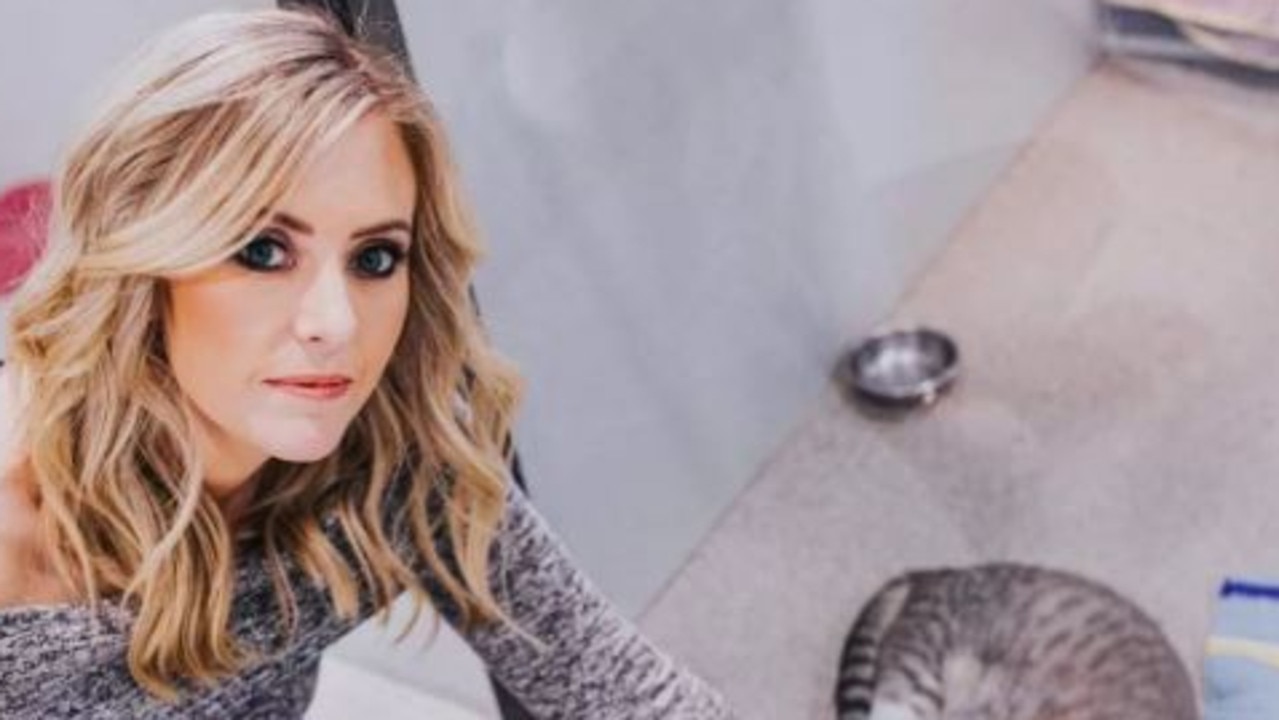 Ms Hurst has pleaded with violent men to change their behaviour. Picture: Instagram/emma.hurst

He even responded encouragingly to a post she interpreted as suggesting violence.

Ms Hurst, a domestic violence survivor, spoke out about the rhetoric about a month after a bombshell review by the nation’s former sex discrimination commissioner revealed a toxic culture of harassment of bullying in state parliament.

“This is exactly why we struggle to get more women into politics.”

The comments about Ms Hurst were posted below a clip from a Sky News Australia program where she and Mr Banasiak were debating a new set of hunting regulations.

Mr Banasiak reacted to several of the comments under the Sky video, which was reposted by his party’s Facebook page, by hitting the like button from his official account.

The posts he gave the thumbs up to included one which said about Ms Hurst: “If she had a brain, she’d be dangerous”.

The comment which particularly rattled Ms Hurst was from a man who suggested Mr Banasiak should “step on her and step on her hard”.

“Thanks … will do,” Mr Banasiak responded.

Ms Hurst said any comments which appeared to be threatening or sexist should have been deleted instead of amplified.

Mr Banasiak later said he interpreted “step on her” to mean challenging Ms Hurst’s ideas, rather than anything physical.