A baby in Western Australia and a Victorian teenager who attended Schoolies celebrations in Queensland have become the latest people diagnosed with the potentially deadly meningococcal disease.

An urgent alert was issued by the Victorian Department of Health on Wednesday after it was confirmed the teenager, 18, had been infected.

A spokesman said the girl had attended Schoolies in Maroochydore, north of Brisbane.

Anyone who has visited the Sunshine Coast city between November 26 and December 2 to be alert to symptoms and act “immediately” if they appear. 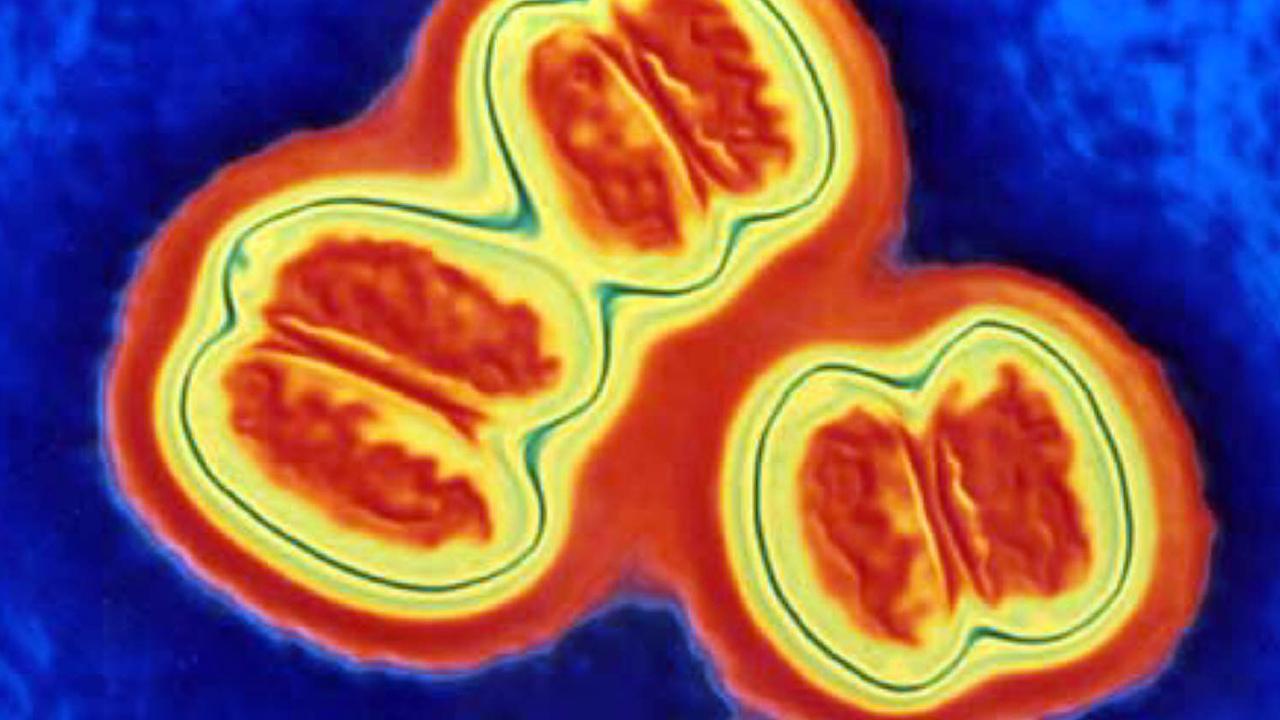 A Victorian teenager has been diagnosed with Meningococcal (seen under a microscop) after attending a Schoolies party on the Sunshine Coast in Queensland. Picture: Photo Researchers Science Photo Library)

“The close contact between young people at events like Schoolies may have placed them at an increased risk of contracting this infection.”

The WA Health Department said an infant had been diagnosed with meningococcal serogroup B disease and was currently recovering.

The new cases come following the death of a NSW teenager, who contracted the disease after she attended Canberra’s Spilt Milk music festival.

In Victoria this year, there have been 14 reported cases of meningococcal disease reported. 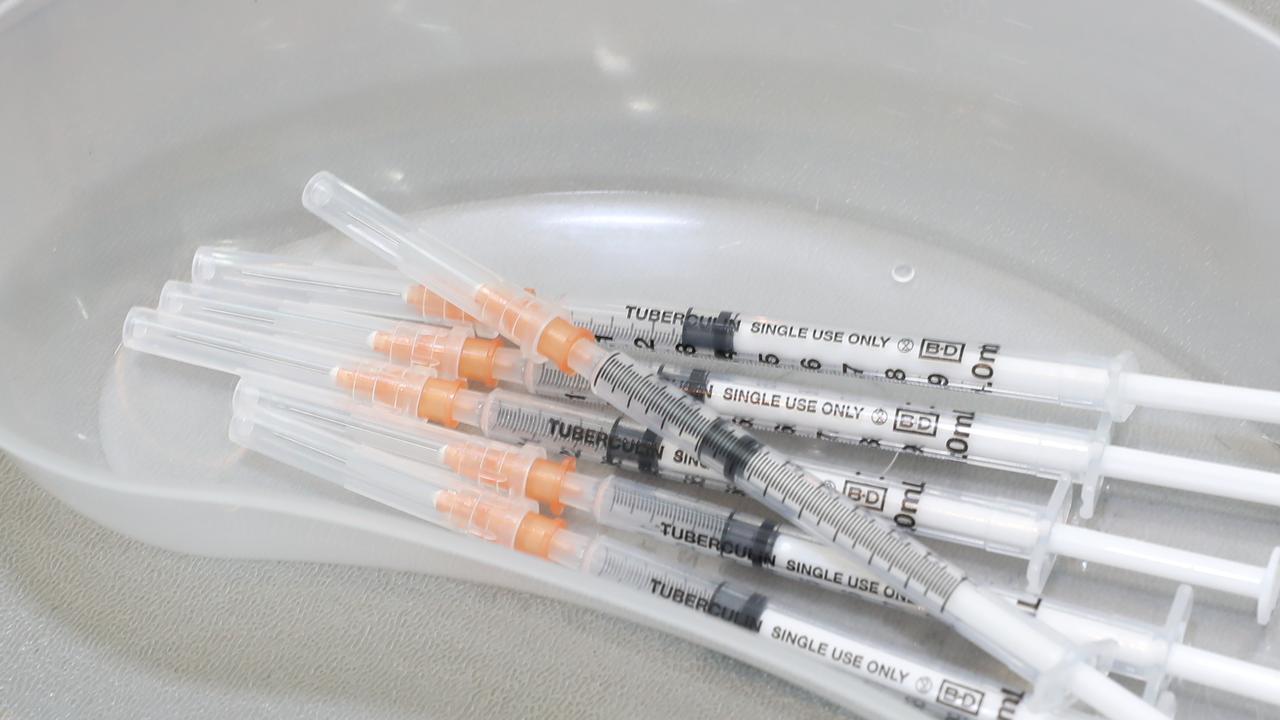 Health authorities say meningococcal disease infections are uncommon because of vaccinations, but can sometimes be fatal. Picture: NCA NewsWire/David Crosling

Health authorities say the disease is caused by specific strains of bacteria found in the upper respiratory tract, commonly infecting children under five and people aged 15 to 25.

Symptoms can include sudden onset of fever, headache, neck stiffness, joint pain, a rash of red-purple spots or bruises, dislike of bright lights, nausea and vomiting.

Vaccinations mean infection is uncommon, but can at times be fatal.

Associate Professor Friedman said vaccinations were the best way for people to protect themselves and their loved ones.