Lifesavers are lamenting after beachgoers broke the record for most surf rescues needed in a single week.

Almost 1200 swimmers needed to be rescued from NSW beaches between Christmas and New Year’s Eve, prompting lifesavers to plead for people to swim between the flags.

Surf Life Saving NSW chief executive Steve Pearce said with 129 patrolled beaches along the state’s coastline, there was no need for people to risk their lives swimming elsewhere.

“It’s the simplest thing you can do to stay safe when you head to the beach, swim at one of the 129 patrolled locations along our state’s coastline, because if lifesavers can’t see you, they can’t save you,” he said. 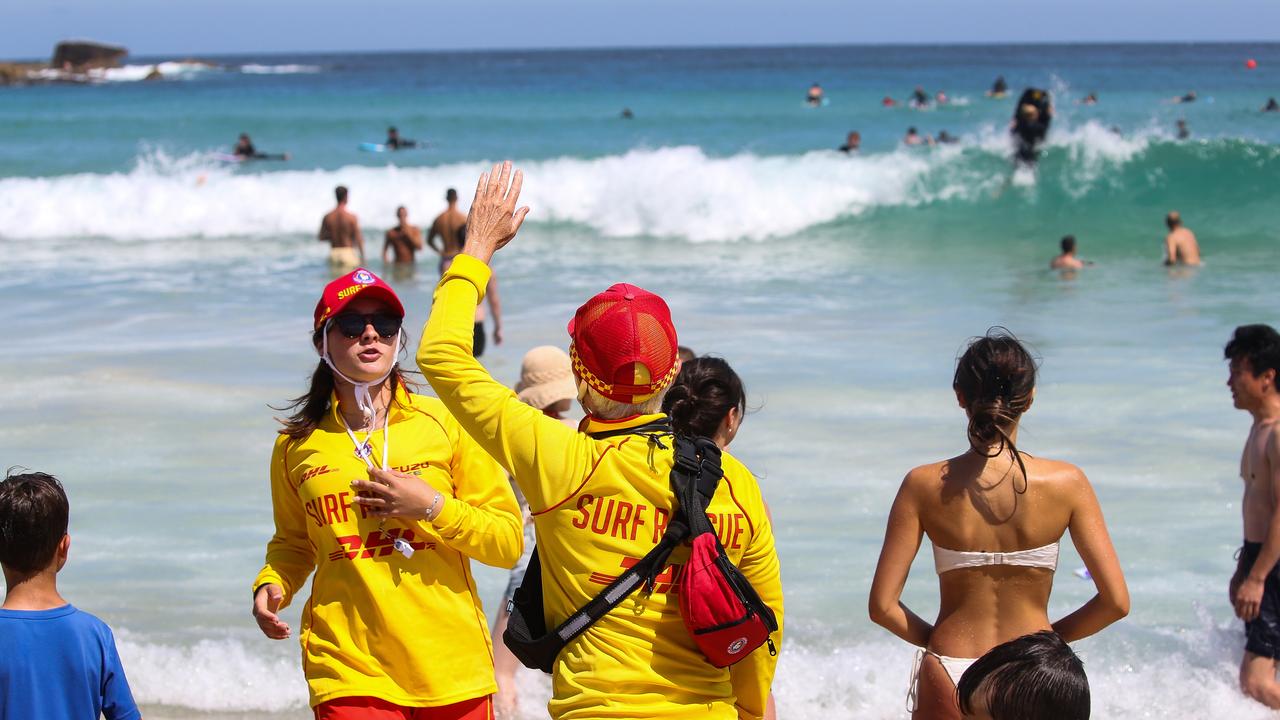 “Regardless of what you’re doing in the water, it’s absolutely vital that you check the conditions prior to heading out, understand the environment you are entering, understand your own limitations and abilities, and ensure you are prepared should things go wrong.”

According to the Royal Life Saving summer drowning toll, 17 people died by drowning between Christmas Day and New Year’s Day around the country.

During the broader summer period, between December 1 to January 5, a total of 29 people across Australia died by drowning. The figure was down on 55 deaths in the same period the year prior.

Twelve of this summer’s deaths occurred at coastal waterways. 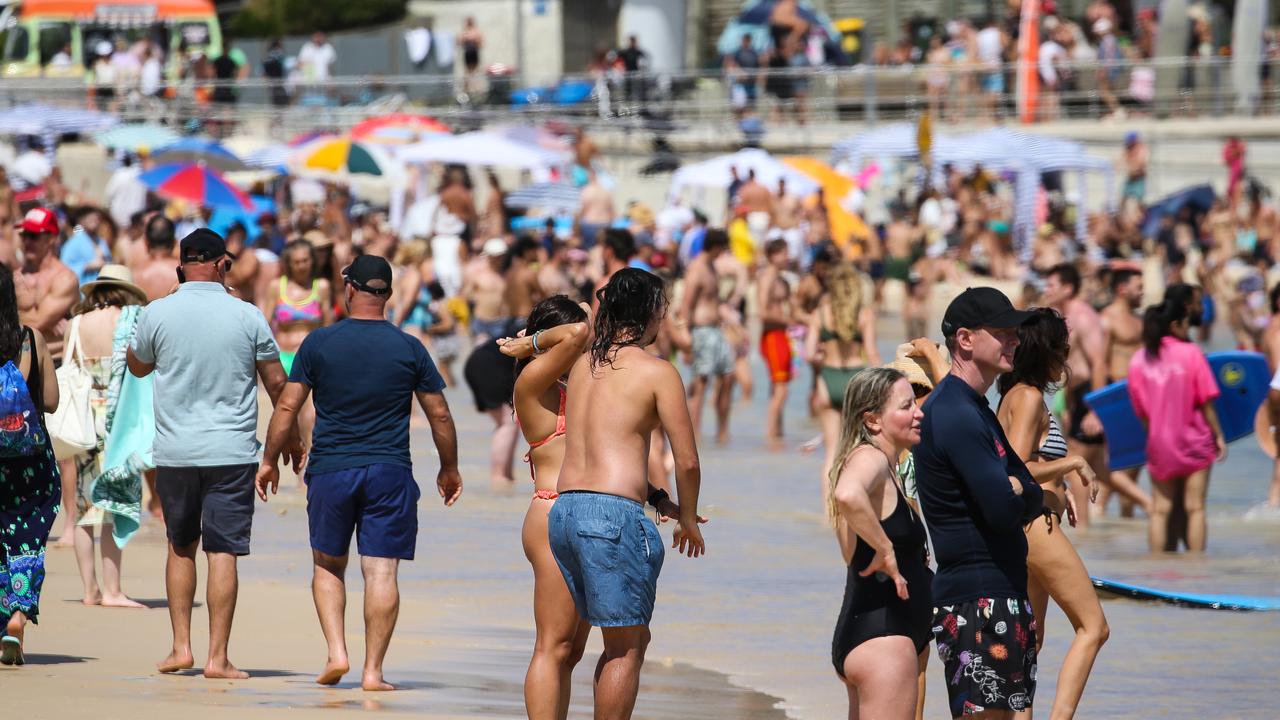 Breaks in the rain have meant thousands of people have flocked to the beaches. Picture: NCA Newswire / Gaye Gerard 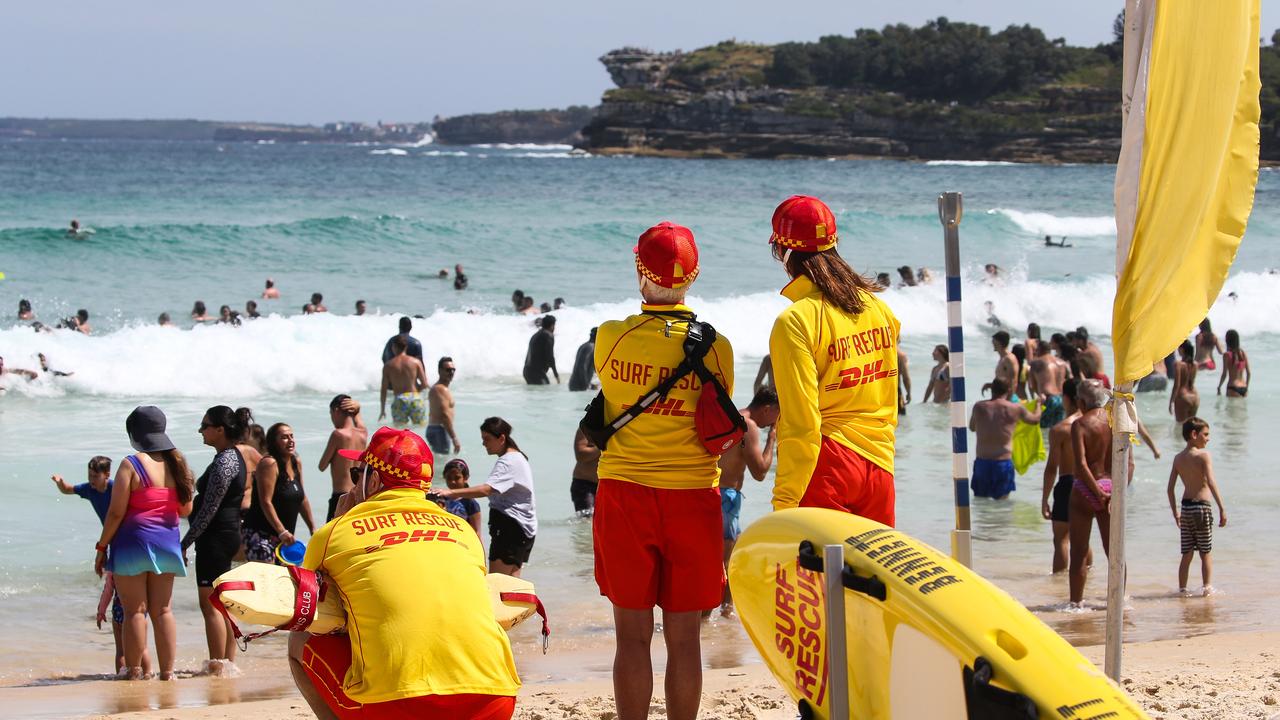 Emergency Services Minister Steph Cooke said while it was understandable beachgoers wanted to make the most of nice summer weather, they needed to think before they entered the water.

“NSW has been faced with three consecutive La Nina cycles and I know that people are very keen to enjoy our beautiful beaches when the weather is right, but I want everyone to remember their trip to the beach for the right reasons,” she said.

“Every drowning is tragic and often preventable if simple precautions are taken, like swimming at patrolled locations, between the flags, supervising children and not swimming under the influence of alcohol or drugs.”