An urgent recall of a popular men’s hygiene product has been issued, amid fears it could explode.

On Thursday, the Australian Competition and Consumer Commission (ACCC) announced three variations of the Jack The Barber Body Spray range had been recalled.

The body spray deodorant cans, which are sold in Woolworths stores across the country in scents Rebel, Nomad and Rogue are at risk of popping or exploding. Three scents of the Jack the Barber have been recalled over fears the can could explode. Picture: ACCC

“The base of the body spray can is not sufficiently constructed to deal with extreme pressure and could pop or explode,” the ACCC said.

There are concerns that the base of the can could pop due to exposure to heat or pressure – like being left in a hot car – and could injure people or damage nearby items.

Consumers who have purchased any of the products are advised to safely dispose of them immediately.

They can then take their receipt to the place of purchase for a full refund. 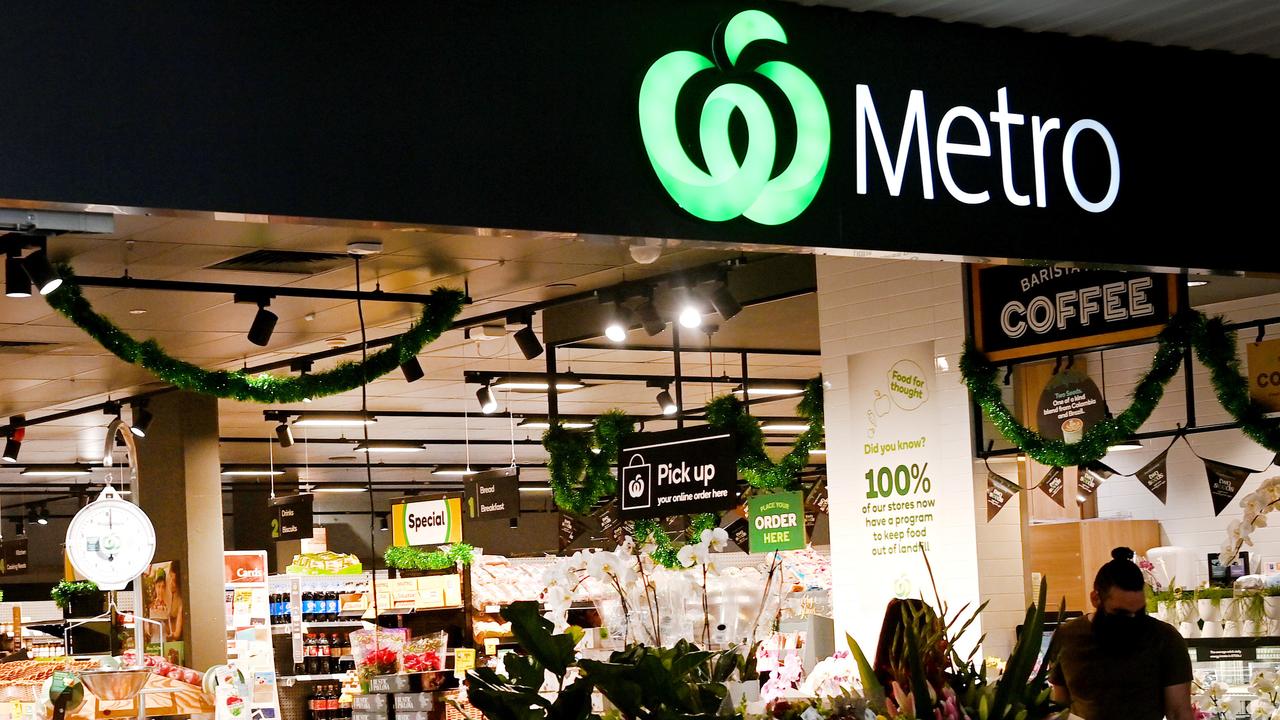