The nation’s unemployment rate remained steady at 3.5 per cent in December, despite nearly 15,000 jobs disappearing from the economy.

New figures from the Australian Bureau of Statistics reveal the official jobless rate sat at a revised 3.5 per cent in the final month of 2022.

But seasonally adjusted figures showed the workforce participation rate decreased from 66.8 per cent to 66.6 per cent.

The drop in the participation rate allowed the overall unemployment rate to remain steady despite the loss of jobs.

“With employment decreasing by around 15,000 people, and the number of unemployed increasing by 6,000 people, the unemployment rate remained steady at 3.5 per cent (in December),” Ms Ford said. 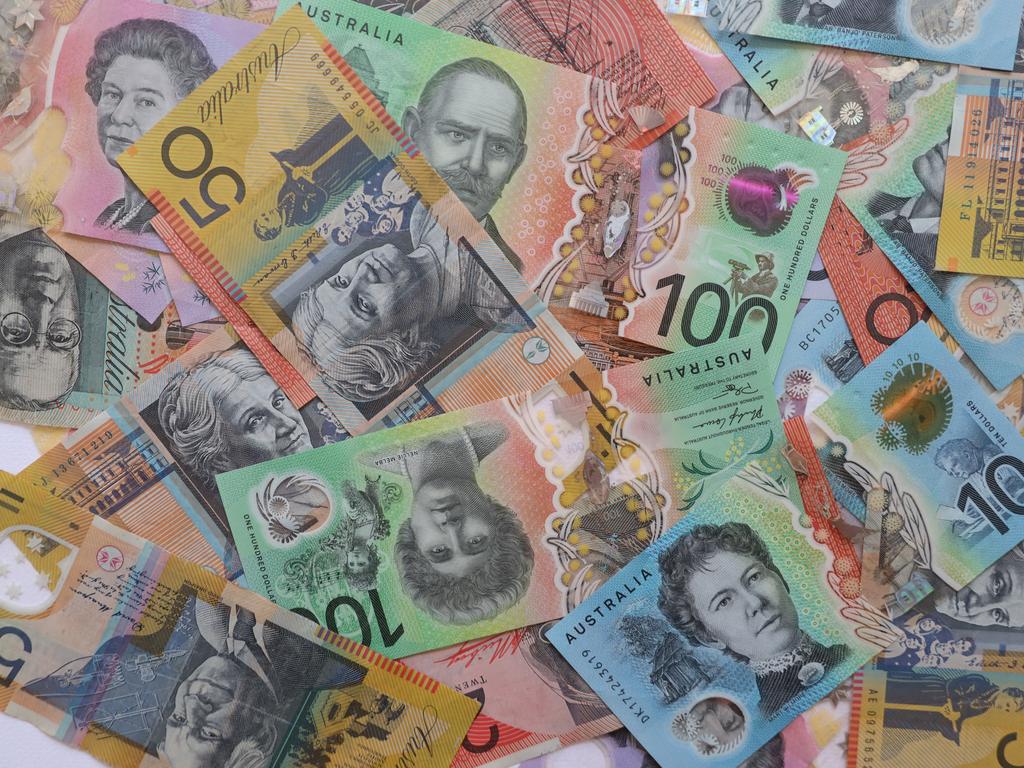 Treasurer Jim Chalmers is expected to address the latest unemployment data when he speaks to the media in Queensland on Thursday afternoon.

Data released last week revealed there were 444,200 vacant jobs across Australia in November 2022, which is 94.9 per cent higher than figures released prior to the pandemic.

The continued strength in the labour market means the Reserve Bank is all but certain to raise interest rates again when its board meets early next month.

Economists are expecting the central bank to lift the cash rate — which guides interest rates set by lenders — by another 25 basis points in its ongoing quest to dampen inflation.

Treasury forecasting has been expecting inflation to peak about 8 per cent in December and to moderate throughout 2023.

The ABS will release an inflation update next week.