The father of a former choirboy who prosecutors alleged was sexually abused by George Pell will continue his civil case against the cardinal after his death.

The law firm representing the father, Shine Lawyers, said it would be progressing the claim after Cardinal Pell died in Rome on Tuesday night from heart complications following hip surgery.

He pleaded not guilty and always fiercely maintained his innocence.

Cardinal Pell was released from prison in 2020 after the High Court unanimously overturned his convictions related to molesting two teenage choirboys at St Patrick’s Cathedral in 1996 while he was archbishop of Melbourne.

One of the choirboys died aged 31 from a drug overdose in 2014 before Cardinal Pell was charged. 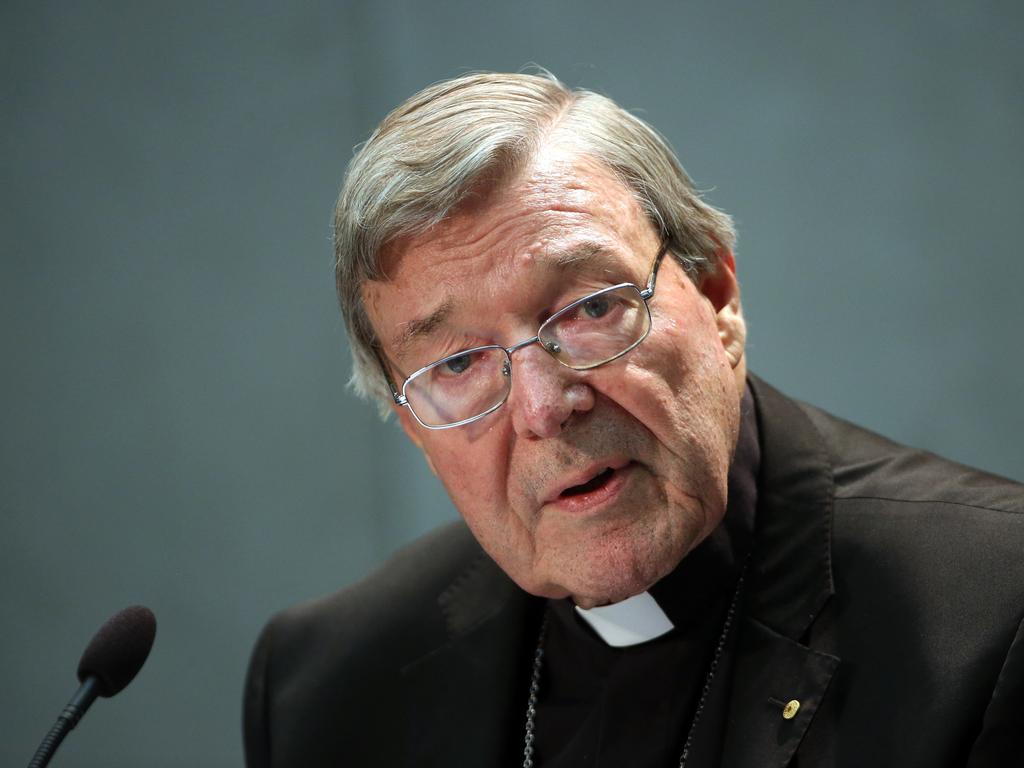 His father filed a civil claim against ﻿Cardinal Pell and the Catholic Archdiocese of Melbourne in the Victorian Supreme Court in July last year.

The man claimed he suffered psychological harm after learning of the allegations that his son had been sexually abused.

Shine Lawyers chief legal officer Lisa Flynn said in a statement on Wednesday the claim would continue against the church and whatever estate Cardinal Pell had left behind.

“A civil trial likely would have provided the opportunity to cross-examine Pell and truly test his defence against these allegations,” Ms Flynn said.

“There is still a great deal of evidence for this claim to rely on, and the court will be asked in due course to make its ruling on that evidence.”

Cardinal Pell’s reputation was damaged well before his own criminal trial by his association with sexual offences in the Catholic Church.

Australia’s child abuse royal commission found that Cardinal Pell was aware of children being sexually abused within the church in Ballarat and he had “considered measures of avoiding situations which might provoke gossip about it”.

Cardinal Pell’s body will be returned to Australia from the Vatican, with a commemorative service expected to be held at a later date.