A man has been arrested after a young woman’s body was found in suspicious circumstances inside a home in Sydney’s west.

The 28-year-old woman’s body was found by a friend inside a unit on Colless Street in Penrith on MOnday afternoon.

Police believe a third person was inside the home before the body was found.

A 32-year-old man was arrested by police about 3.25am at a Robinson Road home in Cranebrook.

The man has been taken to Penrith Police Station and inquiries are continuing. 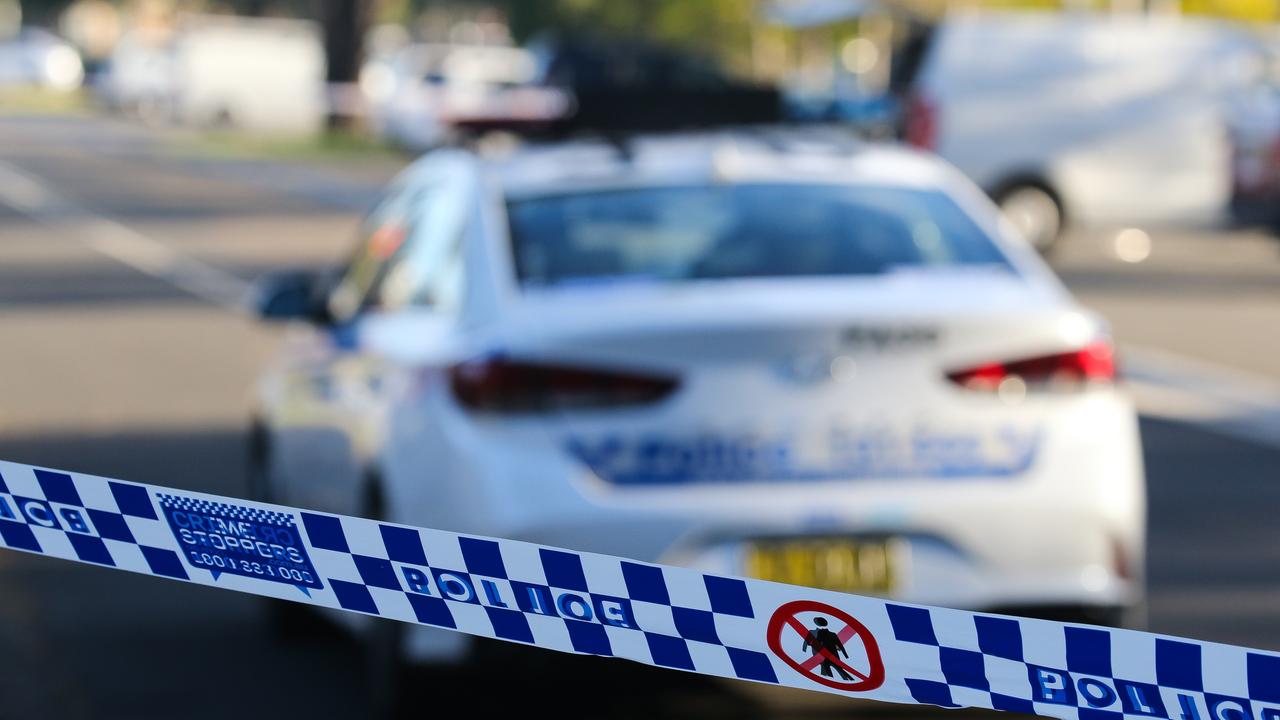 A man has been arrested in relation to the discovery of a 28-year-old woman’s body in Penrith. Picture NCA Newswire/ Gaye Gerard.

The body has not been formally identified, however they believe it is that of a 28-year-old resident of the home.

Her car was found burned out in bushland 13km away near Castlereagh.

Police are searching for the driver of the vehicle.

Specialist forensic police are examining the home and what remains of the vehicle.

“An investigation is under way after the body of a woman was found in a home in Sydney’s west today,” the NSW Police spokeswoman said.

Police were alerted when a woman known to the 28-year-old attended Penrith Police station about 4.15pm on Monday.

Officers from Nepean Police Area Command attended the unit and found the body inside.

Police are urging anyone who may have information that could assist detectives to come forward and contact Penrith Police station or Crime Stoppers.