Residents in two of Australia’s most affluent suburbs have received a shock when checking their letterboxes lately, as a nasty Nazi flyer is making the rounds.

The Anti-Defamation Commission has shared its disappointment in a pro-Nazi flyer circulating around Paddington in NSW and Auchenflower in Queensland.

The flyer, which notifies residents that their homes have been visited by members of the National Socialist Network (NSN), has been left in letterboxes over the last two days.

According to the Anti-Defamation Commission, the NSN is led by convicted criminal Thomas Sewell, who recently made news for punching a Channel 9 security guard.

The “terrified” residents reported receiving the flyers, which feature the Nazi swastika, to the commission.

NSW Police are aware of the flyers and are investigating. Queensland Police is also looking into the incident. 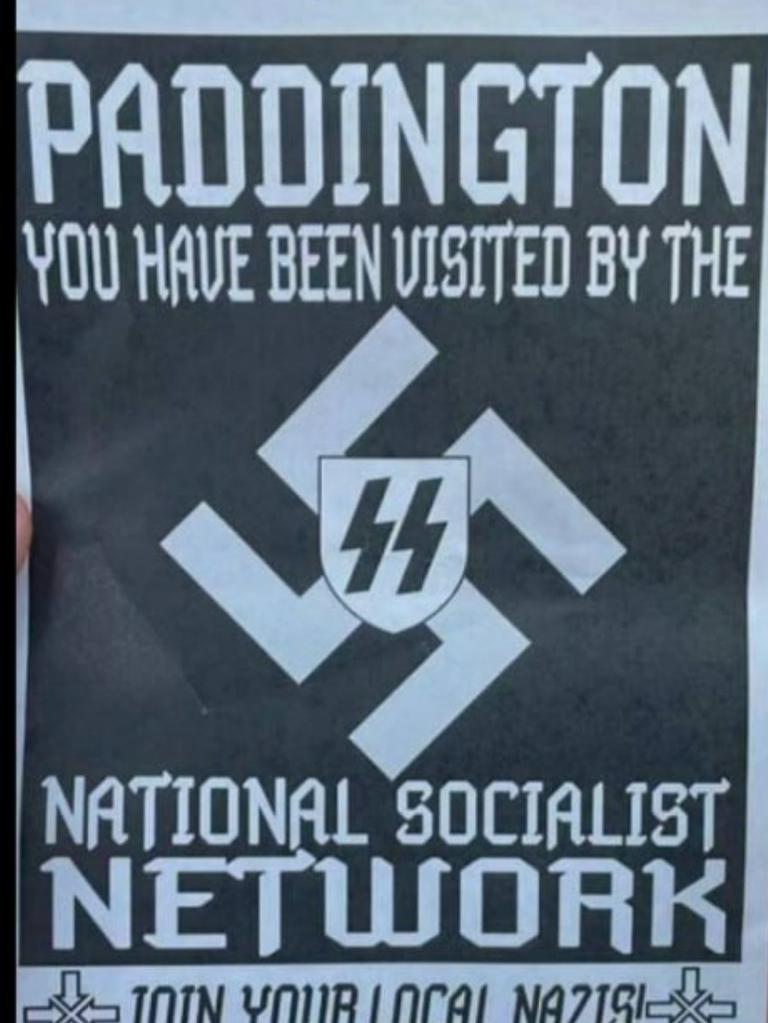 Neo-Nazi flyers have been dropped into letterboxes. Picture: Supplied via NCA NewsWire

“Who could have imagined that in 2023, hardcore white supremacists would be walking our streets, without fear of consequence, actively promoting their genocidal world view in NSW and Queensland through this well-orchestrated blitz of hate that has invaded people’s homes.

“Imagine the immense pain a Holocaust survivor or his children would feel upon seeing such vile flyers.”

Dr Abramovich said this was a wake-up call that anti-Semitism was on the rise and disaffected young people were being recruited.

“Where extremists gather, promising a racial war, physical violence is usually not far behind, and each one of us is a potential target,” he said.

“We do not need a Christchurch massacre in Sydney or Brisbane to take this ticking bomb issue seriously.

“I have no doubt that the people of NSW and Queensland share our revulsion at this kind of disturbing activity, and the worst thing we can do is to downplay the clear and present danger these groups pose to our collective way of life and safety.” 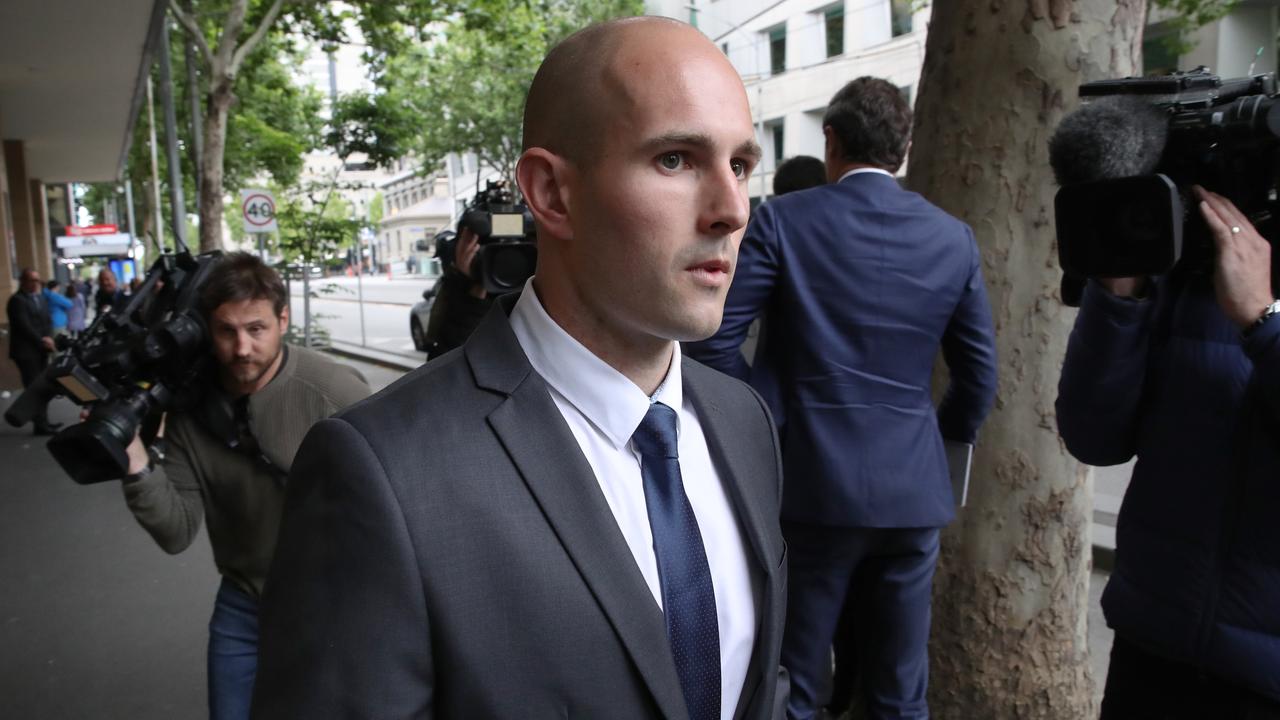