Somewhere in the Victorian suburb of Sunshine this morning, there’s a pedestrian overpass with a large sign telling voters to dump ‘Stairman Dan’ when they vote today.

It’s a reference, if you haven’t been following the down-and-dirty state election campaign, to the Premier breaking his back after slipping on two wooden steps at a holiday house in Sorrento, Victoria.

The incident resulted in serious spinal injuries, six broken ribs and a collapsed lung and a long period of sick leave in March, 2021.

It also prompted a flurry of conspiracy theories in lockdown, with Facebook pages with thousands of members swapping alternative theories for the accident.

A front-page story also emerged during the state election after the holiday house was found and the famous stairs photographed.

“Can anyone tell me what the point of the story is?” the Victorian Premier said.

“Anyone? Are you going to interview the stairs?”

In part, what the story is about is the extraordinary power the Victorian Premier wields in the state, his combative relationship with the media and his view that the old days of newspapers dictating what political leaders do and say is over.

If Dan Andrews doesn’t like an interview or an interviewer, he doesn’t go back, and the offending broadcasters and journalists can spend years in the deep freeze.

Veteran broadcaster Neil Mitchell is one example, the ABC’s Virginia Trioli is another.

It’s fair to say Melbourne’s Herald Sun newspaper is persona non grata for investigating the stairs and interviewing a young cyclist seriously injured in a nasty car accident that occurred on the Mornington Peninsula in 2013.

Dan Andrews’ wife Catherine was driving the car and the premier and his kids were passengers in the vehicle.

Even The Age newspaper is under fire from online supporters known as ‘Dan Stans’ for daring to report the premier was being investigated by the anti-corruption watchdog over his role in the awarding of two grants to a Labor-linked union in 2018.

A story, in anyone’s language, but not it seems to rusted on supporters.

But the key to understanding the Victorian election, according to one Labor MP, is that voters “don’t hate Dan Andrews as much as the media does”.

Indeed, Victorian Premier Daniel Andrews remains on track for a third term according to the polls, although it is expected he will lose seats tonight. 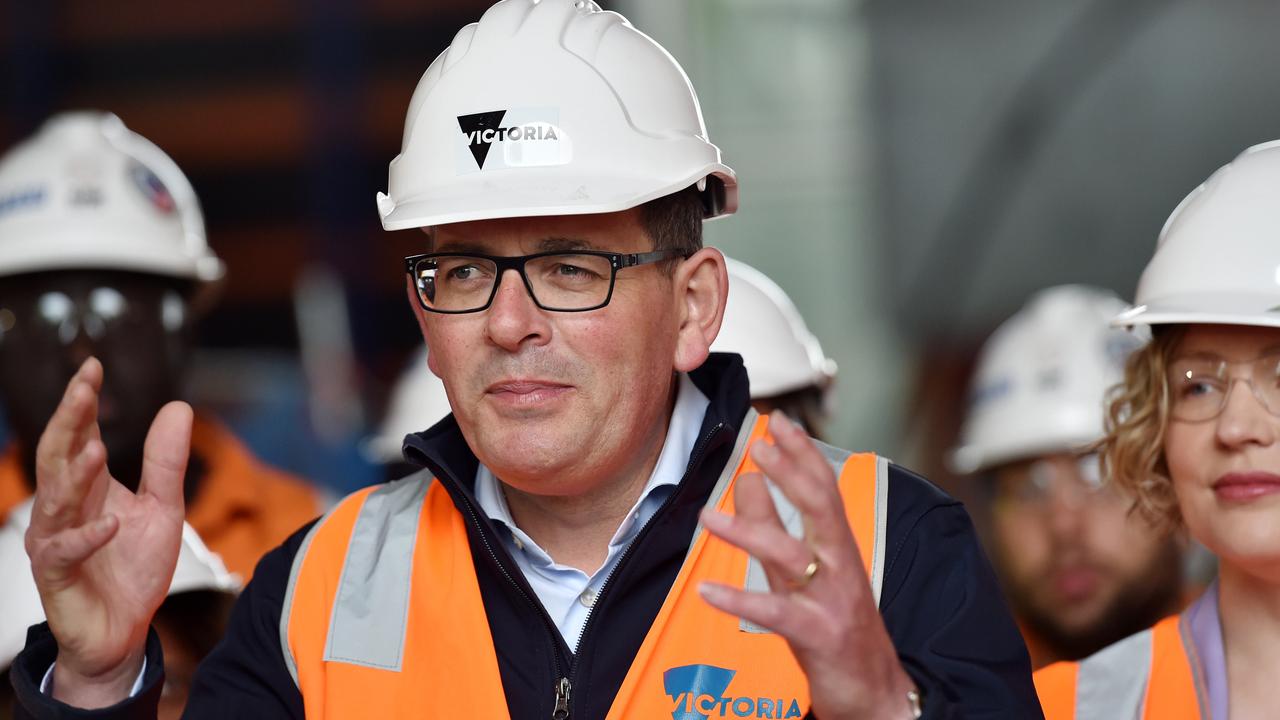 He starts on 55 seats, although it’s notionally 56 seats as a result of redistributions. He needs 45 seats to form a working majority.

The smartest Labor campaigners put the likely outcome at somewhere around 43 to 47 seats.

In other words, Labor will suffer a swing but is likely to retain a majority despite losing seats.

Labor strategists also believe they can survive big swings in some areas, for example in the western suburbs, without losing too many seats.

In the second scenario, the Victorian Premier is pushed into minority government, an outcome that is likely to accelerate a leadership transition to his preferred successor Jacinta Allen or Ben Carroll.

After two years of lockdown and a bitter campaign focused squarely on tearing him down, it’s difficult to argue that securing another majority in that environment can be viewed as anything other than a political triumph.

But despite the published polls suggesting Labor has a comfortable lead of 54:46 according to Newspoll, the primary vote according to internal party polling is not as strong as those two party preferred figures might imply at first glance.

Always, when you’re analysing any poll, the primary vote is the number to watch.

In research conducted for The Australian newspaper, the primary vote shows Labor sitting at just 38 per cent against the Coalition’s 35. The Greens are on 12 per cent, with independent parties winning 15 per cent. 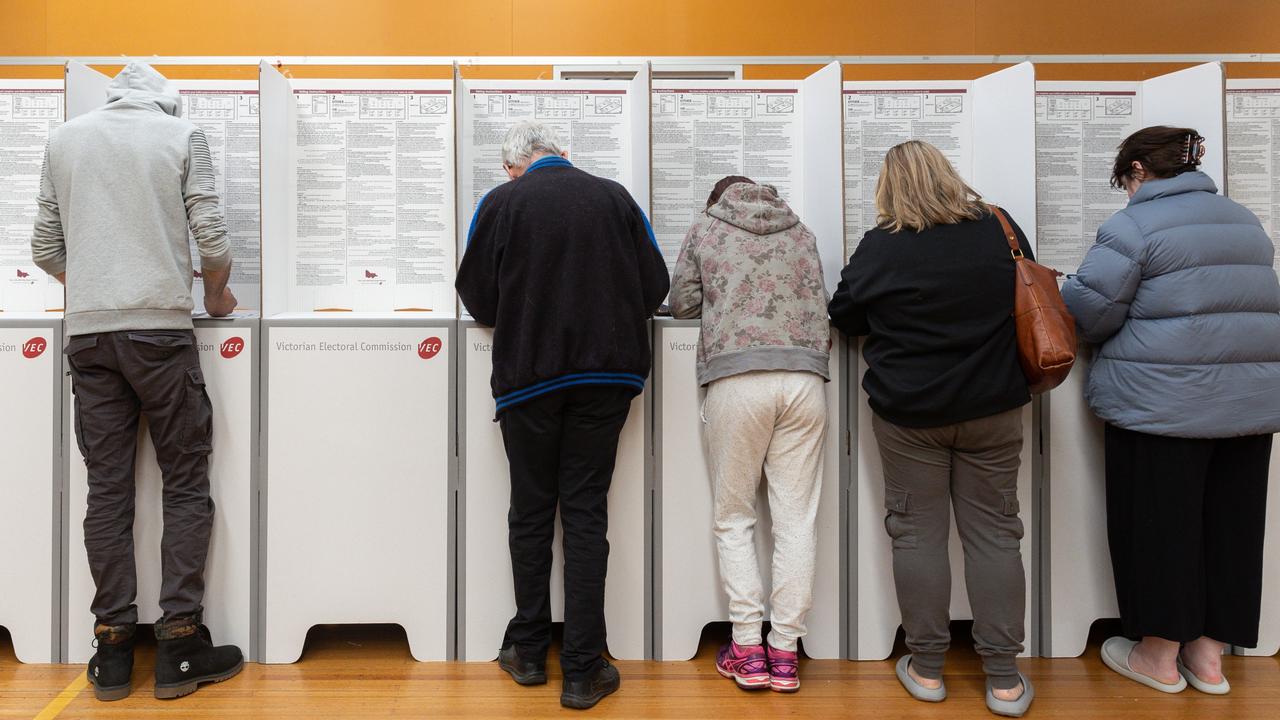 Newspoll has the undecided on five per cent, undercooked according to others.

Of course, one reading of that is that the Liberal Party’s polling is cooked.

But even Labor campaigners say it’s not as simple as that because there’s a large number of undecided votes.

Depending on some ALP MPs, the number of undecideds is twice what it was at the federal election.

Clearly, that means a lot rides on how those votes break on polling day.

If Mr Andrews remains in power, he will become Victoria’s longest-serving Labor Premier, a title which previously belonged to John Cain Jr.

Either way, he’s not expected to serve a full term. But whether his exit is accelerated or delayed depends on the outcome tonight.

It seems clear he will form government, the questions is how long he will lead it.