A man has been charged with assault after allegedly shooting two other men with a nail gun while driving.

On Monday afternoon, police responded to reports that two men had allegedly been shot with a nail gun as they were driving on the M1 Motorway on the NSW Central Coast.

A passenger in a white Mitsubishi truck, travelling northbound on the M1 in Somersby, had allegedly been firing shots from a nail gun towards drivers of other vehicles. 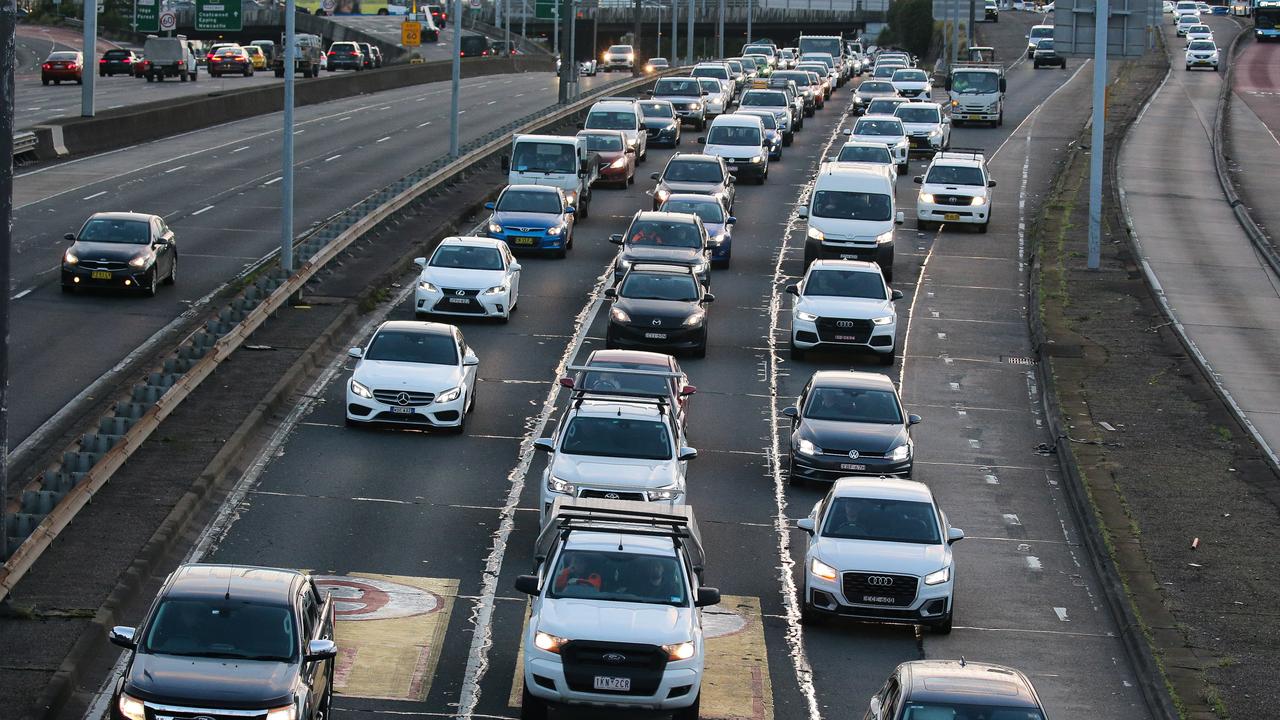 Two people have been shot with nail guns while driving on the M1. Picture NCA Newswire/ Gaye Gerard.

A 57-year-old in a white Mitsubishi sedan was reportedly shot in the right arm with a nail.

A short time later, a 52-year-old man in a grey Toyota RAV 4 reported to police he felt something impact the top of his head, which caused him to lose control of his vehicle.

The man saw the male passenger in the truck leaning out of the window to fire further nails towards his vehicle, which shattered the window on the passenger’s side to shatter.

At about 4.30pm that afternoon, police received information of the Mitsubishi truck’s location, and attended the Sparks Rd commuter car park and located the truck.

As officers spoke to the occupants of the truck, a 19-year-old man ran north across Sparks Rd and climbed over a wire fence. 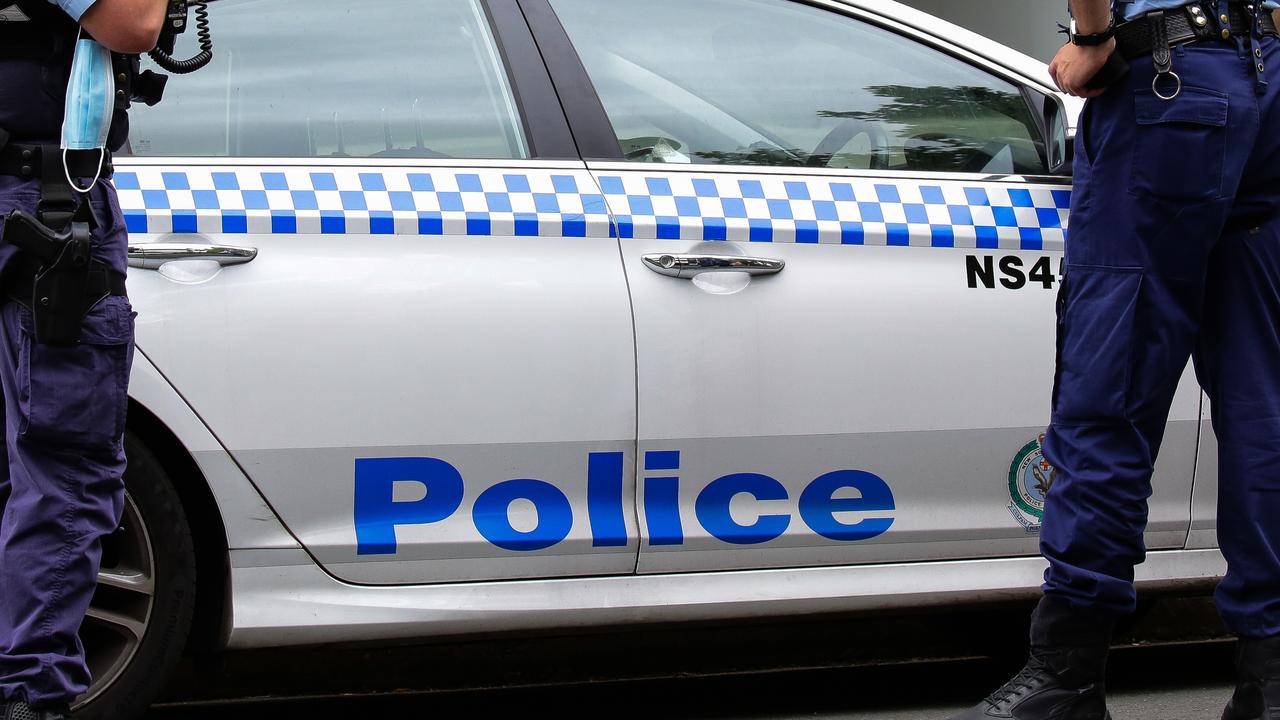 After police pursuit, and the use of capsicum spray, the man was arrested.

He was taken to the Wyong Police Station where he was charged with being two counts of being armed with an intent to commit an indictable offence, two counts of assault occasioning actual bodily harm in company, two counts of malicious damage and being on an outstanding warrant.

He was refused police bail to appear before the Wyong Local Court on Tuesday.

Police inquiries continue, and anyone with information over the incidents, or with any dashcam footage, is urged to contact Crime Stoppers on 1800 333 000 or the Tuggerah Lakes Police.