“It is such an incredible honour to be joining the A Current Affair team. A show I love, respect and have been watching since I was in school and Jana Wendt was host,” Ms Langdon said in a statement.

“I won’t lie, it’s daunting to be stepping into the role that Tracy has so brilliantly navigated for the past 17 years, with such warmth and compassion. I hope to bring my own warmth and compassion to the show as we continue to tell great stories that matter to our viewers.

“I get it’s a big change for our audience, and also for me personally. There is great sadness at leaving my brilliant Today Show family, in particular my co-host Karl, who has made these past three years so wonderful and fun, although I won’t miss that 3am alarm!

“Instead, I’ll enjoy being woken by the kids, walking them to school and daycare before ripping into work.

“I love what A Current Affair is, and what it stands for. It’s a show that is in my family’s DNA, as it was for my father-in-law, the late Mike Willesee Snr, who started A Current Affair back in the early 1970s. Each host has brought their own style to the show and I hope to do the same but at its core, A Current Affair is about those at home who tune in each night. It’s their show, their stories we share, and their injustices we help fight.” 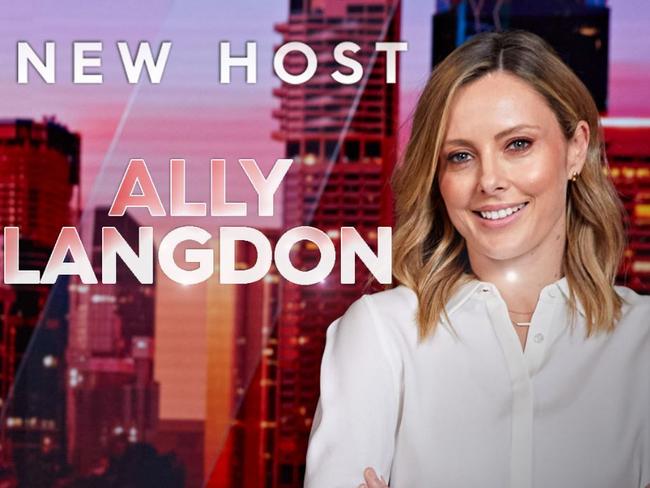 Ms Langdon’s career in journalism started with her presenting radio programs on 2WAY FM, a community station on the NSW North Coast, while she was still in high school. She went on to study journalism at Charles Sturt University.

Nine’s Director of News and Current Affairs, Darren Wick, said Ms Langdon was a “natural fit” to lead A Current Affair “into a new era”.

“She was raised in the country and has a deep commitment to family, friends and community,” said Mr Wick.

“She is a phenomenally hard worker, and has blazed her own trail through Australian news and current affairs. She learned the basics of her reporting in Nine’s Darwin newsroom before making her mark among our best in Sydney.

“After a decade of news, she was thrown in the deep end at 60 Minutes and very soon found her rhythm.

“She’s passionate, curious and razor sharp – loyal to her colleagues, dedicated to her craft and determined to fight for her viewers. We’re very excited to see what Ally will bring to ACA in 2023 and for many, many years beyond.” 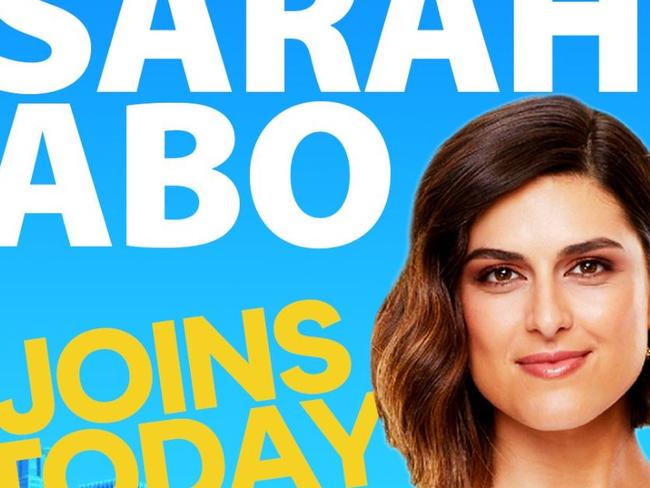 In her own statement, Ms Abo said she was “thrilled to be joining the wonderful and hard-working team at Today”.

“I have been incredibly fortunate to work alongside some of the country’s finest journalists at 60 Minutes and travel the nation and world bringing stories to Australian audiences. It is an absolute privilege to meet so many inspirational people and help tell their stories,” she said.

“I can’t wait to put everything I’ve learned from those amazing experiences into my new role at Today. The 3am alarm will be an adjustment, but I’m looking forward to keeping Karl on his toes. I know Ally will make a success of the move to ACA and I can’t wait to watch her in the chair.”

“Ally has been extraordinary over the last three years. Battling through some tough personal physical obstacles to broadcast to the country during really difficult times. She’s an incredible broadcaster and I’ll miss working with her tremendously. Though I won’t miss her dancing,” he joked.

“Fortunately, Sarah is a gifted dancer and singer. More importantly, she’s a brilliant interviewer and has the most wicked sense of humour. I can’t wait for the country to see all of those wonderful qualities every day at breakfast.” 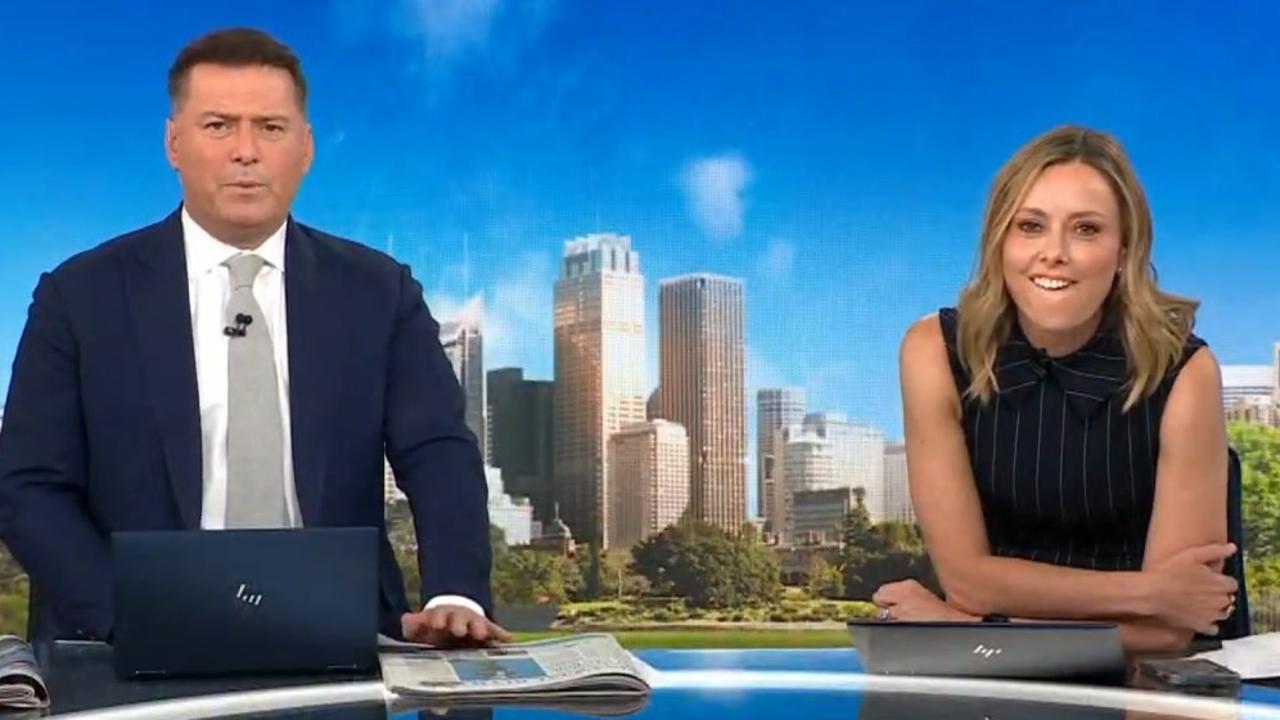 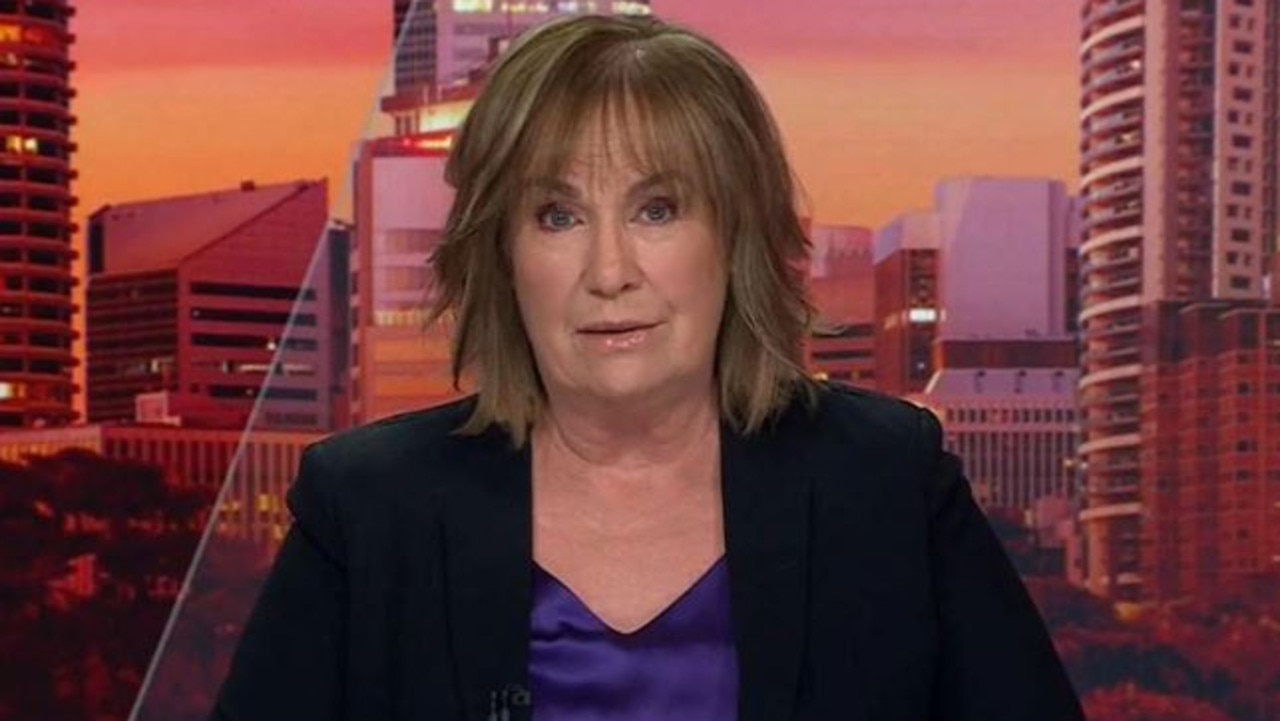 Ms Abo started her career at Network Ten before moving to SBS in 2013, and then 60 Minutes in 2019. During her time there she conducted a number of high profile interviews with figures such as former UK prime minister Tony Blair, climate activist Greta Thunberg and Ukrainian First Lady Olena Volodymyrivna Zelenska.

Over the past year she has occasionally filled in for Ms Langdon on Today as well.

Nine’s Director of Morning Television, Steven Burling, described her acceptance of the Today gig as a “massive coup” for the program.

“Sarah has been outstanding in the Today hosting chair these past 12 months when filling in for Ally,” said Mr Burling.

“Sarah’s reputation precedes her; she is a compelling interviewer and journalist, as we’ve seen not only on 60 Minutes, but during her time at SBS and Ten. Professionally, she is at the top of her game and just as importantly, Sarah is an amazing person who will help drive Today to continued success in 2023.

“We are very fortunate to have Sarah as part of our team.”