If there is one universal lesson for young aspiring political leaders in the 21st century it’s that going to fancy dress parties is a really bad idea.

We’ve had Canadian Prime Minister Justin Trudeau and former Virginia Governor Ralph Northam done for wearing blackface and Prince Harry and Premier Dominic Perrottet done for dressing up as Nazis — although at least the latter didn’t blame it all on Wills and Kate.

Both garbs are highly distasteful — not to mention highly unoriginal — but perhaps it’s time we took a sober look at such silly shenanigans before all of us get cancelled in one fell swoop.

To start with, crimes of fashion — like crimes of passion — need to be considered with regard to their intent. Was there malice on the part of the decorated perpetrator?

There is, for example, a world of difference between a white Southern American donning blackface in order to ridicule African-Americans and — as emerged in Australia in more recent years — a footy-mad kid putting on dark make-up to dress as his favourite AFL player.

Likewise there is a world of difference between white supremacists donning Nazi regalia to broadcast their beliefs — although rarely in public, being the cowards they are — and someone donning a Nazi costume in order to ridicule Nazis.

The most perfect proof of this is Taika Waititi’s incredible — literally incredible — turn as Hitler in his film Jojo Rabbit, which is an excruciatingly heartbreaking and hilarious demolition of Nazi ideology.

I doubt Perrottet’s performance at his 21st birthday was anywhere near as sophisticated or brilliant, but I have no doubt he did it as a send-up.

And the lampooning of Nazis through caricature has a long and proud history, be it via cheesy sitcoms like ‘Allo ‘Allo! and Hogan’s Heroes or Waititi’s magnificent evisceration. 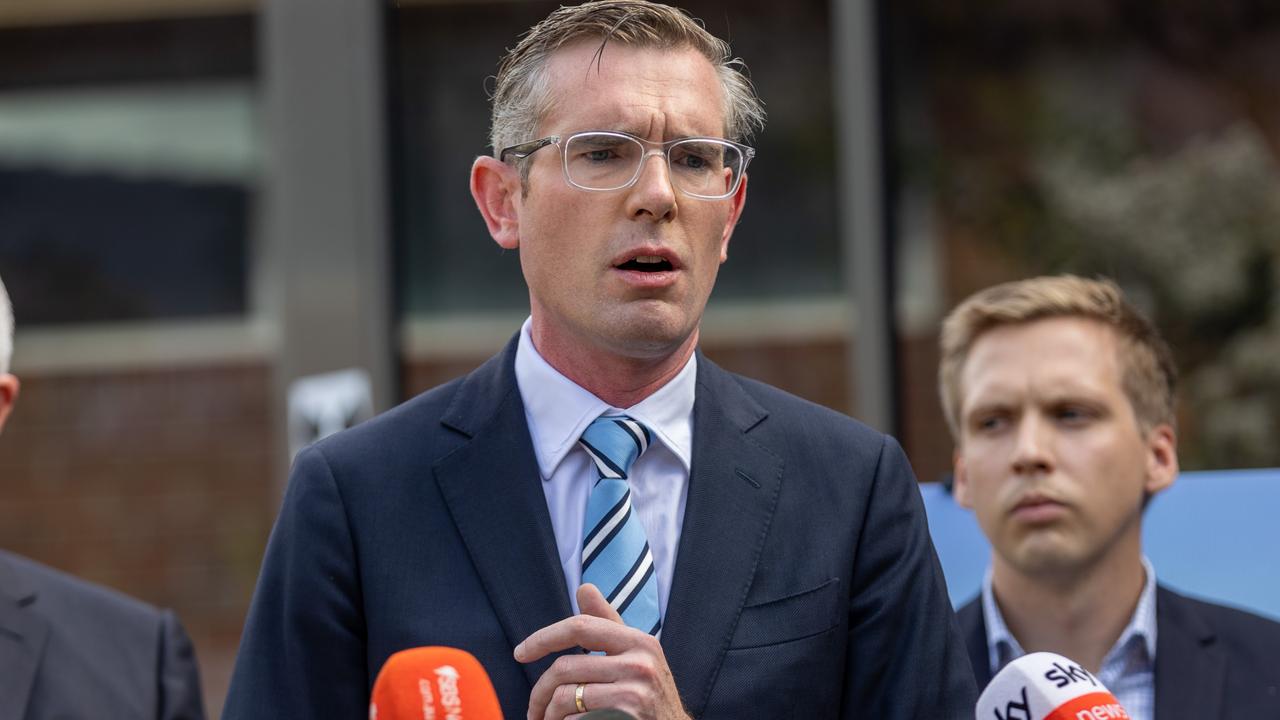 Moreover the ridicule of Nazis was a powerful propaganda tool to build morale during World War II — you know, when we were actually fighting them.

Hence the cheerful chant of “Hitler has only got one ball!” that appears to have evolved organically among British soldiers in 1939 and — the Tommys being bellwethers for inclusion — generously extended itself to the rest of the Nazi leadership:

Hitler has only got one ball,

Göring has two but very small,

But poor old Goebbels has no balls at all.

It was crude but results would suggest it was also effective. Suffice to say, ridiculing and humiliating Nazis is something that should be encouraged.

There is also another test at the other end of the spectrum when it comes to cries of racism or myriad other offences, and that is whether the scandalised individual is a hypocrite.

Here we have another perfect case study in the Premier and the Prince.

Both men in their youth wore a Nazi costume to a fancy dress party but, unlike Harry, Perrottet did not go on to spend the rest of his career accusing others of racism or — heaven forbid — “unconscious bias”.

On the contrary he has been a quintessentially libertarian leader, defending freedom of expression often at great cost to his political standing.

This is important because it is a cornerstone of civil law that if you preach one thing and practice another it makes you a legitimate target for criticism and even defamation but if your principles are consistent it does not.

And so notwithstanding Perrottet’s obvious and rightful regret over his actions two decades ago, it is not as though he has made hay condemning others for their supposed lack of cultural awareness and understanding — which also puts him in stark contrast with, for example, Trudeau.

(At this point I’m tempted to say “Hey, what is it with all these French guys?!?” but I wouldn’t want to be racist.) 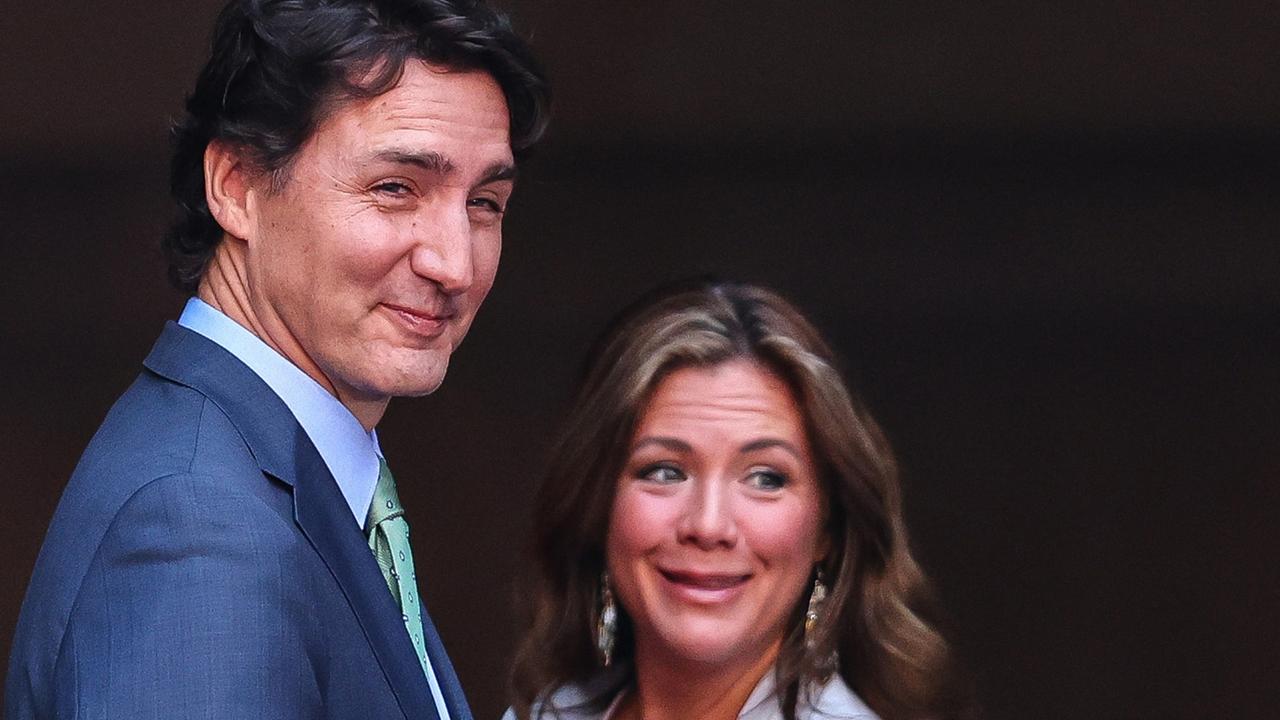 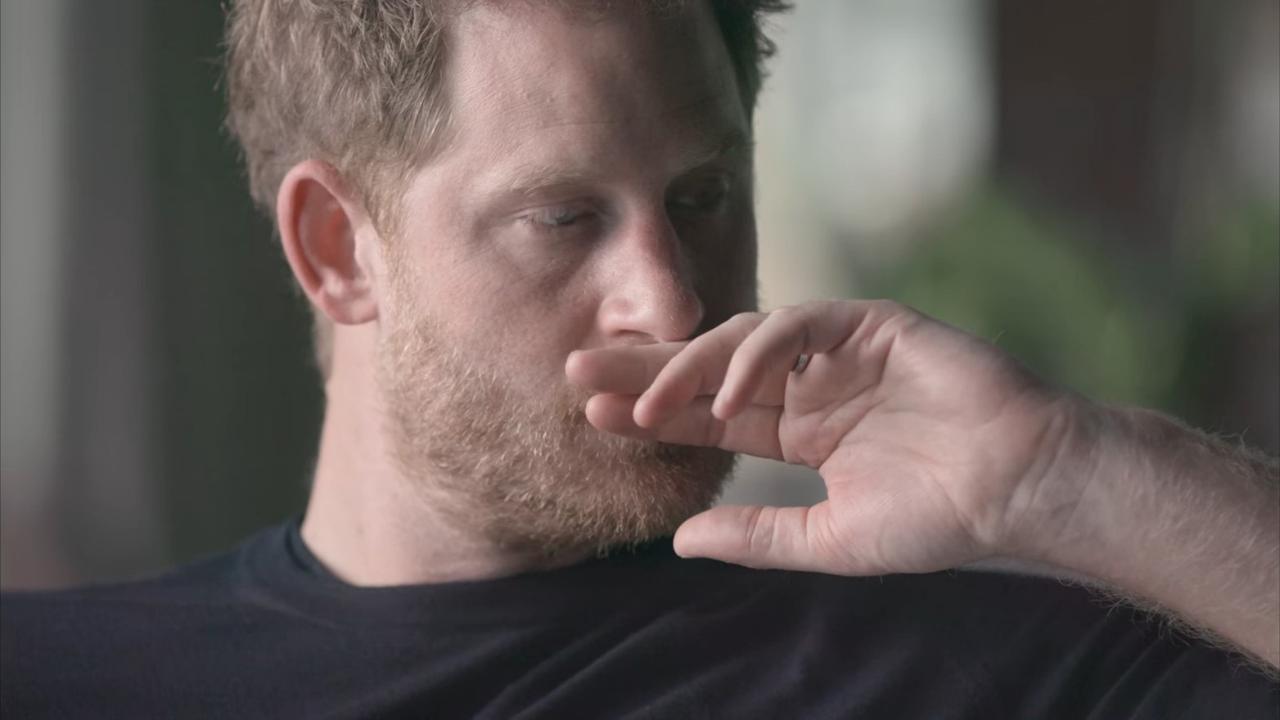 To be clear, if you’re thinking about dressing up as a Nazi: Don’t. It’s a really dumb idea. And it you don’t believe me, visit a Holocaust museum and then see if you still want to wear a swastika.

In fact I don’t even know where you would get a costume from — it’s an idea so dumb it has cancelled itself.

But the bigger point is we’ve all said and done dumb stuff, which only leaves two questions.

The first is whether someone did it because they are a horrible person, as opposed to having had a lapse of judgment. And the second is whether we are too quick to condemn others for doing the same things that we have all done ourselves but just haven’t been caught out for yet.

And so, as a wandering prophet once said 2000 years ago, let he who is without sin cast the first stone.

Because otherwise, make no mistake, our sins will come for us all.