Two people are dead and a third is in a serious condition in hospital after a house fire in Melbourne’s west in the early hours of Saturday morning.

Victoria Police said emergency services were called to an address Manor St, Werribee, at 7:25am, where a two-storey unit was alight. 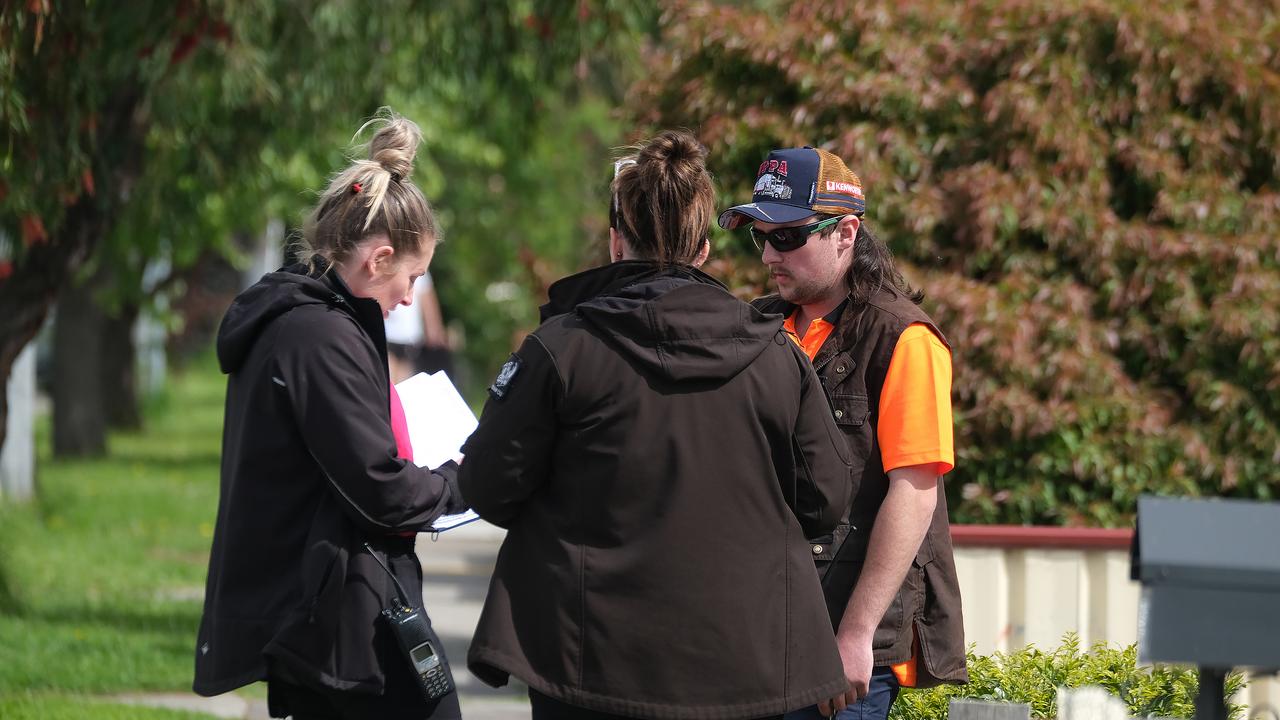 They said two people were found at the scene, while the cause of the fire is unknown.

A spokesperson for the Country Fire Authority said they were called to the Werribee address at 7.15am, with firefighters bringing the fire under control by 7.48am and declaring the scene safe by 8.44am. 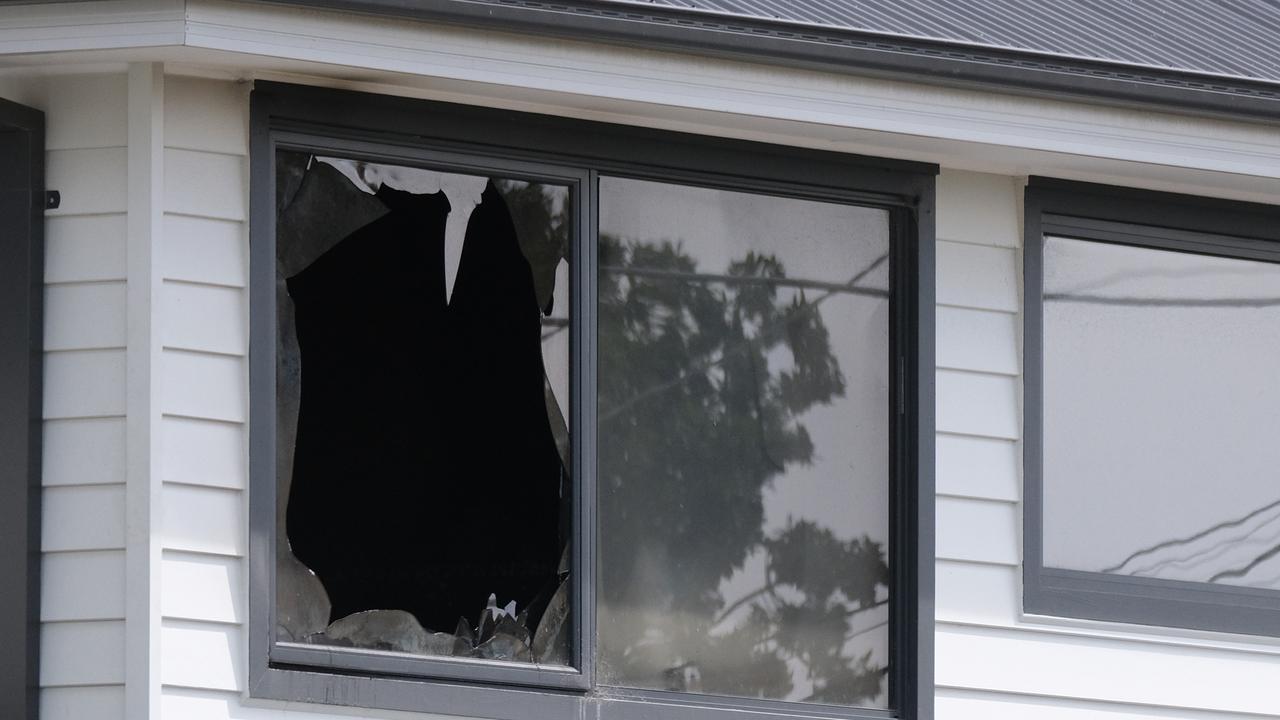 They told NCA Newswire seven trucks were in attendance, with support crews from Fire Rescue Victoria.

Ambulance Victoria told NCA Newswire paramedics treated a man in his 30s with smoke inhalation, who has since been transported to The Alfred Hospital in a serious but stable condition. 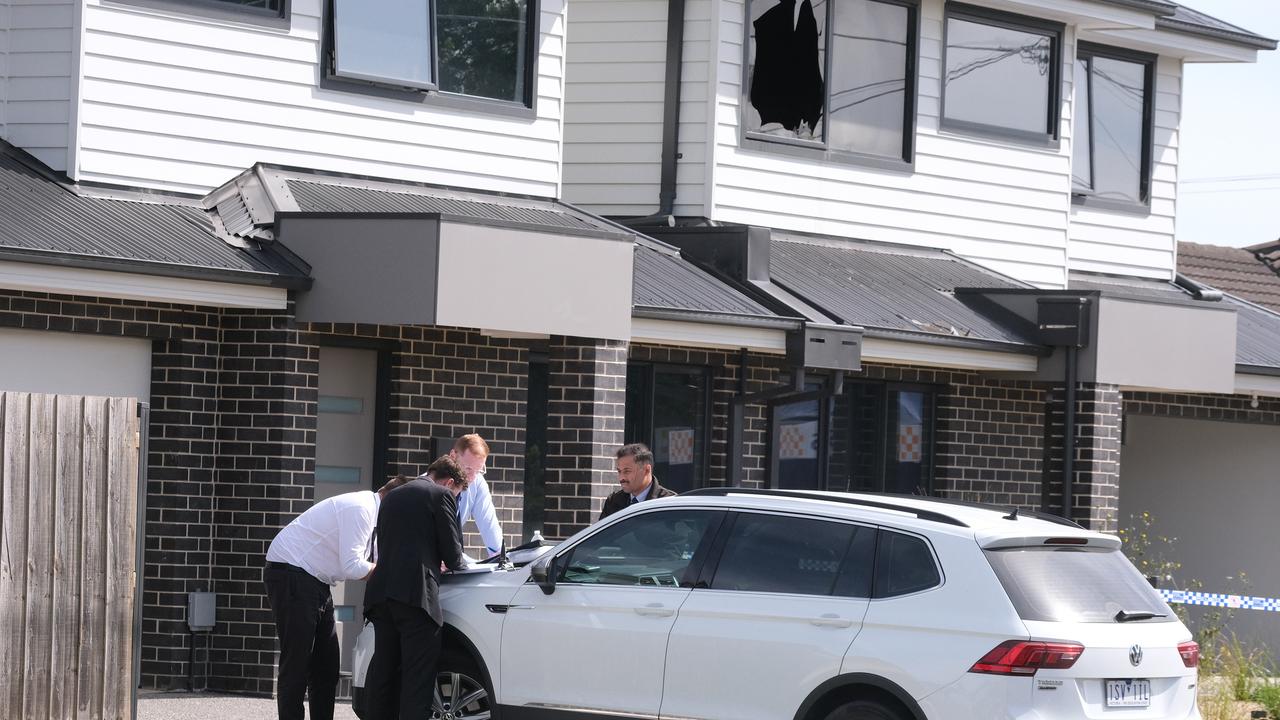 Police were called to the Manor St address at 7:25 on Saturday morning following reports a two-storey unit was on fire. Picture: NCA NewsWire / Luis Enrique Ascui

Anyone with information is urged to contact Crime Stoppers.