Australians in the nation’s two most populous cities have seen their weekly rental costs climb yet again, despite new figures revealing prices have stalled in all other cities across the nation.

The average cost of renting a dwelling in Sydney has risen by 1.8 per cent in the December quarter, the second highest lift in prices across the country behind Melbourne, where rent rose 2.3 per cent according to the latest PropTrack report.

Nationally, prices have remained the same at an average price of $480 per week, while the cost of a dwelling in Sydney reached $560 per week – a 7.7 per cent increase from the end of 2021. 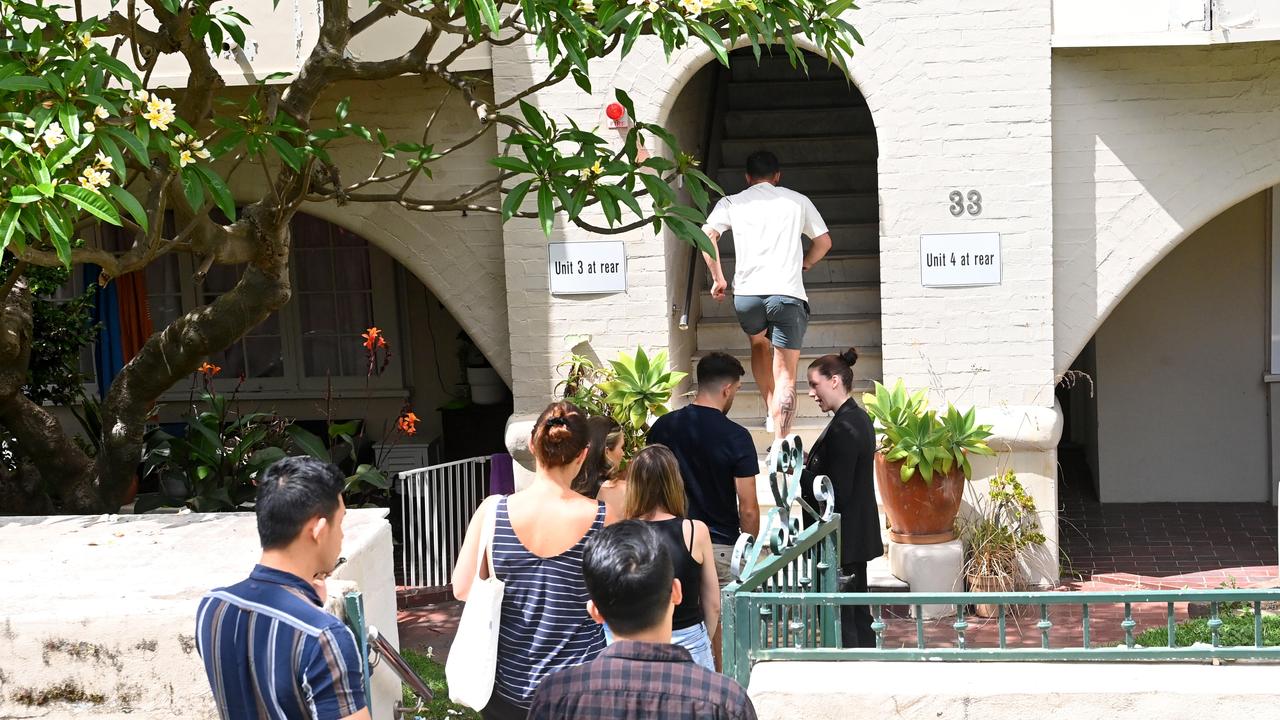 Despite Sydney seeing a rise in the average rental cost across all dwellings, the cost of renting a house specifically fell by 3.1 per cent in the December quarter, to $630 per week.

While this may appear to be a silver lining for larger households, report author Cameron Kusher said it was likely more a reflection that people were moving from homes to units than an indication prices had finally peaked.

“What‘s happened is people are getting a lot more price sensitive, but they’re also getting more willing to live in the inner city areas and in units,” Mr Kusher said.

“So in order to try and save costs people are looking to move out of houses and into units where they can make a fairly significant saving on their rent.”

The median price for renting a unit in Sydney is $100 less per week than the cost of renting a house. The median cost for renting a dwelling in Sydney is $560 per week. For a unit it’s $530 and for a house that cost jumps to $630 per week. Davies Street, Surry Hills Picture: NCA NewsWire / Jeremy Piper

Tenant Union chief executive, Leo Patterson Ross, said the data was “not at all surprising” and matched what he had heard from renters across the city.

“Over Christmas, things tend to be quiet, but it also means that it’s been very difficult for eople to find a home when they are being moved around.”

Brisbane and Adelaide saw major increases over the past year, the cities copping 12-month increases of 11.4 per cent and 11.8 per cent respectively.

Renting a dwelling in Brisbane will set you back by $490 per week, while Adelaide residents can expect to fork out an average of $450 per week.

Canberra and Perth both saw prices go backwards, with rents falling by 0.8 per cent and 3.2 per cent respectively.

Canberrans still experience the highest rent in the nation at $595 per week, while Perth residents have some of the lowest rents at $450 per week.

Rental costs will be “something to watch” in 2023 according to Mr Kusher, with the possibility of prices climbing again throughout the year.

“Vacancy rates in Sydney are still very low,” he said. 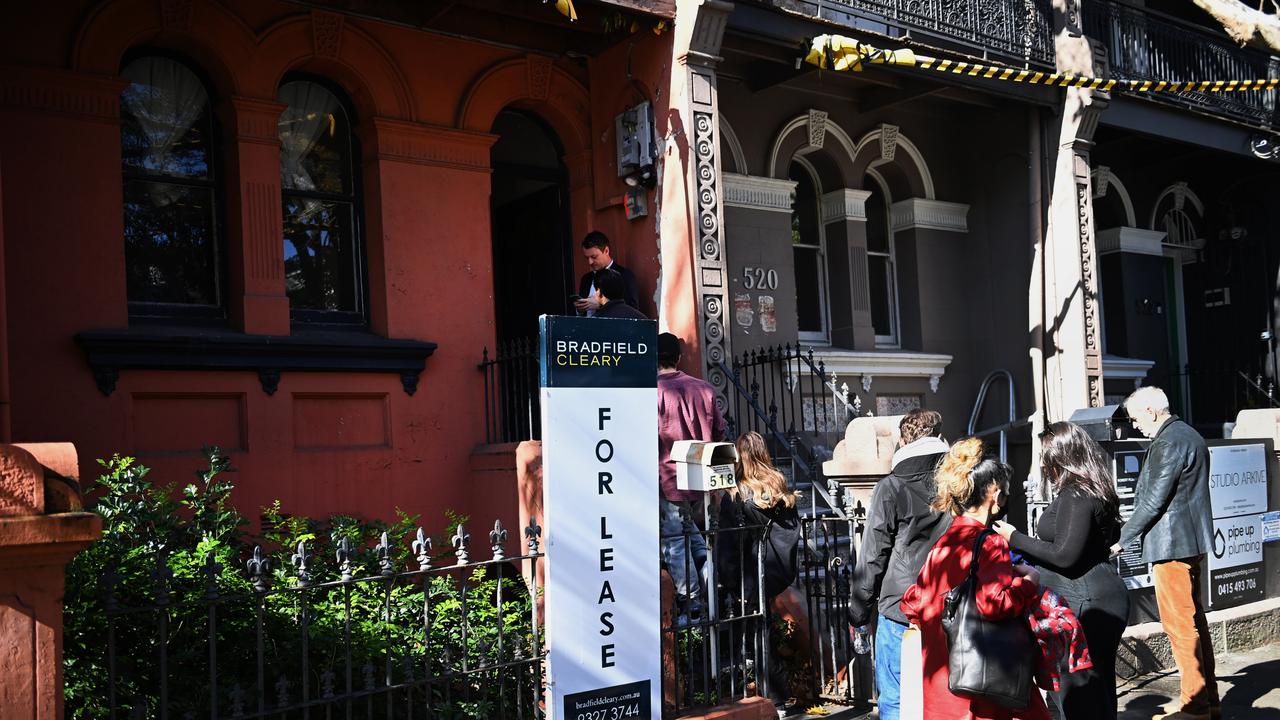 Mr Patterson Ross blames a mismatch between the type of housing needed in the community and what the housing market is providing. Picture: NCA NewsWire / Jeremy Piper

Mr Patterson Ross blames inconsistency in housing for the lack of housing supply in Sydney.

“What we have is a mismatch between what the community needs and what the market is supplying,” he said.

“We have historically been building enough properties, but what is not matched is what people need both in terms of kind of the location, the quality, and size, and the markets providing.”

Regional areas are also seeing prices either remain steady or go backwards after months of growth thanks to people craving more space during the Covid-19 pandemic.

In regional NSW, there has been no change to the cost of dwellings through the December quarter and a fall of 3.8 per cent for houses with the median rent for a home now $500 per week – a major contrast to Sydney.

Regional Victoria, South Australia and Western Australia all saw the cost of renting a dwelling remain the same, while Queenland, Tasmania and Northern Territory have seen prices go backwards.

“I think we are seeing that tilt away from regional markets, if you think about what drove the regional areas, it was a lot of people moving regionally out of the capital cities during the pandemic and it didn’t take a lot of additional demand to put up prices,” Mr Kusher said.

“Now there’s fewer people leaving the capital cities and some people are coming back.”