A man has been found guilty of murdering another man in a “ridiculous Mexican standoff” on Father’s Day.

Justin John Meale had pleaded not guilty to murdering Clinton “Rocky” Pollock outside his Deception Bay home in 2018.

The jury at Brisbane Supreme Court had been sent out on Tuesday following after closing submissions from the defence team and prosecution.

The group returned their verdict after less than an hour of deliberation.

Throughout the trial, the Crown contended Meale arrived at Mr Pollock’s house on Thompson Street with a group of men on September 2, 2018. 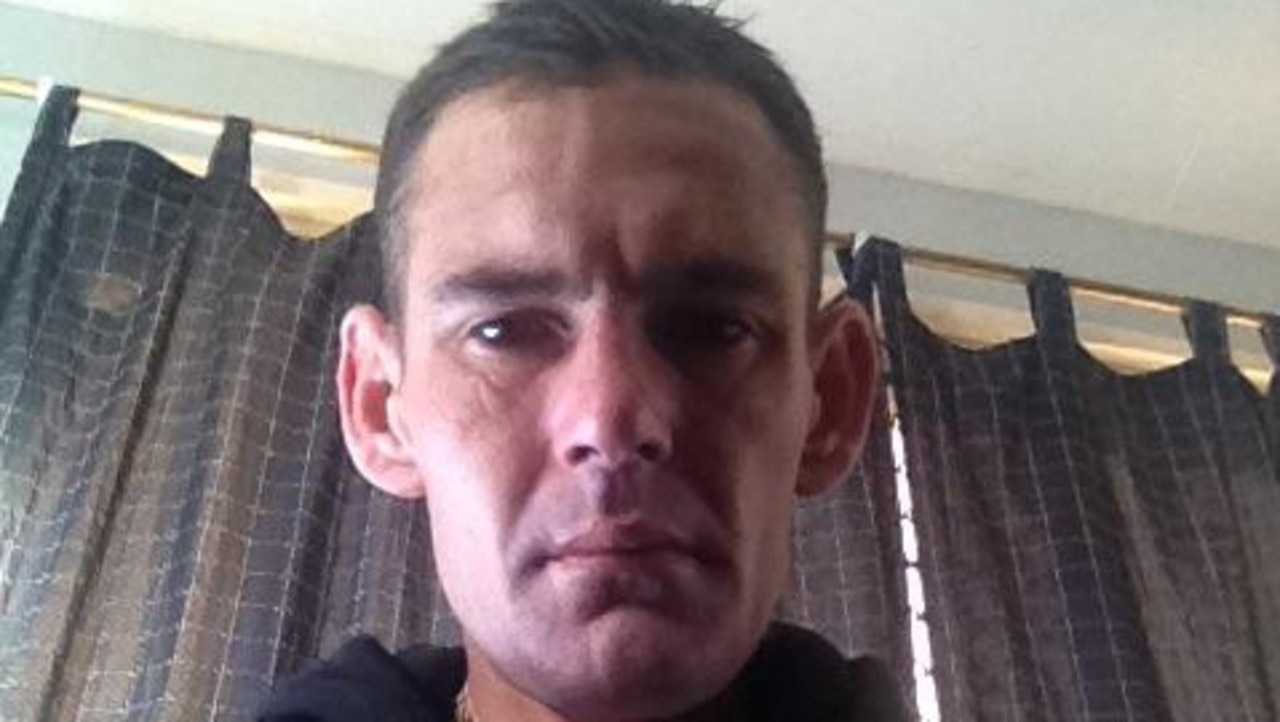 Clinton “Rocky” Pollock (pictured) was shot dead outside his Deception Bay home in September 2018. Justin John Meale was found guilty of his murder on Tuesday at Brisbane Supreme Court.

An unarmed Mr Pollock was fatally shot by Meale with a sawn-off rifle after what was described as a “ridiculous Mexican standoff” between the pair.

Tensions between them had escalated after a drug deal fell through, angering Mr Pollock.

The 35-year-old had sent a barrage of abusive and threatening texts to Meale, including a warning he would “spray” his house with bullets.

Meale later told police he did not intend to kill Mr Pollock.

His defence team argued he fired the trigger in response to Mr Pollock’s “twitchy” movements, believing he was carrying a semiautomatic weapon. 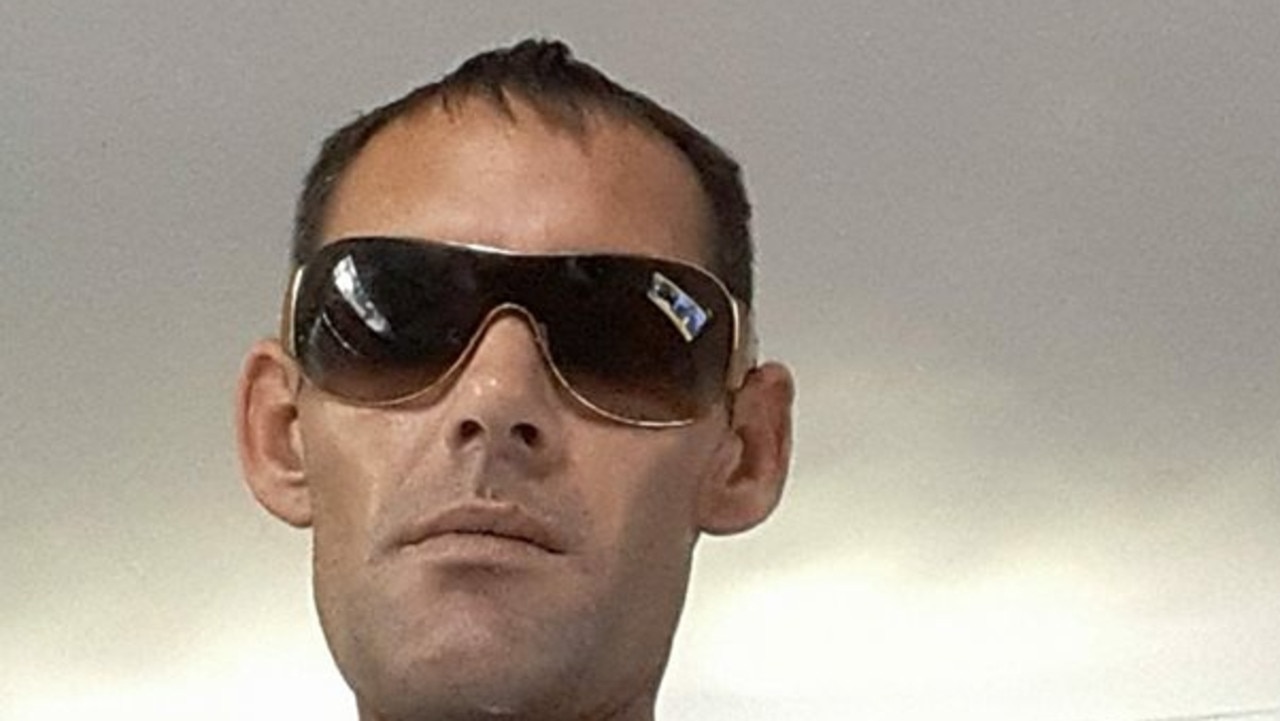 Mr Pollock (pictured) and Meale got into a “Mexican standoff” on the night of September 2, 2018 after a drug deal between the pair fell through, resulting in Meale fatally shooting the unarmed 35-year-old.

Barrister Greg McGuire had urged members of the jury to consider if his client was acting in self-defence, as he had repeatedly been threatened by the other “lunatic” and knew he had a reputation for violence.

During interviews with police, Meale says he fired the rifle at Mr Pollock because he was “scared” and only wanted “to teach him a lesson”.

“Maybe he was twitching, I don’t know,” he says.

“I hit him in the shoulder … it just happened so quick. I just ran.”